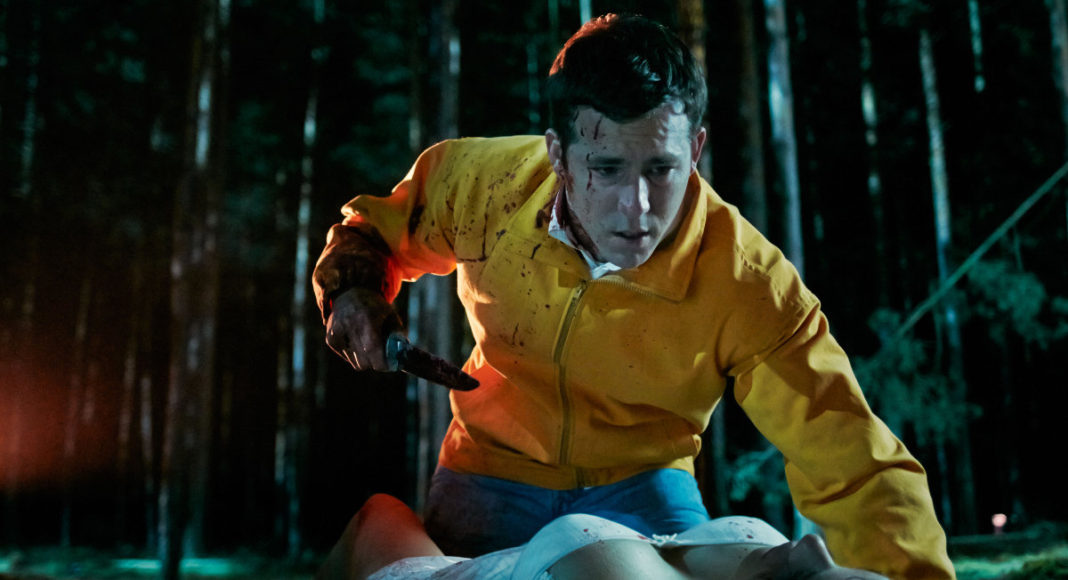 You don’t want to go into The Voices blind, which wouldn’t be an unthinkable move considering that Ryan Reynolds, Anna Kendrick, and Gemma Arterton are in it, but if you can handle the premise, you’re in for a rare treat.

Directed by the continually impressive Marjane Satrapi (Persepolis, Chicken with Plums), and written by Michael R. Perry (who has never been anything like this good), The Voices is a bizarre ride with hallucinatorily-insane, factory-worker Jerry (Reynolds). He’s heard voices for most of his life, and he has the court-ordered psychiatrist to back him up on his condition, whatever that is precisely. The main, but certainly not only, focus of his delusional state are his cat and dog, who talk to him regularly, and embody the classic devil and angel on your shoulders.

It isn’t that we haven’t seen this sort of thing before, but we haven’t seen it build in quite this way, and we certainly haven’t seen it delivered as slick as this. We don’t even get much of an introduction, which is a great decision. Before you’re really sure how things are going to move, Jerry’s cat is suddenly cussing him out, and we’re off to the races.

Mild-mannered to an unusual degree, Jerry works at a porcelain appliance factory, and is enamored with co-worker Fiona (Arterton). She’s been trapped in this sleepy town by circumstance, and can’t wait to get out… and isn’t particularly interested in the clearly awkward, but puppy-lovable, Jerry.

With Jerry’s cat constantly belittling him, and the obvious fact that Jerry is off his meds, it isn’t long before someone gets whacked, and naturally Fiona is first in line, largely by virtue of proximity, which doesn’t upset Jerry as much as you might think. 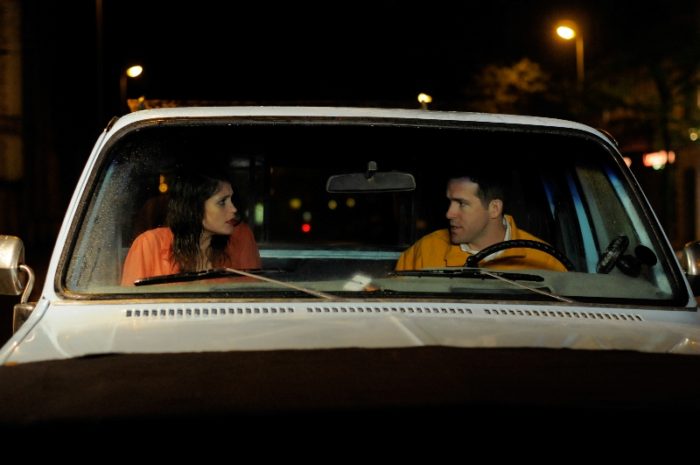 Events spiral, there are more voices, and “going down the rabbit hole” is given a whole new meaning.

You have to give Ryan Reynolds credit for taking a chance with this vehicle, which is in some respects rather Psycho-esque. He has to carry so much of the film that it is almost a one-man show, and he has to do a lot of very difficult work. If it goes wrong the film is silly at best, and I have to imagine that he outperformed everyone’s expectations.

There’s something about the precision of level at play here that seems especially difficult, and the film ultimately becomes worth watching just to see it manifest so well. Just flat out off your nut seems easier, as does losing your mind in a certain situation, but being that guy in the office that makes you uneasy is tricky (because he has the feel of someone who goes home and has a lot of people in Tupperware, but he smiles a lot, and doesn’t actually do anything you can put your finger on as “the crazy”). Being all of them in one guy, and making it all believable, is world class.

Satrapi also wins in a big way here, and I hope it translates to the average audience as well as it does to someone who has to watch a lot of movies. It’s hard to explain the mind-bending properties that come together to make hardened veterans feel that they are experiencing something new, but it might serve to say that there were at least ten parts of the film that made me want to pause it. That’s already a level of attention that few films are capable of, but the idea that something would get me (you) to want to stop it just to absorb for a minute (and/or yell WTF?!) is both the rarest sort of treat, and the thing most missing from the world of cinema today. 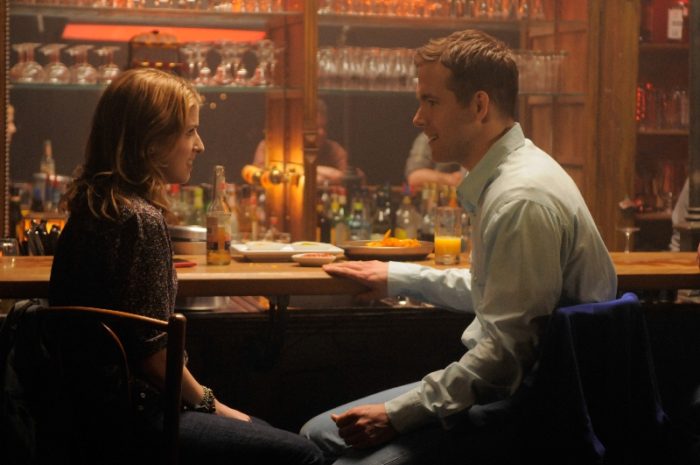 Sometimes the question isn’t one of attuning the overall effort to genre standards, even in the case of something that is both comedic and horrific, but is instead a move toward letting a character have his head. Unfortunately, this leads to an ending which is more or less to admit that we’ve run out of race, but such are the pitfalls of explorations which are not exactly stories.

That’s the kind of game we have here. There is certainly a synopsis to the story, and the plot can be outlined, but none of it is what the movie is about. In fact, I’m not sure that anything is what the movie is about. It may be a kind of hyperbolic statement that hopes to take us all to task. It may just be a whim that is hopefully entertaining, in a decidedly creepy sense. But, I don’t think any attempt at putting such a definition on things is liable to get far. I think the writing process had less to do with figuring out what story works for what end, and more to do with just trying to make you feel what it’s like to be this guy, which could not be more impossible. That’s one hell of a non-visceral visceral goal, and the film takes a sort of silly bow to itself at the end in order, I suspect, to say, “Nailed it!” 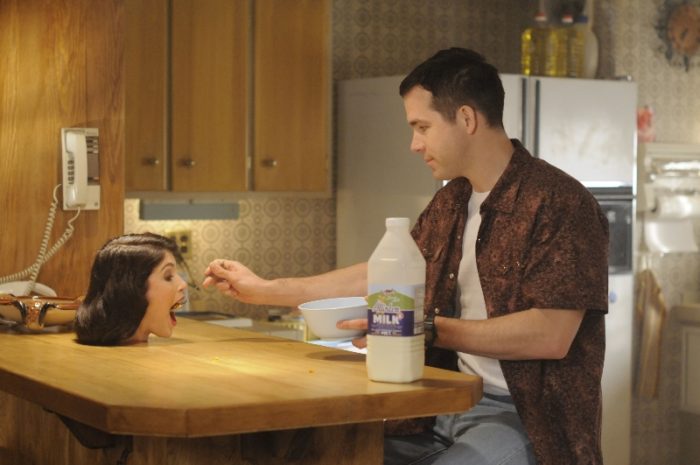