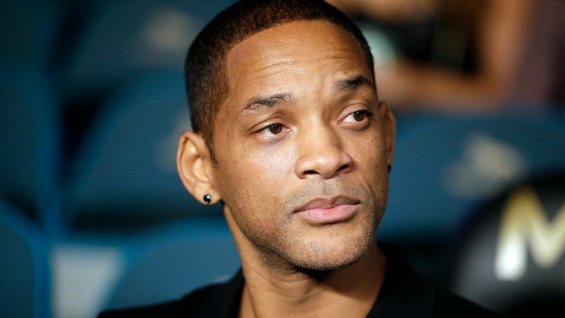 Will Smith is just about to hit with Focus, a film that already doesn’t quite scream Will Smith, and he’s adding to his somewhat unusual projects with Bounty.

Following Focus, it was odd enough to hear that Smith would be taking on the role of Deadshot, for a lot of reasons, and the upcoming Concussion, in which Smith plays a doctor in an uncertain title, but Bounty sounds like an especially curious creature, and one that makes it difficult to tell how well Smith fits.

It isn’t that Smith can’t play a variety of roles, but this one sounds akin to the next spin-off from the Taken series, which has had a lot of spin-offs recently, and that doesn’t seem like his territory.

At any rate, get some more info below, and let me know what you think about this one.

The story is set in Boston and centers on a man (Smith) who is wrongly convicted of murder. He escapes from prison determined to prove his innocence—a nearly impossible task after the widow of the man he supposedly killed puts a $10 million bounty on him, dead or alive.

Smith’s Overbrook Entertainment will produce the action-thriller along with Adam Kolbrenner of Madhouse Entertainment.

Madhouse’s Robyn Meisinger will exec produce. Paramount’s Alana Mayo was the exec that championed the project in a competitive situation.

Smith will next be seen in Warner Bros.’ Focus, hitting theaters on Feb. 27. His upcoming projects include football drama Concussion (out Christmas Day) and Warner Bros.’ Suicide Squad, in which he’ll play Deadshot.

via Will Smith to Star in ‘Bounty’ for Paramount (Exclusive) – The Hollywood Reporter.