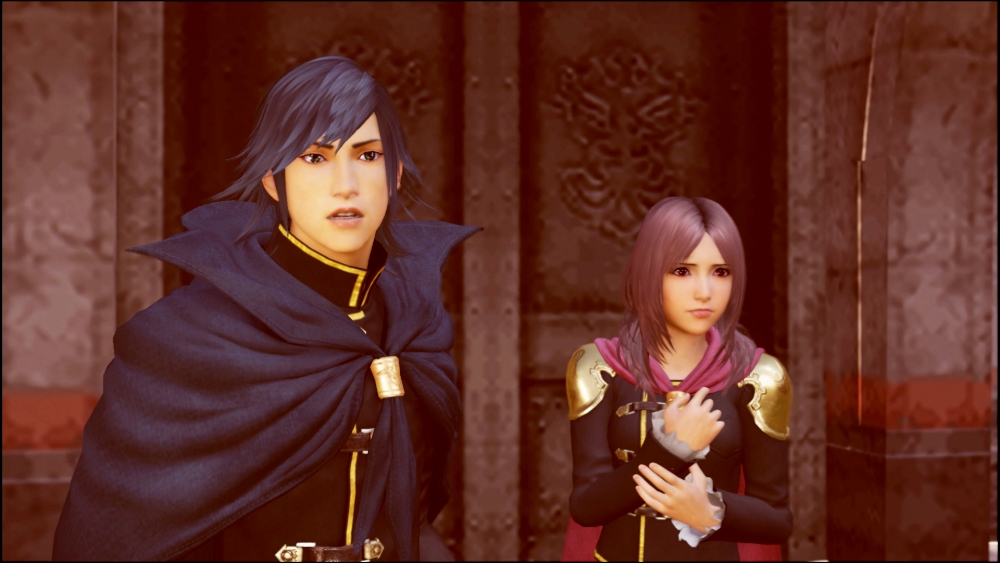 Final Fantasy Type-0 is set to take over the gaming world, or at least that’s their sell, and in an effort to get you hyped for the release, they’ve released a truly massive trailer that takes you into the world, and the gameplay.

From a deep introduction to the story, and the backstory, to the ins and outs of combat, this trailer gives you just about everything you could hope for to make an informed decision about the chances that this game is going to take over your life.

As an added bonus, Square Enix announced a secret movie that will become available once you have reached a certain point in the game.

The whole thing looks pretty amazing, and if this video doesn’t convince you, I can’t imagine what will.

Check it out below, and get all the info on the game. 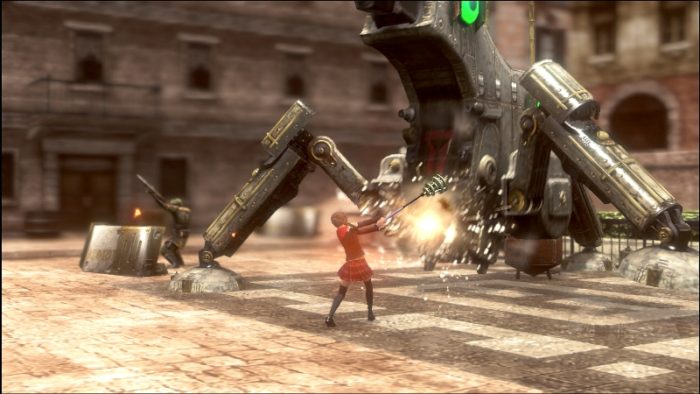 With the launch of FINAL FANTASY TYPE-0 ™ HD less than a month away , SQUARE ENIX® today released a new gameplay overview trailer featuring:
· The history and environments of the war-torn Kingdom of Orience;
· The fourteen brave young warriors of Class Zero;
· The action-packed battle system, with customizable magic spells; and
· The ability to summon fearsome monsters known as Eidolons.

FINAL FANTASY TYPE-0 HD offers a new type of FINAL FANTASY® experience that will captivate a new generation of players as well as long-time fans.

SQUARE ENIX also confirmed that a secret movie will be included in the game. The mystery-shrouded movie can be unlocked when a player meets certain requirements of the game.

Step into the fray as Class Zero, a group of fourteen students from an elite military academy whose country is attacked by an aggressive neighboring Empire. Using the powerful abilities and magic of all fourteen characters in fast-paced action RPG combat, players must face the brutality and injustices of war to uncover the secrets of its genesis.