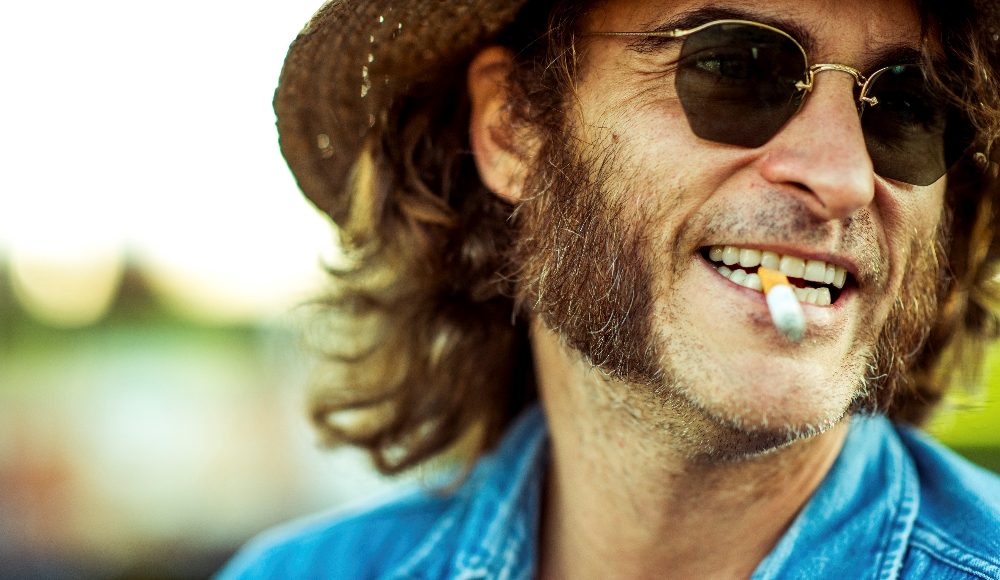 We reacted to Inherent Vice about the same way everyone else did, we were split. Even if we overlook the automatic lower rating that I have to give everything with Joaquin Phoenix now, there was something a little too off the wall, and a little too boring about it for me. Shane gave it very high marks though, and that’s about the way the critic community at large felt about it.

We actually spent most of the time talking about the upcoming awards, the general state of film during the year, and the other two movies.

The Homesman was disappointing Oscar bait, that obviously didn’t quite work out. Considering the cast, you have to hope for more, and the screenplay just doesn’t add up too much. 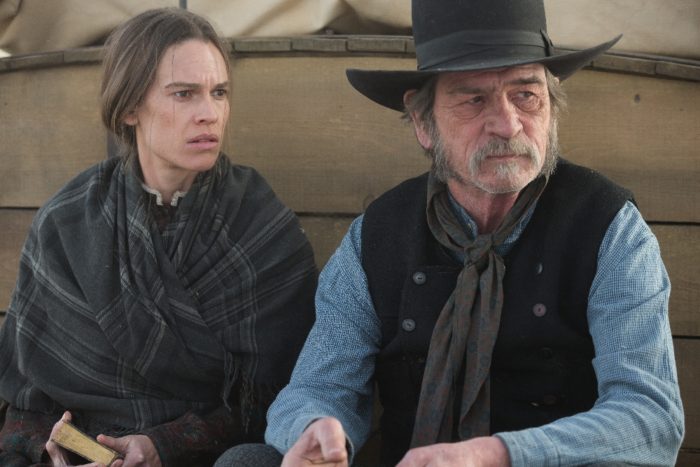 Give us a listen below, and be sure to share, subscribe, rate and review us on iTunes, and otherwise spread the word.