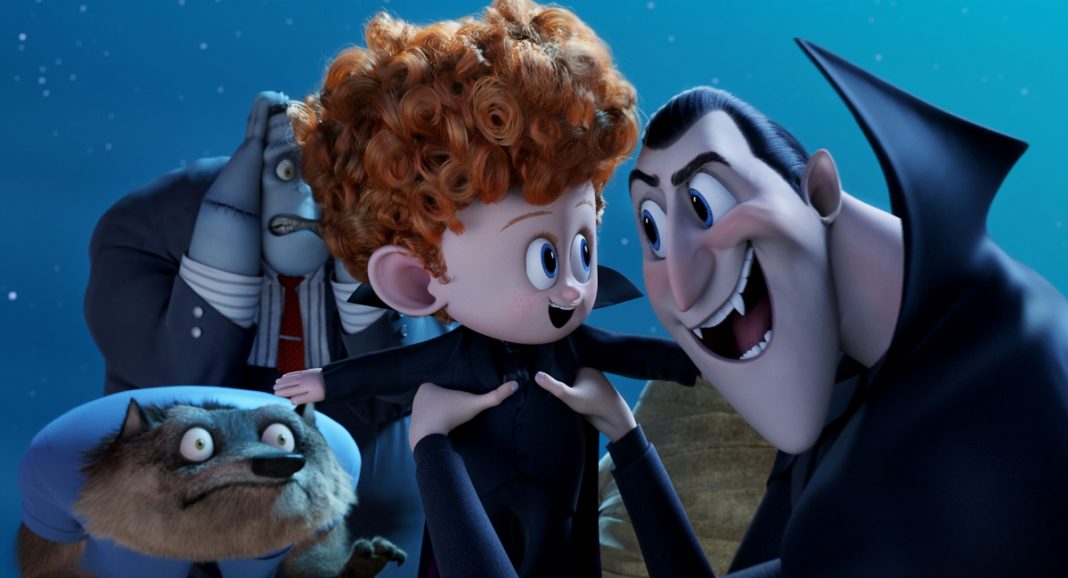 Hotel Transylvania was a largely under-appreciated movie, but it seems to have managed to gain a following since it first came out. Put that together with the fact that the trailer paints a good picture, and Hotel Transylvania 2 should be able to get the attention it probably deserves.

Of course, this is just a bit of a teaser, that doesn’t let us into a lot of detail, but with the general idea of Drac concerned that his grandson isn’t “vampire-y” enough, it should be a lot of fun.

Check out the trailer, and don’t miss this one.

The Drac pack is back for an all-new monster comedy adventure in Sony Pictures Animation’s Hotel Transylvania 2!  Everything seems to be changing for the better at Hotel Transylvania…  Dracula’s rigid monster-only hotel policy has finally relaxed, opening up its doors to human guests. But behind closed coffins, Drac is worried that his adorable half-human, half-vampire grandson, Dennis, isn’t showing signs of being a vampire. So while Mavis is busy visiting her human in-laws with Johnny – and in for a major cultural shock of her own – “Vampa” Drac enlists his friends Frank, Murray, Wayne and Griffin to put Dennis through a “monster-in-training” boot camp.  But little do they know that Drac’s grumpy and very old, old, old school dad Vlad is about to pay a family visit to the hotel.  And when Vlad finds out that his great-grandson is not a pure blood – and humans are now welcome at Hotel Transylvania – things are going to get batty! 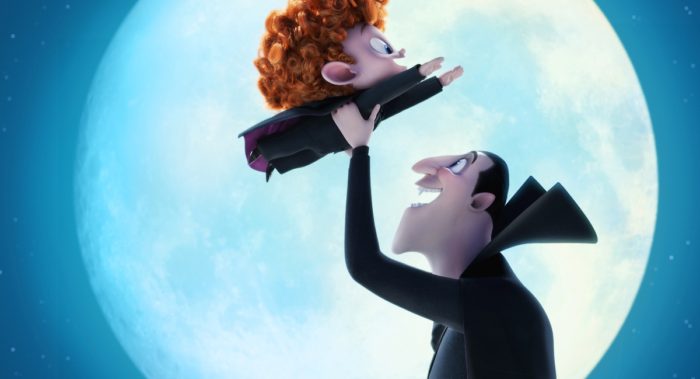