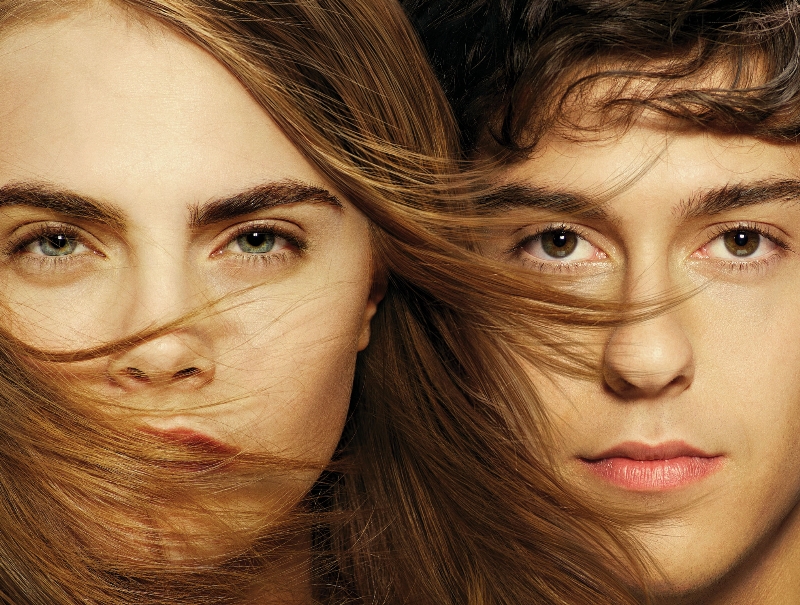 The next film based on a novel by John Green is headed your way, and it finally has a trailer. It isn’t hitting until July 24th, but I know a lot of people are already trying to get more hints about the film, especially after last year’s success with The Fault in Our Stars.

Paper Towns is directed by Jake Schreier, and despite the fact that I was pleasantly surprised at how well The Fault in Our Stars turned out, the Robot & Frank director may be the perfect choice for the strange interplay of character found in this one.

The trailer lays things out rather effectively, because just when you think you’ve got a line on a routine coming-of-age/teen angst film, things go sideways. How it develops actually becomes a real question, and there’s a clever hook to it.

Check it out below, and let me know what you think.

Adapted from the bestselling novel by author John Green (“The Fault in Our Stars”), PAPER TOWNS is a coming-of-age story centering on Quentin and his enigmatic neighbor Margo, who loved mysteries so much she became one. After taking him on an all-night adventure through their hometown, Margo suddenly disappears–leaving behind cryptic clues for Quentin to decipher. The search leads Quentin and his quick-witted friends on an exhilarating adventure that is equal parts hilarious and moving. Ultimately, to track down Margo, Quentin must find a deeper understanding of true friendship–and true love. 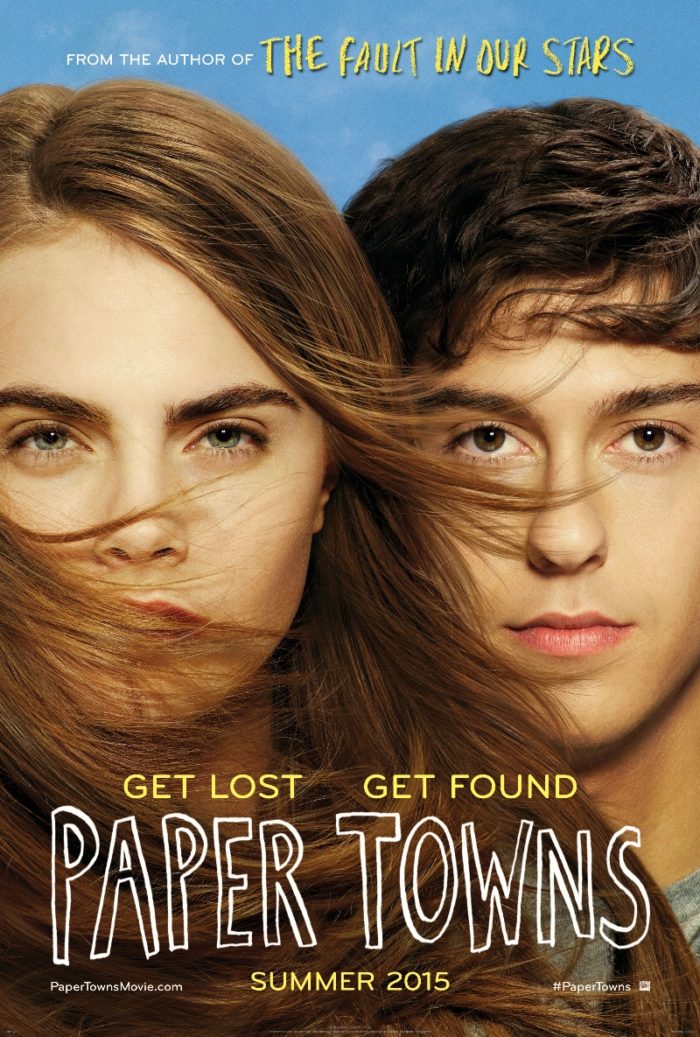