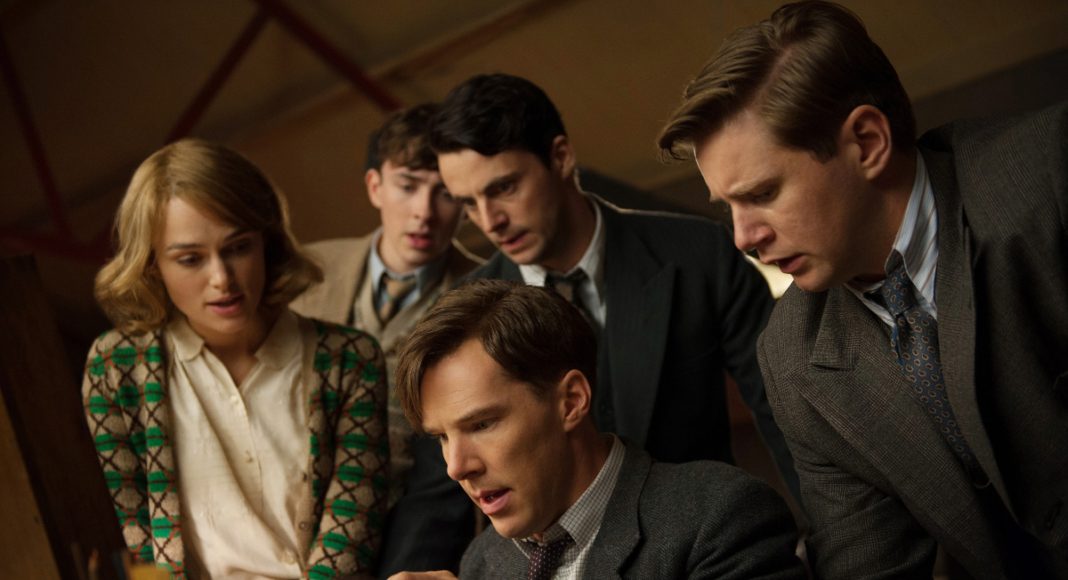 We hoped for an end of year wrap-up this week, and we managed that to a certain extent, but mostly we had to catch up and review The Imitation Game and Into the Woods.

Plus, in our big mix of too much to do, we had some listener questions to answer. We especially had to cover a question about the James Bond issue, and what we thought about people who aren’t white playing characters that have historically been white. It turns out that we are pretty open to a lot of perspectives.

We also had a question where a listener took us to task for our response to American Sniper, so we had to set the record straight there.

As a super bonus, at the last minute we decided to include The Skeleton Twins in our coverage, and that was a treat as well, even if, ratingswise, it could stand up to the other two movies.

Give us a listen below, and please be sure to share, subscribe, rate us on iTunes, and otherwise trick other people into listening to us as well. 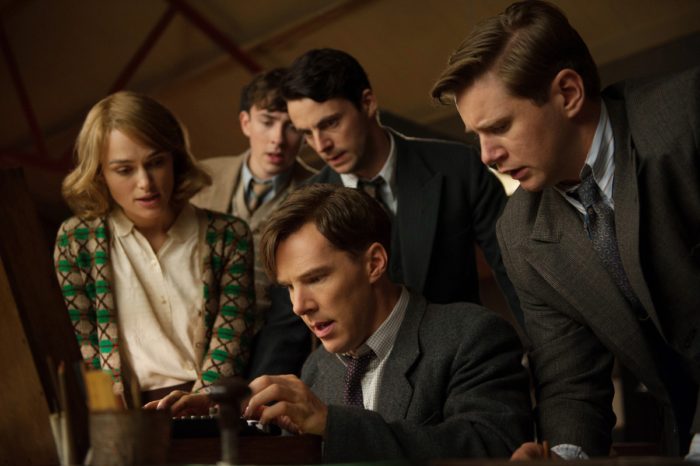