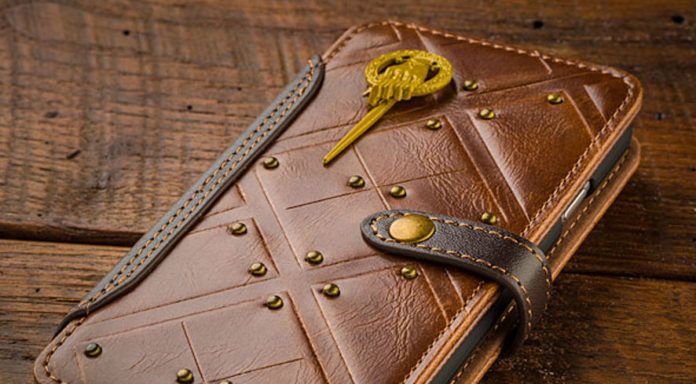 iPhone/iPad cases are everywhere, and I’m not much of a fan, but I do like the ‘wallet’ style cases, even if they don’t quite protect your phone from falling off a roof and may still have you looking around for something like an ipad pro 12.9 screen replacement to take to the repair shop. But, if you can get by with only a few cards and some cash, having a case could mean that you get to eliminate one thing you have to carry.

If you’re going to go that route, you might as well show off your Game of Thrones fan status, and what better way to do that than to just make yourself The Hand.

You can pick this one up over at ThinkGeek.com. 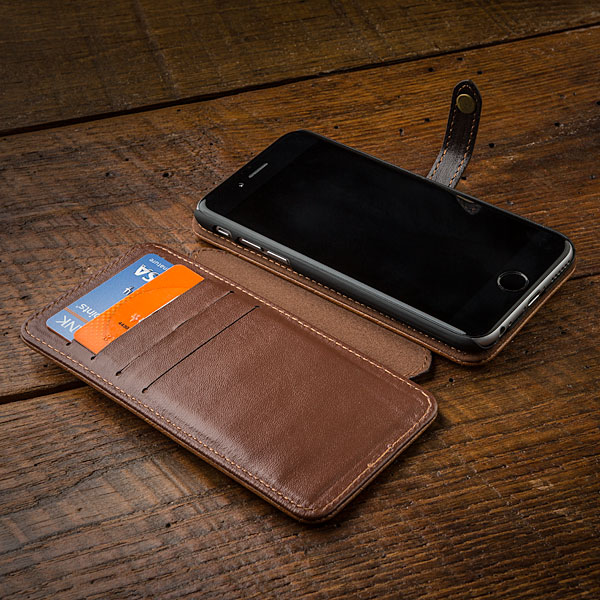 Once upon a time, the Starks were a happy family. Everyone was together in Winterfell, the eldest daughter was excited to be betrothed to her new crush, and they all (mostly) got along just fine. No one was hiding in exile, fighting bloody wars, or losing their heads over anything. *rimshot* And don’t call “spoiler alert” on us. That’s not a spoiler any longer. It’s past the spoiler statute of limitations.

But, seriously, despite only being featured in the first season/book, Eddard “Ned” Stark is still a favorite Game of Thrones character for many of us. That’s why we let him protect our devices with these Eddard Stark Mobile Cases. Choose the iPhone for your iPhone 6 / 6s or the iPad for your iPad Air 2. Both come with interior card pockets, a magnetic closure, and the Hand of the King affixed to the outside, along with other metal details. As handy as this case is for the efficiency of not having to carry a seperate wallet on you, it perhaps isn’t as safe for the keeping of your bank cards or money as a real wallet. If you have less important cards to carry around with you, this phone case may be the one, but if not, you should hunt for a more protective wallet; if you’re worried about not finding a wallet as well designed as this phone case, check out these fake Louis Vuitton wallets. No one will even be able to tell that it’s not the real thing! 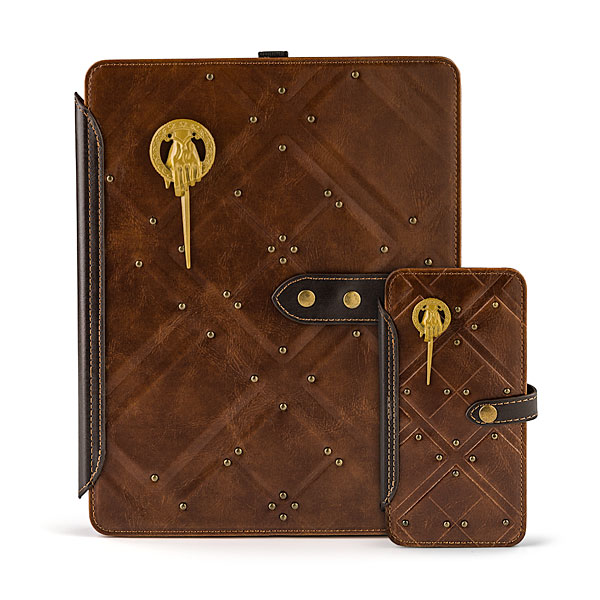