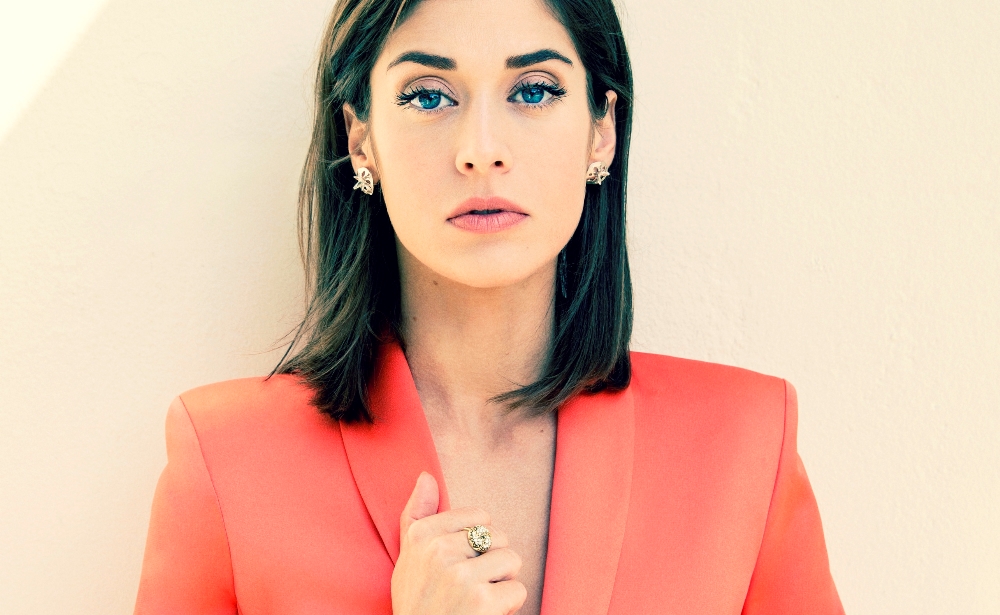 For those who aren’t fans of Masters of Sex and/or Lizzy Caplan, Friend of Bill might be a film that doesn’t quite rocket to the top of the “Must See” list, but there’s much to recommend here.

If nothing else, the fact that this is the same production collaboration that brought you Welcome to Me should be enough to get people to pay attention. That film, an Indie gem starring Kristen Wiig, was on my list of the year’s best, and this one looks just as interesting.

While not quite as offbeat in its premise as Welcome to Me, Friend of Bill has Lizzy Caplan playing a writer who is arrested for public intoxication, and forced to take a sabbatical. This leads to her return to her small hometown, where she has to deal with her mother, and two suitors while she struggles with sobriety.

A 2011 Blacklist screenplay, this could easily be another lightning strike for Bron Studios and Gloria Sanchez Productions.

Bron Studios and Gloria Sanchez Productions announced they will produce the dark comedy FRIEND OF BILL, which will star Lizzy Caplan. The film is written by Harper Dill and will be directed by Amy Rice. The producers are Bron Studios’ Aaron L. Gilbert, Jessica Elbaum, Will Ferrell, and Adam McKay of Gloria Sanchez Prods., Margot Hand of Picture Films and Lizzy Caplan. Jason Cloth and Richard McConnell are executive producers via Creative Wealth.

“FRIEND OF BILL has been a passion project for both Lizzy and I since we first became aware of Harper’s screenplay,” said Elbaum. “We’re delighted that Bron Studios shared our commitment and wanted to partner again.”

In FRIEND OF BILL, Lizzy Caplan plays a writer arrested for public intoxication, who is forced to take a sabbatical in order to kick her alcoholism. She chooses to do so back in the idyllic small town where she grew up, only to find solace and sobriety nearly impossible to achieve while dealing with a complicated relationship with her mother and a pair of male suitors; one of them a former teacher of hers and the other an eccentric who also happens to volunteer at the AA meetings she secretly attends.

“It’s rare to embark on a project with an all-female creative team,” said Caplan. “We take this exciting responsibility quite seriously, and can’t wait to set off telling a darkly funny, character-driven story about the difficulties that come with being a grown up sharing a house with her family and a head with her demons.”

WME packaged FRIEND OF BILL and is representing domestic rights.