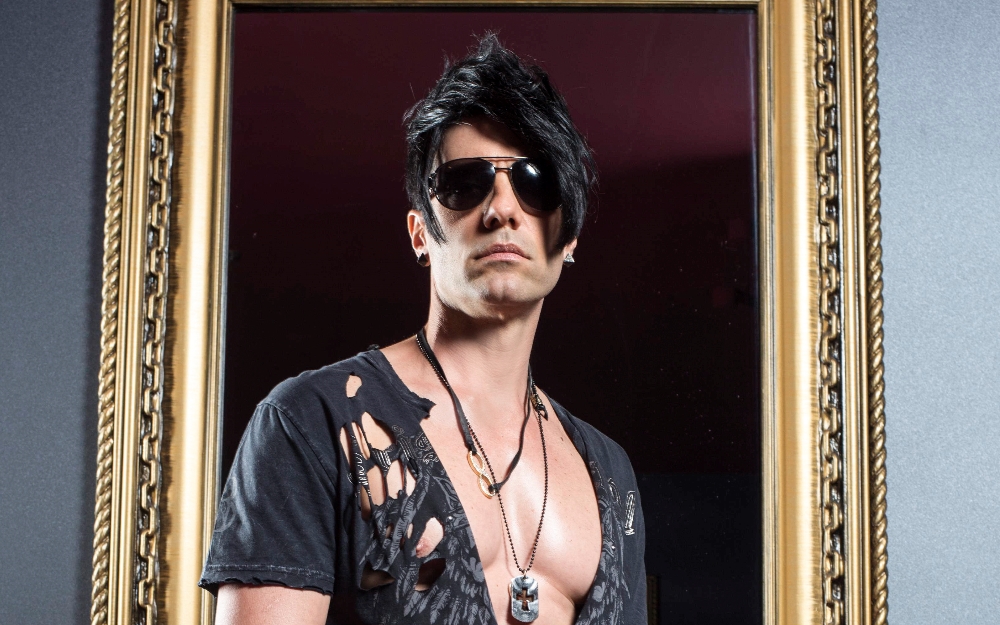 Criss Angel has been blowing minds for years, and now he’s got a new special dedicated to surprising people with his particular brand of magic.

On October 12th, A&E airs Criss Angel Trick’D Up, and this one is a road trip of magical adventure, making stops to amaze celebrity guests as well.

He’s still doing things no one else does, even after six seasons of Mindfreak, and a show at the Luxor in Las Vegas, and we’re finally getting another glimpse of his, sometimes really weird, unique talents. 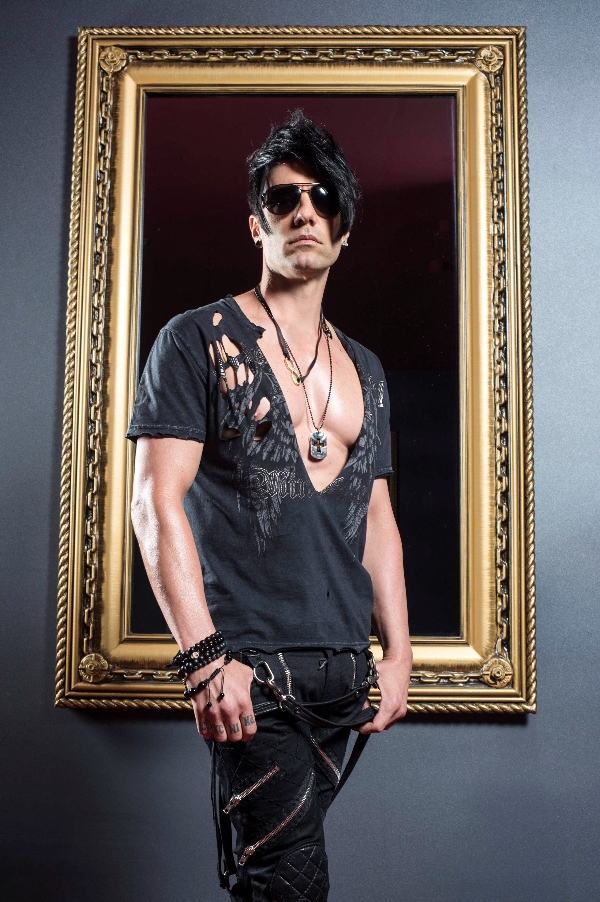 Illusionist Criss Angel returns to A&E in a fast-paced one-hour special showcasing some of the most astonishing demonstrations ever performed.  Criss Angel and “The Supernaturalists,” his hand-picked crew of the world’s best illusionists, hit the road to shock unsuspecting bystanders and astonish celebrity guests. “Criss Angel Trick’d Up” premieres Wednesday, October 12 at 9PM ET/PT on A&E.

Celebrated worldwide as the “Magician of the Century,” renowned illusionist Criss Angel dares to transcend boundaries once again. With more than 30 illusions, “Criss Angel Trick’d Up” gives an uncensored and fast-paced look at Criss as he astounds audiences with revolutionary demonstrations. From the group’s hijinks on the tour bus to the mind-blowing demonstrations they bring to participants along the way, the road trip is a raw and in-your-face look at Criss Angel’s ground-breaking approach to magic.