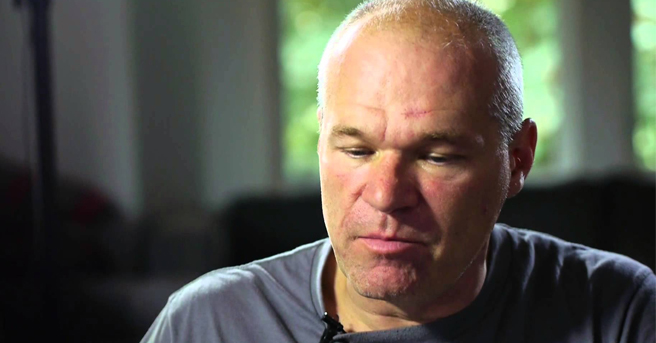 In a move that hardly makes a lick of sense from any perspective, Uwe Boll announced that he’s retiring from the world film. Of course, there will be many fans who will be surprised about this announcement, but when you think about it, this is something we will all have to go through. Regardless of whether you are a basketball player or an actor, retirement is pretty much in everyone’s future plans. Even if you are Uwe Boll, specialist companies such as KeyAdvice could be a great help for you and your future plans. There is so much to think about, which is why companies like these exist. No one should be ashamed when it comes to asking for a bit of help once in a while, no matter who you are.

Now, this is a strange turn of events for many reasons, but it takes on some new spins because what he said is –

The market is dead, you don’t make any money anymore on movies because the DVD and Blu Ray market worldwide has dropped 80 per cent in the last three years. That is the real reason; I just cannot afford to make movies. I can’t go back to student filmmaking because I have made so many movies in my life, and I can’t make cheaper and cheaper movies at my age. It’s a shame. I would be happy to make movies but it is just not financially profitable.

Of course, what he means is that the market has dried up to a great degree when it comes to making godawful movies based on video games… or something similar. Then again, he has many other really bad films under his belt, but the BloodRayne, Far Cry, and Dungeon Siege efforts at least have a bit of a built-in audience.

I’m not telling you anything you don’t know here, he’s fantastically famous for making truly horrible films. In fact, you can actually get something out of them, if you’re willing to put on the right lenses, and just love the awfulness (and many people are).

But, the announcement is layered with its own fantasticness, especially once we get his reasoning. In a world where webseries launch every five seconds, and people are crawling out the woodwork to produce content for the plethora of cable networks and internet sites out there… a world where Lifetime spits out 15 new, whacktastically garbage holiday movies every year, and Sharknado can’t stop spawning sequels… Uwe Boll can’t make money peddling his wares. He has managed to produce content so bad that no one wants to view it in a world in which nothing is bad enough to avoid profit.

But, it’s weirder than that too, because… who does that? People don’t retire from film. He isn’t playing Major League Baseball. Apart from an actor entering a monastery, which is followed by a release by his really pissed off agent, no one retires. You just stop doing it. He isn’t pounding a clock like Jack Nicholson in About Schmidt, wondering what to do with the stupid watch he got.

Well, whatever the case of Uwe Boll may be, the internet had a lot of fun with it, and to try to be somewhat polite about it, the commentary wasn’t leaning toward dismay at the film world’s loss.

Uwe Boll, director of such classics like HOUSE OF THE DEAD and POSTAL, will retire from film. Hopefully forever.

Source: Uwe Boll announces retirement from film, and there was much rejoicing – Movie News | JoBlo.com