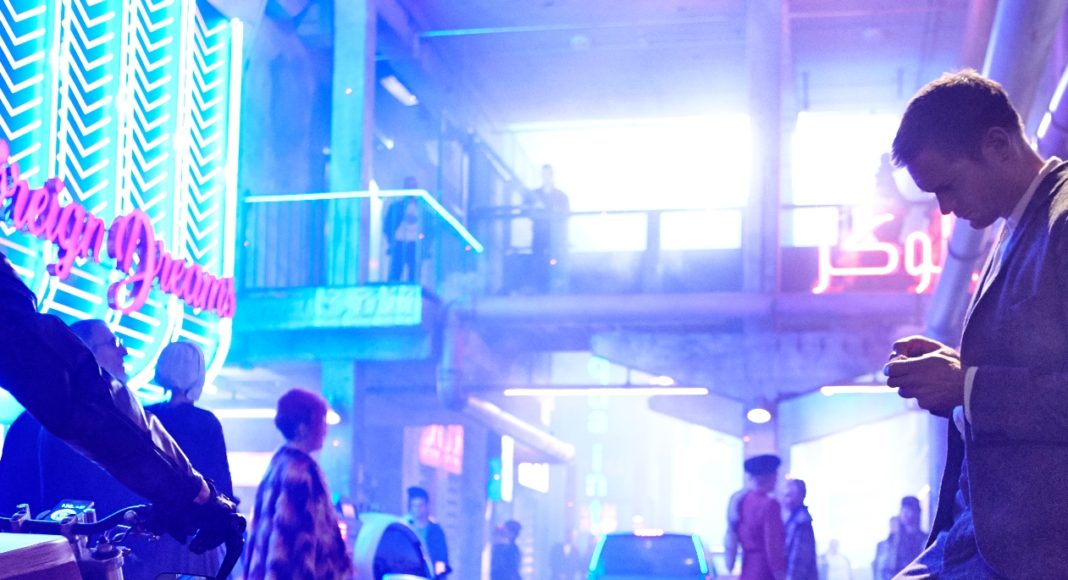 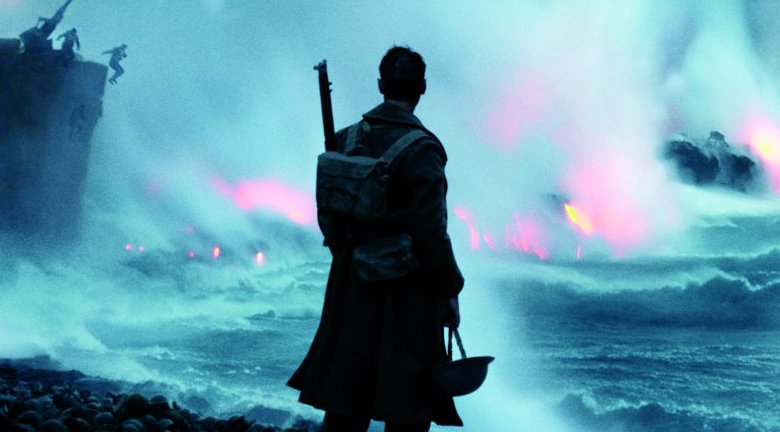 The film that should need the least sell to get people into theater seats may turn out to need some help, even to me. The name Christopher Nolan should be enough, and at one point it was, but Interstellar wasn’t quite as good as it should have been, his Batman films got increasingly preachy, and your average movie-goer isn’t going to pulled in by the premise alone. Of course, it’s hard to tell what the premise is exactly, and while that might be an interesting gimmick that someone in marketing says is a great idea, it doesn’t guarantee seats.

That said, Nolan still gets the benefit of the doubt, and the cast will not only draw people in, but most of them deserve to add something to the expectation. Kenneth Branagh isn’t exactly popping up in a lot of garbage just to collect a paycheck.

What really makes this one something you’ve got to look forward to is Nolan’s unique flavor. Whether you ended up really loving his previous films, or not, they were different enough in perspective that you can’t help but appreciate them. If you didn’t love Inception, or Interstellar, you at least didn’t see 20 other films just like them.

Red Nose Day is upon us and this year there's a special treat, Celebrity Escape Room. It's pretty much exactly what it...
Read more
Television