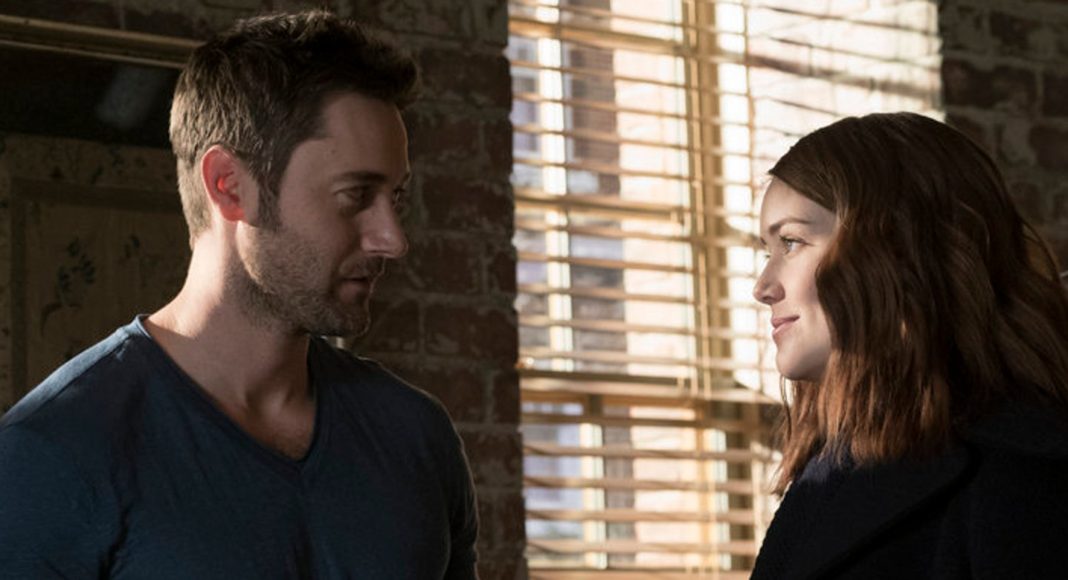 The Blacklist kicked off as one of the coolest shows to hit TV in some time, but it has since run itself into the ground. It seems to have suffered from a sort of sophomore syndrome, where a great idea didn’t quite spawn enough depth to continue mining it, which means that the show has run into overly burdensome and pedestrian plots.

Chief among the show’s problems is the nonsensical switch in character that finds Tom Keen (Ryan Eggold) back in Elizabeth’s good graces. Sure, we like the character, and we’ve got a contract, so spinning the world on its ear to keep him around seems like a fine idea. After all, we don’t have any other ideas. But, pseudo-soap opera plot maneuvers aside, Elizabeth as moron isn’t an interesting show.

At any rate, the demise of a great show may lead to something worthwhile, because the spin-off, The Blacklist: Redemption, which popped up out of nowhere, is actually setting an interesting stage. We enter the world of this new show as Tom sets a meeting to get some information about his recently deceased father, but that turns into a meeting with the dead man himself. Said dead father tells Tom that he should accept the job offer by Susan Hargrave (Famke Janssen). We’re familiar with Susan from The Blacklist, and this sets us up for Tom to work as a mole inside Susan’s organization, because something straight-forward wouldn’t work well. No, we needed everyone looking over their shoulder at all times, and every line of dialog to have eight different meanings.

In any event, Susan has a job that requires Tom’s “specific set of skills,” or whatever, and when it turns out that the job is rescuing a CIA agent and her son, he plays along. And, contracts and viewer polls being what they are, Matthias (Edi Gathegi) is part of Susan’s crew, which means Tom also has to play nice with someone he frequently tried to kill.

That might sound awful, and in fact, I hope it does, but at the heart of The Blacklist: Redemption is something akin to Mission Impossible, and while we might have just sold a reboot of that show if that were the inclination, there’s something about this twist on the idea that works surprisingly well. The pilot’s action escapade may go a little far, but it builds the idea of the team’s possibilities well. More importantly, it distances itself from its origin show as much as it can manage.

We’re still going to be tied down with the long arc of Tom’s father, and mother, but it looks as though the show wants to manufacture its own tension and run wild with semi-legitimate episodic content. The stars work well with each other, lending credence to the idea that if you just suck out three of the more interesting side characters from a show, you’re halfway there… wherever there is. Better still, this isn’t a show bogged down by the weight of a premise that really requires a strong focus on the overarching goals that caused the original to lose its way.

If the show plods through its own background and becomes simply The Blacklist 2.0, it’ll fall apart quickly, but if it just runs after the idea of “bad guys” who pull off jobs that even they think are impossible (hopefully with some great guest stars working both with and against the team) it could easily grow into a serious spring contender.