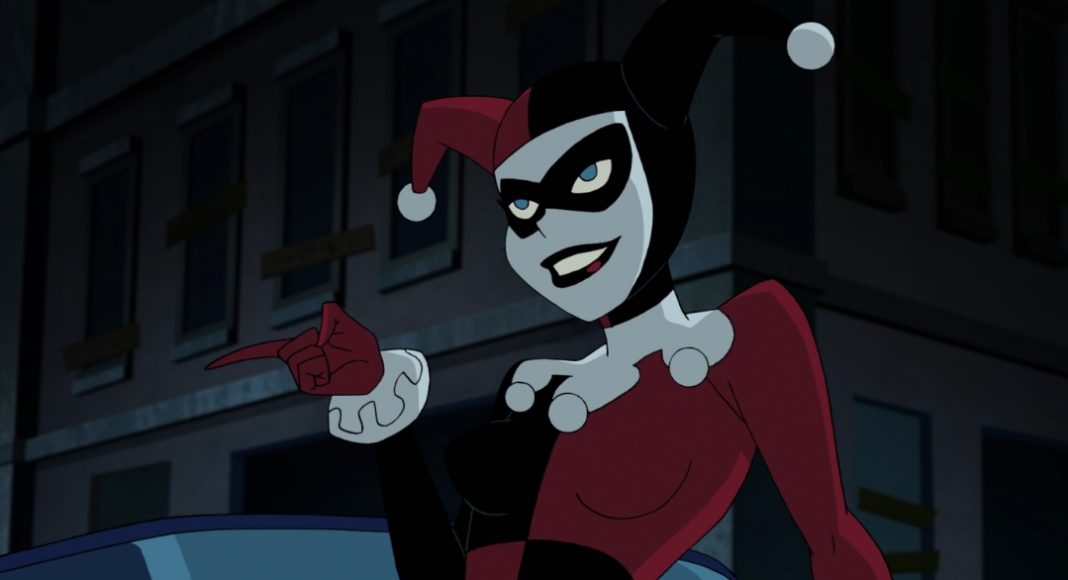 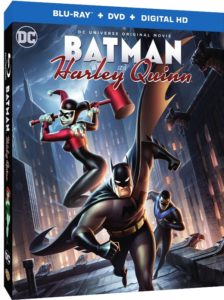 Another DC Universe Original Movie is on its way, and this one looks like one that is going to put Batman through the ringer. Batman and Harley Quinn has the Dark Knight and Nightwing teaming up with Harley Quinn of all people.

When Poison Ivy and Jason Woodrue (a.k.a. The Floronic Man) aim to save the planet, largely by getting rid of people, and Batman and Nightwing enlist Harley Quinn, Poison Ivy’s friend, and frequent partner-in-crime. As you might imagine, Harley isn’t exactly cut out for a straight-forward partnership that has her on the right side of things.

The release also includes a featurette on Harley Quinn, a couple of bonus cartoons, and more.

Check out all the info below, including the intriguing trailer, and let us know what you think of this one. 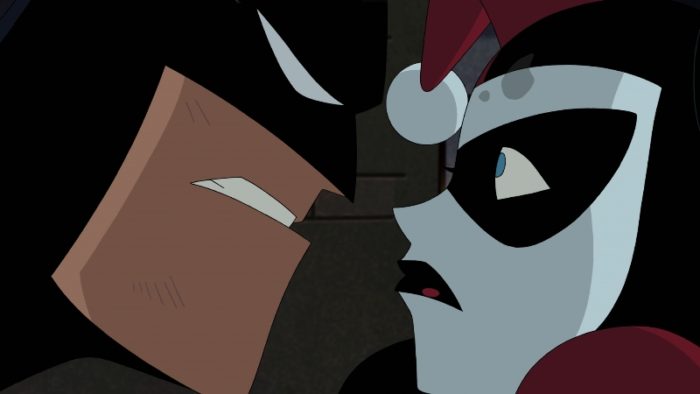 Batman and Harley Quinn boasts enhanced content including multiple featurettes and sneak peeks into what is next for the DC Universe.

The Harley Effect (Featurette): Harley Quinn, has a deep history with the fans of the DC Universe. This featurette traces her humble roots from her creators, to those that portray her at Comic book conventions. She is a symbol of strength and beloved by many.

Loren Lester: In His Own Voice (Featurette): This documentary examines actor Loren Lester’s legacy within Batman The Animated Series, Dick Grayson’s character, and the popularity that surrounds Lester’s interpretation of the Boy Wonder.

From the DC Vault – Batman: The Animated Series – “Harley and Ivy” and “Harley’s Holiday”