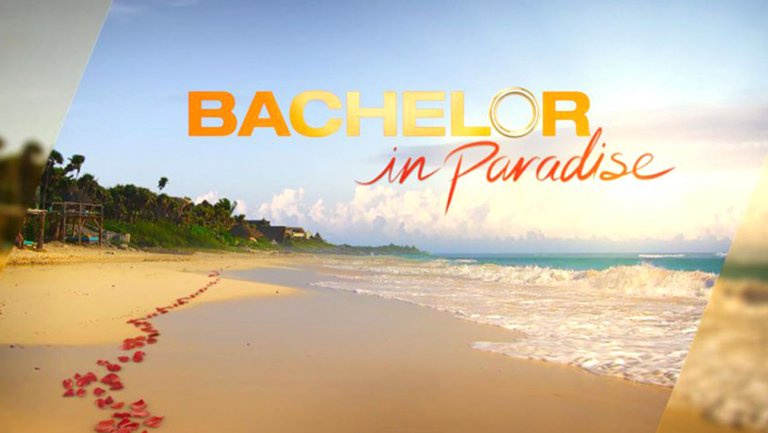 Bachelor in Paradise is, at the best of times, a fairly goofball money grab, but you do, as an audience, expect a certain level of safety surely exists for those who are willing to show up. It isn’t surprising that something could go wrong, mainly because we’re hoping to populate a small space with the most “view-worthy” people who didn’t make it that far on their respective “original” shows. Thus, if you are really hoping to take the “in Paradise” vacation to Mexico, make sure someone calls you crazy.

It’s often the people who cause the most drama and we try desperately to keep them as liquored as we can. What could go wrong?

When the statement first hit that said, among other things, “We have become aware of allegations of misconduct on the set of Bachelor in Paradise in Mexico. We have suspended production and we are conducting a thorough investigation of these allegations,” it didn’t seem that bad, but a variety of reports, including the Tweets and other social media contact by the contestants, don’t make things look good at all.

You really only need to know that the incident reportedly involves a sexual encounter between two intoxicated castmembers to get a very queasy feeling about the entire debacle.

The show was scheduled to begin airing in early August, and it’s doubtful there will be a way to get things together this year. Moreover, it’s going to be difficult for The Bachelorette to avoid the stigma that permeates out of this, especially as more details come to light.