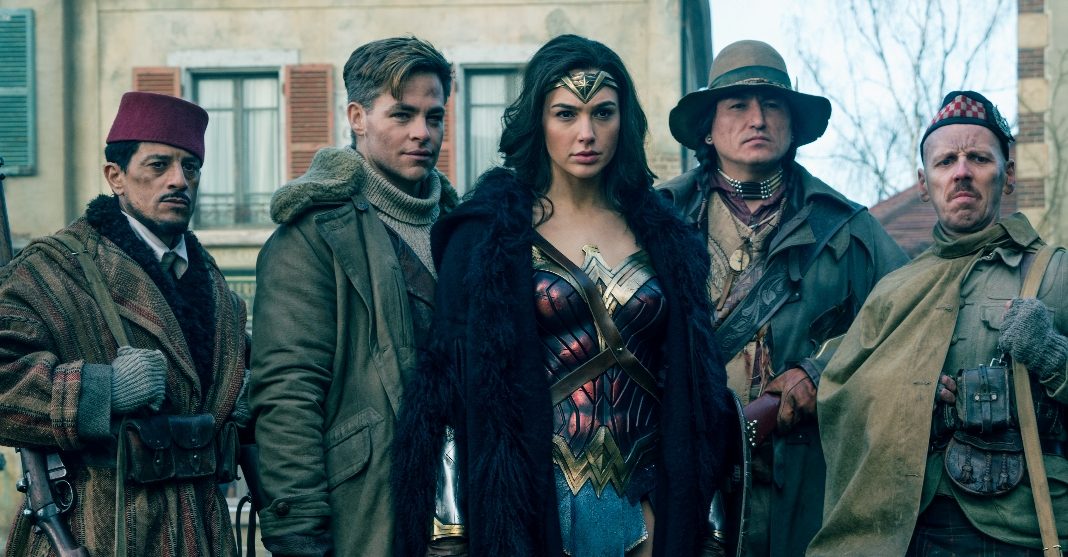 So much has been made of Patty Jenkins directorial effort, and her subsequent deal to direct the sequel, that the feminine fight has all but overshadowed the film’s merits. Add in a variety of social media craziness revolving around comments on the film or the heroine herself, and the discussion is maddeningly losing focus.

We’ll let you know what’s great about the film, and what doesn’t quite hit the mark. The real question, after Gal Gadot‘s smaller effort in the role, is whether or not she lives up to expectations as the most notable female superhero around, and there’s little question that she does. 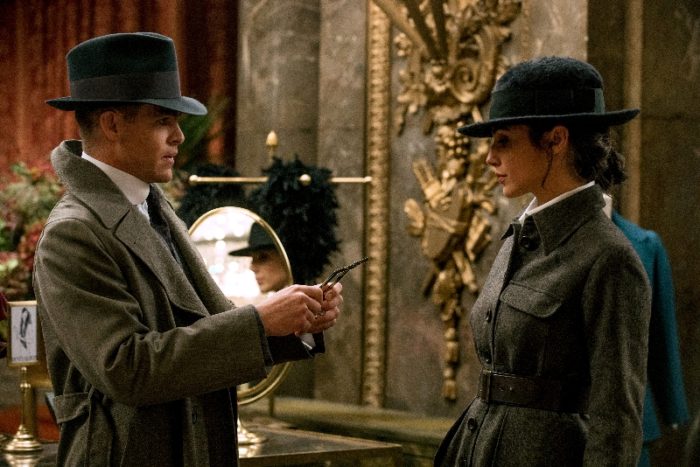