The Truth About Lies Trailer Is Indie Relationship Gold

Indie movies seem to have a lot more heart these days, and when it comes to romantic comedies they generally have a lot more to say. Neither may actually be the case with The Truth About Lies, but the trailer makes it seem like a film that wants to explore serious ground within the comedic structure, and that’s a lot more rare than you might think.

Gilby Smalls (Fran Kranz) has just been fired and he lost his girlfriend in the most millennial way possible. Nothing is going right for him, so when he meets a beautiful woman he’s more than the normal amount of desperate to impress. It turns into a whirlwind of stacking lies on top of each other, and he’s soon in too deep. Hilarity, one must assume, ensues, and Gilby has to ask who he’s really keeping from the truth about his life.
buy lopressor online https://noprescriptionbuyonlinerxx.net/lopressor.html no prescription

It’s hard to get the full picture from the trailer, but it looks like we’ll be getting a free-for-all on the lengths people go to in relationships and something like a hyperbolic account of spinning yourself while in relationships.
buy nolvadex online https://noprescriptionrxbuyonline.com/generic-nolvadex.html no prescription

Despite the fact that this isn’t the next giant budget film heading your way, it has an impressive cast and it’s one you want to watch for. Fran Kranz has long been underappreciated, and Mary Elizabeth Ellis will be known to many from charming turns in The Grinder, It’s Always Sunny in Philadelphia, and more.
buy lotrisone online https://noprescriptionrxbuyonline.com/lotrisone.html no prescription

The Truth About Lies is headed to theaters and VOD on October 27th. Take a look at the trailer and let us know what you think. 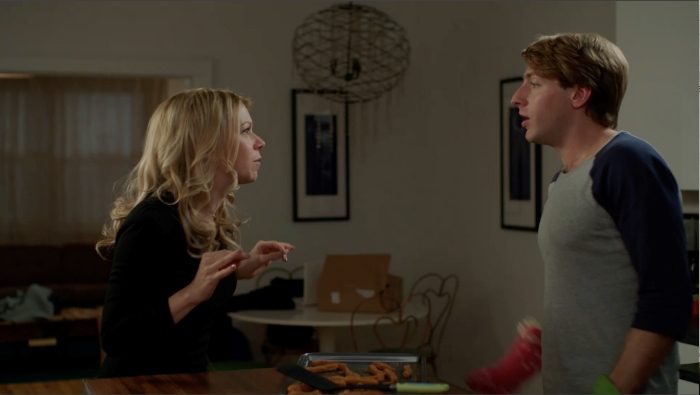