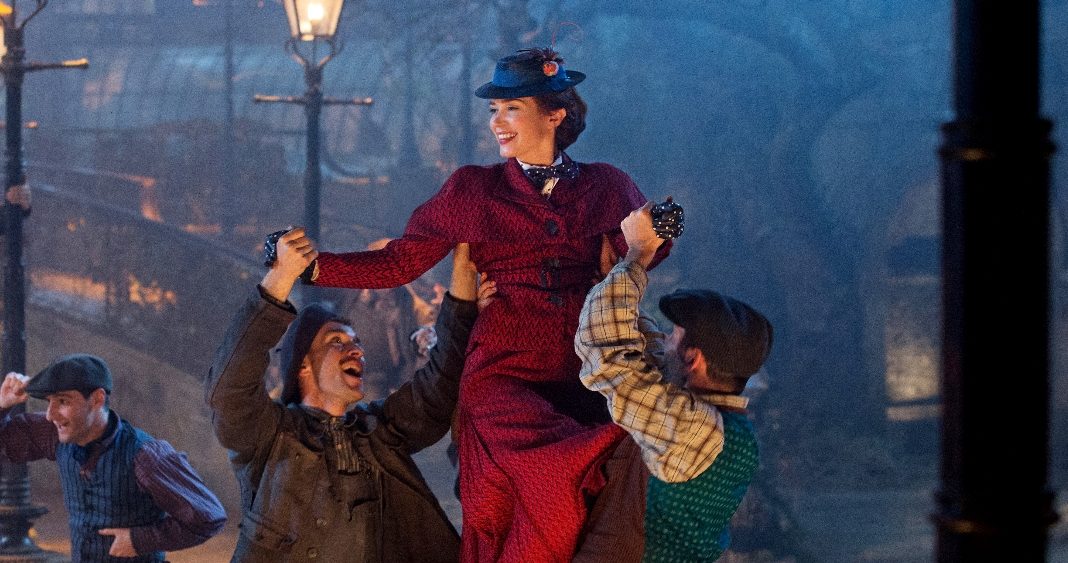 The fact that Mary Poppins Returns managed to land as one of the year’s best films was probably as much a surprise to many as it was a joyous relief to others. You would be hard-pressed to imagine a sequel with more potential to fall apart, or a bigger cultural identity to live up to.

Rob Marshall at the helm helped alleviate some fears, but this was a film that made it impossible to get comfortable going in for fans of the original.

Now, the must-see family film of the year is headed your way as the must-own release of the year, with a slew of bonus materials adding to the film that is going to be watched again and again.

The best part of the release is that the bonus features, though in some sense perhaps the standard fare, match so well with the film and what fans will be looking for. Not only is there a sing-along version, which seems like a no-brainer, but the behind-the-scenes explorations pull fans into the movie in a way that is far beyond the norm.

This one hits on March 12th on Digital and Movies Anywhere and on 4K Ultra HD, Blu-Ray, and DVD March 19th, so mark your calendars.