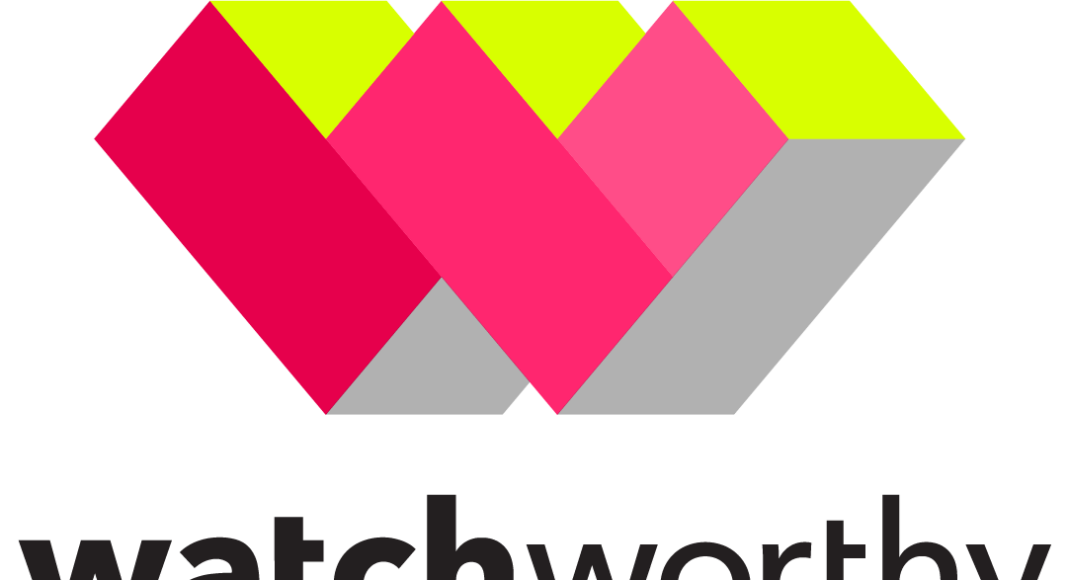 With everyone practicing social distancing (or at least physical distancing – let’s stay social), there has never been more need for good ideas of new things to watch. I mean, listen, let’s all read as many more books as we watch more television and movies, but…

As certain streaming services are being asked to discontinue HD options to compensate for the increase in demand, people need to know what to watch next, instead of spending an hour “watching” the Netflix menu scroll past.

Situational need or not, this is something I’m always looking for, and there’s a new player available as an App, which for now offers you TV suggestions, but will soon expand with films.

It’s called Watchworthy – Download from the App Store here – and it’s not only a great technical vehicle for the theory, but it has a recommendation engine that actually works. Upon opening the App for the first time it gave me 30 seconds to like or dislike as many titles as I could, which it then immediately translated into a list. The App then “functions” in the most straightforward sense, by simply providing an unending list of shows that you can scroll through and either like, dislike, add to your watchlist, or skip.

These titles are all given to you with a “Worthy” percentage that, as far as I can tell, constantly updates according to further likes and dislikes.

Best of all, as far as I’m concerned, going to the page of a specific show gives you, along with the normal information you would expect, a list of everywhere you can get the show and separates them based on free to stream or whether or not you can rent or purchase to stream. Moreover, it allows users to see TV networks and over 200 streaming services such as Netflix, HBO, Disney+, Hulu, Amazon Prime, AppleTV+

However, the App does have some drawbacks if you’re looking for total exposure across streaming possibilities. As an example, Death in Paradise, one of my favorite shows, lists that it is available to rent/buy on Amazon, Google Play, iTunes, Vudu, and YouTube, but does not list that it is available on BritBox. I should note that you want to go through the settings and set the services available to you so that they’ll show up. (BritBox isn’t listed)

But, on the side of the recommendation engine alone, this is something obviously close to my heart, and having been a film and TV critic for more than 15 years, I’ve tried everything in the recommendation space and none of them have impressed me like this.

Powered by Ranker‘s machine learning platform applying data amassed over a decade from votes on Ranker.com, Watchworthy (I don’t know… does magic) puts together its data with your votes and finds that, in the example they give themselves, fans of Better Call Saul tend to love gritty, dark dramas like House of Cards, Ray Donovan, and True Detective, but also cerebral comedies like Nathan for You and High Maintenance.

“There’s an inherent problem when only one-third of adults say they browse their streaming content menus, and 21% say they would simply give up altogether when they can’t find something to watch. And with so much TV out there, it’s only getting harder to pick new shows across all of the new streaming services popping up,” said Clark Benson, CEO and founder of Ranker. “Watchworthy is designed to relieve the paradox of choice by accurately recommending what is worthy of your time, where to find it, and how to watch it.”