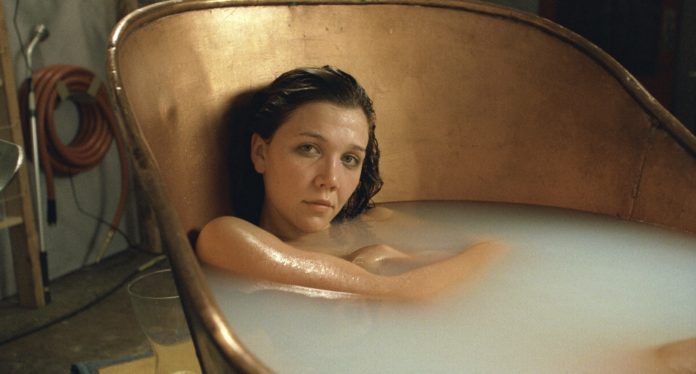 Just in time for Fifty Shades of Grey, Secretary is available on VOD and Digital HD. It’s a film that never has managed the audience it deserves, largely because 2002 was perhaps a bit too soon, but the time is ripe for the film to get to a new level of cult classic status. Not only is Fifty Shades of Grey opening the door for people to check out… well, vaguely similar films, but James Spader is enjoying new levels of popularity, and more people probably know Maggie Gyllenhaal now.

It’s a staggeringly impressive film (here’s my 10/10 original review – Secretary), and even if it isn’t quite your cup of tea, it’s worth watching for the acting alone.

Hoping to capitalize on the upcoming theatrical release of sexy bondage, there’s a new poster for the film, and the behind-the-scenes featurette is now available in Digital HD, and there’s a new trailer.

Check it out, and don’t miss this one again. 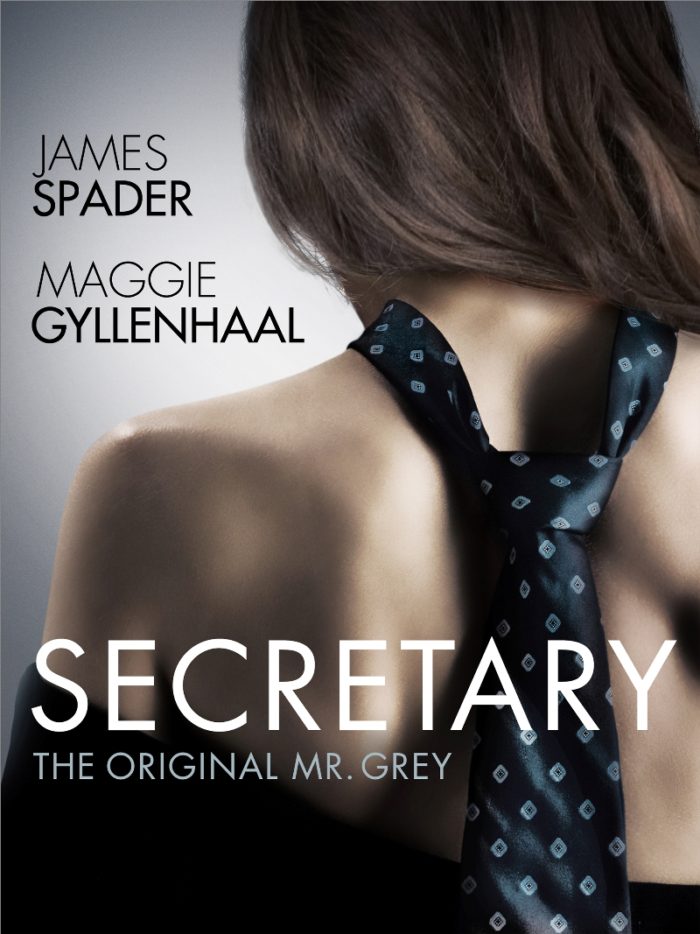 Before FIFTY SHADES OF GREY, there was SECRETARY. James Spader leads this sexy and daring comedy as the original Mr. Grey, a seemingly normal lawyer whose relationship with his new secretary (Maggie Gyllenhaal) descends into a kinky affair that would give nightmares to any human resource director!