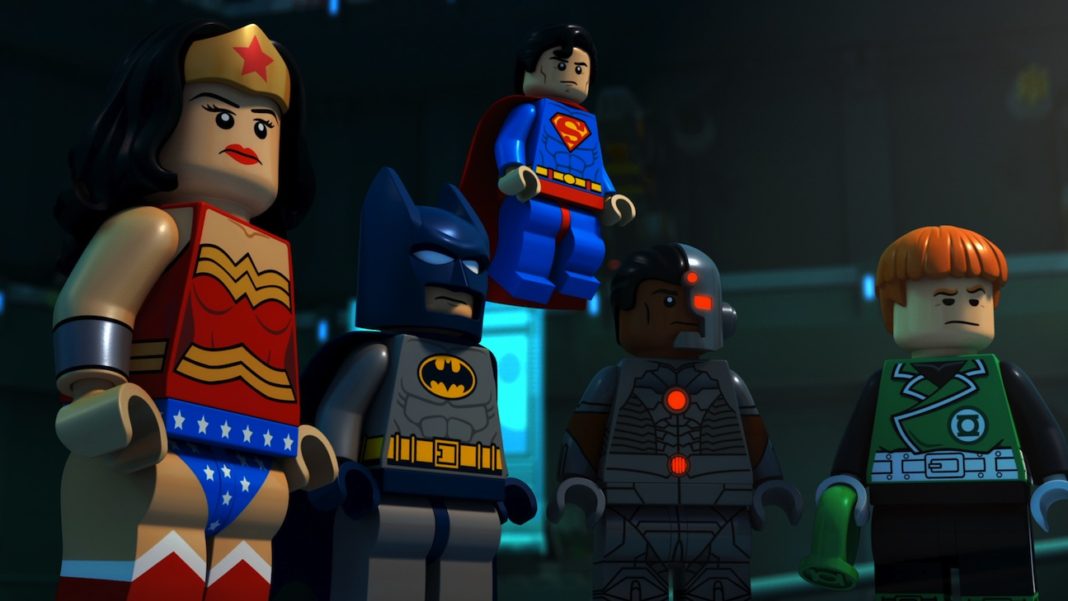 Lego fans rejoice, there’s a new Blu-Ray on the way, and the Lego Justice League vs. Bizarro League is an awesome treat for everyone who likes Lego productions and superheroes.

Bizarro is on the loose (check the video below that has him saving some kids from a merry-go-round) and when he forms his own version of the Justice League, things are going to get weird.

I have a copy of the Blu-Ray to give away, and all you have to do is check out the App widget below, and find out what your Bizarro name is. Make sure you also catch the trailer available in the App.

Also, don’t miss the digital trading cards, and be sure to share with your friends.

Batman has joined the newly formed Justice League in order to keep tabs on Superman, a mistrust that is complicated by Superman’s clumsy – but well-meaning – clone, Bizarro. Bizarro’s creation of the Bizarro League has caused confusion amongst the world’s greatest Super Heroes, but an even greater and mysterious threat may force the Justice League and Bizarro League to band together to defeat evil.

Each household is only eligible to win LEGO: DC Comics Super Heroes: Justice League vs. Bizarro League (Blu-ray+DVD+Digital HD UltraViolet Combo Pack) Blu-ray via blog reviews and giveaways. Only one entrant per mailing address per giveaway. If you have won the same prize on another blog, you will not be eligible to win it again. Winner is subject to eligibility verification.