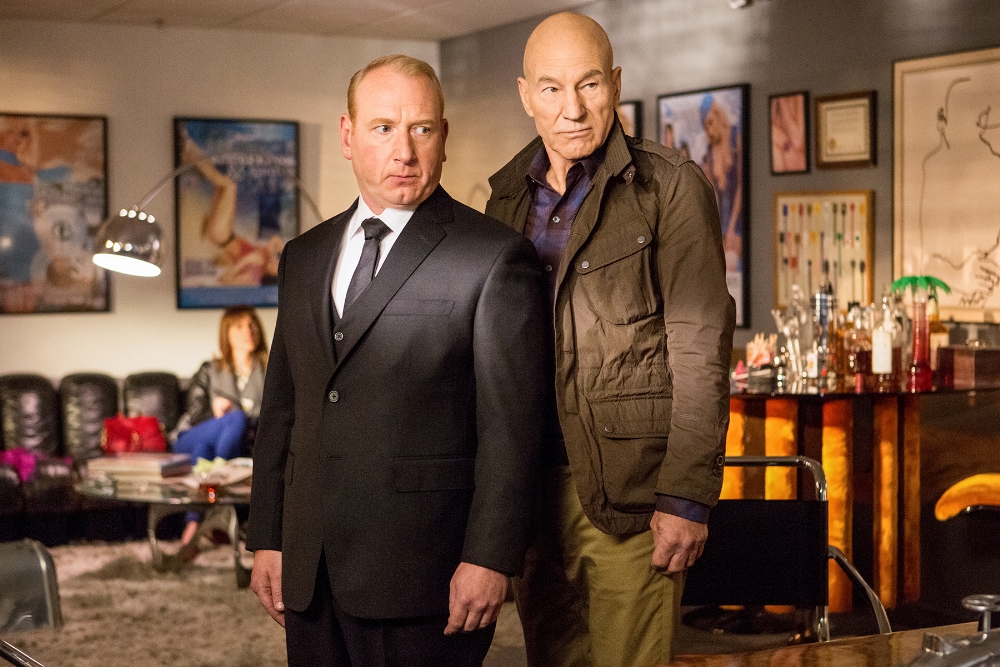 Starz is about to hit what could be the next comedy to skyrocket, and they’ve finally released a teaser. Blunt Talk, starring Patrick Stewart, goes behind the scenes of Walter Blunt’s (Stewart) news show. He’s on a mission to tell Americans how they should live and think, but he isn’t exactly the role model he hopes to present.

The teaser looks great, and if anyone can make this a hit, you have to think that it’s Patrick Stewart.

Take a look below, and keep your eyes out for this one. 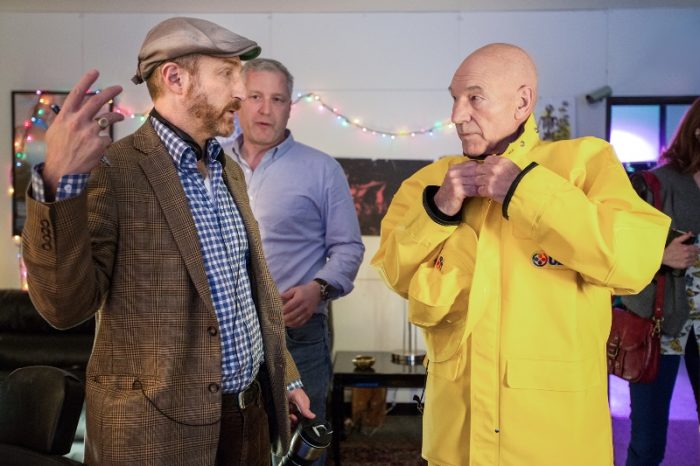 The STARZ Original series “Blunt Talk” released a first look teaser of  the 10-episode first season of the half-hour scripted comedy series from MRC and executive produced by Seth MacFarlane, Jonathan Ames (creator and showrunner), Stephanie Davis and Tristram Shapeero.  The teaser will premiere on-air during the “Black Sails” finale on Saturday, March 28 at 9 PM ET/PT.

Set in Los Angeles, the story follows Walter Blunt, a British import intent on conquering the world of American cable news and the fallout from his well-intentioned, but mostly misguided decision-making, both on and off the air. The series will premiere on STARZ in the summer of 2015.

Through the platform of his nightly cable news show, Blunt is on a mission to impart his wisdom and guidance on how Americans should live, think and behave.  Besieged by network bosses, a dysfunctional news staff, numerous ex-wives and children of all ages, Blunt’s only support is the alcoholic manservant he transplanted from the U.K. to join him in Los Angeles.  The series is greenlit for a two-season, 20-episode commitment.

The cast is led by Patrick Stewart (X-Men franchise, Ted) in the role of Walter Blunt, Jacki Weaver (Silver Linings Playbook) as Rosalie, Blunt’s tough and motherly producer-manager and Adrian Scarborough (The King’s Speech) as Harry, Blunt’s manservant. Dolly Wells (“Doll & Em”) who was cast as Celia, Blunt’s senior producer and head writer, with Timm Sharp (“Enlightened”) who was cast as Jim, Blunt’s head writer, round out the cast.