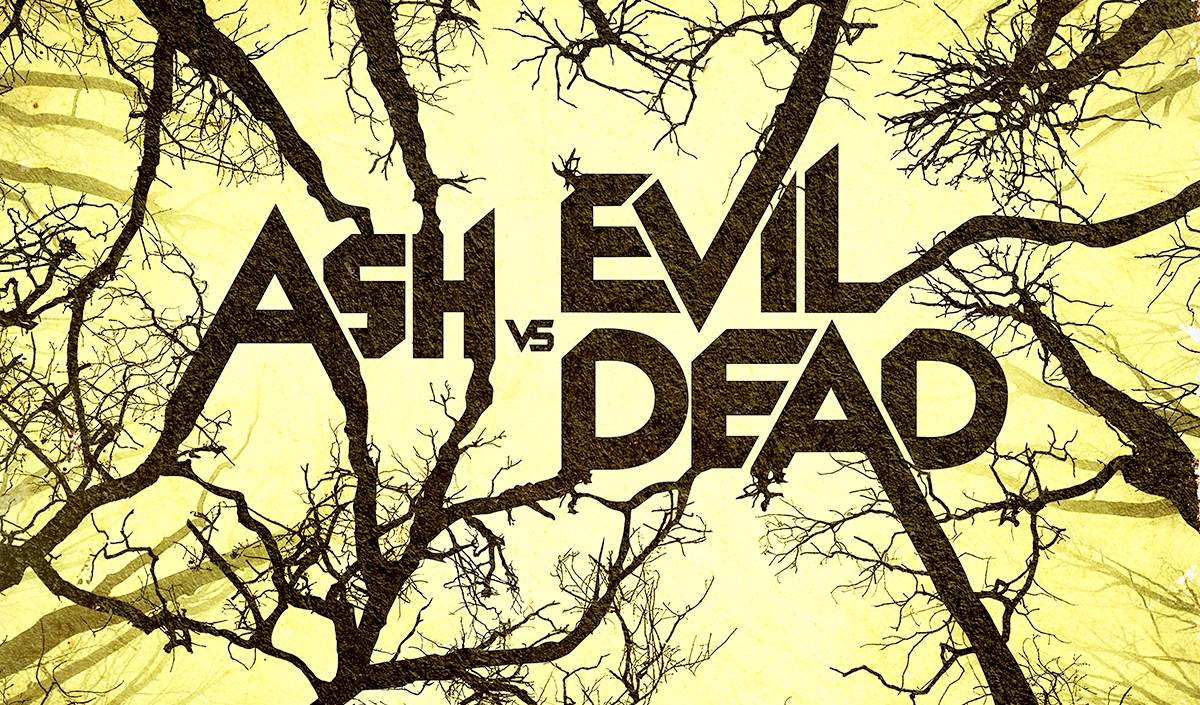 STARZ has had some serious luck with original programming, releasing some of the best shows around over the last few years, but they are about to really test their luck, and they finally have a glimmer of something to pique your interest.

Ash vs. The Evil Dead will find Bruce Campbell reprising his role as Ash, and if that isn’t enough to count as poking the dragon that is the legion of Evil Dead fans out there, the show is apparently going to play along with reality’s timeline and have us jump back into Ash’s life thirty years later. According to the official word, Ash, chainsaw-hand… in hand, has just been avoiding everything he can possibly avoid, hoping that all his problems are behind him. That’s apparently worked to some degree for a long time, but it couldn’t last forever.

Take a look below, and start picking a side now. Is it going to be awesome or blasphemy? 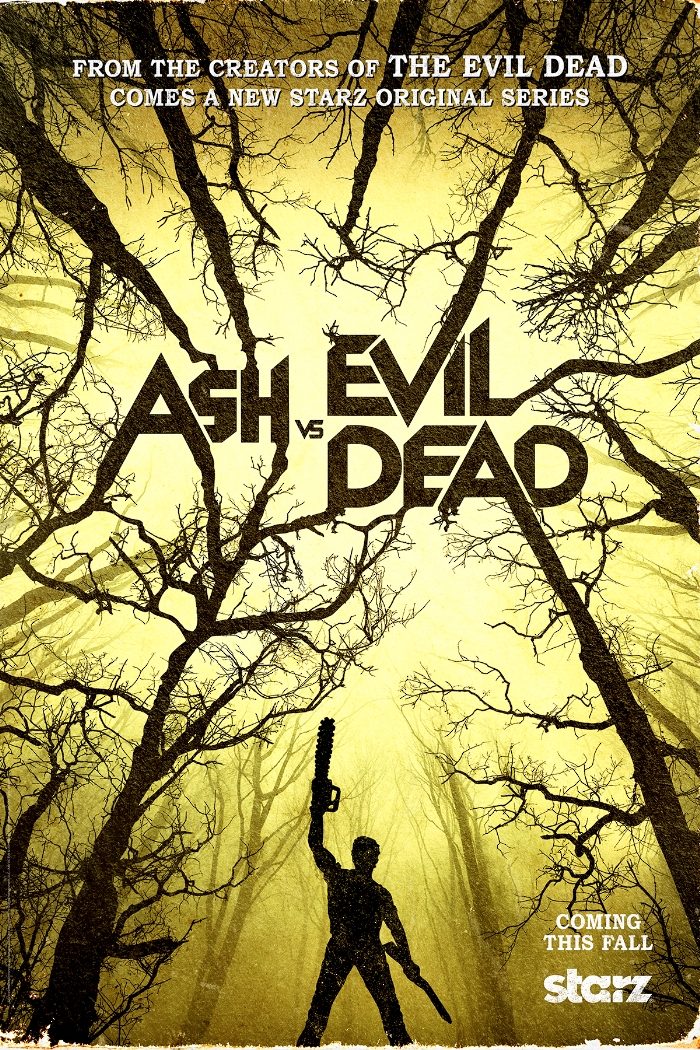 Original filmmakers Sam Raimi, Rob Tapert and Bruce Campbell Serve as Executive Producers on the Series starring Campbell and Lucy Lawless among others

The STARZ Original series “Ash vs Evil Dead” released a first look motion graphic and teaser art for the 10-episode first season of the half-hour series executive produced by Sam Raimi, Rob Tapert, Bruce Campbell, the original filmmakers of the franchise, and Craig DiGregorio who will serve as executive producer and showrunner.  The teaser will premiere on-air during the “Outlander” premiere on Saturday, April 4 at 9 PM ET/PT.“Ash vs Evil Dead,” which will film in New Zealand, is the long-awaited follow-up to the classic horror film franchise The Evil Dead and is set to premiere on STARZ in late 2015.

Campbell will be reprising his role as Ash, the stock boy, aging lothario and chainsaw-handed monster hunter who has spent the last 30 years avoiding responsibility, maturity and the terrors of the Evil Dead.  When a Deadite plague threatens to destroy all of mankind, Ash is finally forced to face his demons –personal and literal.  Destiny, it turns out, has no plans to release the unlikely hero from its “Evil” grip.

The cast is led by Bruce Campbell (Evil Dead, “Burn Notice”) in the role of Ash Williams, Lucy Lawless (“Salem,” “Spartacus”) as Ruby a mysterious figure who believes Ash is the cause of the Evil outbreaks, Jill Marie Jones (“Sleepy Hollow”) as Amanda Fisher, a disgraced Michigan State Trooper set to find our anti-hero Ash and prove his responsibility in the grisly murder of her partner, Ray Santiago (“Touch,” Meet the Fockers) as Pablo Simon Bolivar, an idealistic immigrant who becomes Ash’s loyal sidekick and Dana DeLorenzo (A Very Harold & Kumar 3D Christmas) as Kelly Maxwell, a moody wild child trying to outrun her past.

Join the conversation with #AshvsEvilDead and #STARZ.