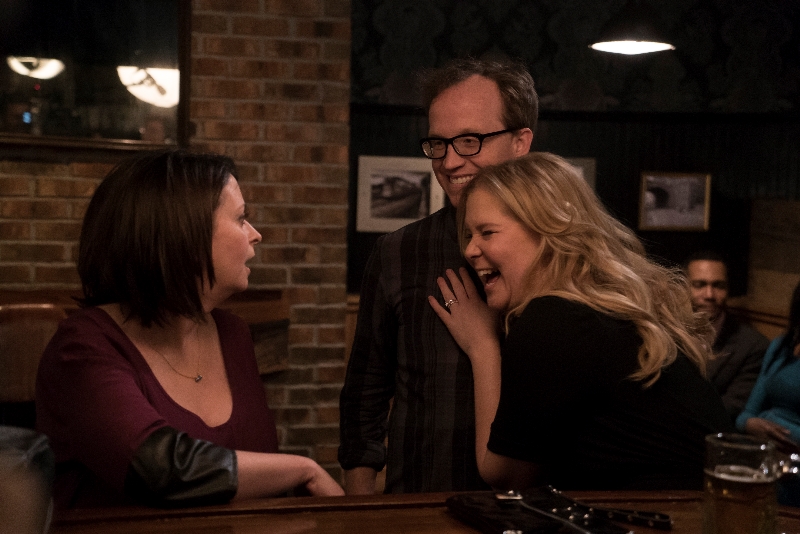 Taking a hint from other cable networks, notably HBO, Comedy Central has renewed Inside Amy Schumer for a fourth season before the third season even begins.

With little more to go on than a lot of buzz surrounding the music video, critical acclaim, and, I suppose, having seen where the third season goes, the show is set to return.

It’s big news for a show like this, and a serious vote of confidence. It also opens a lot of doors for the show’s direction, with a lot of room to play now.

Be sure to tune in tonight, and catch some previews with our look at Inside Amy Schumer Season Three here.

Catch all the info below. 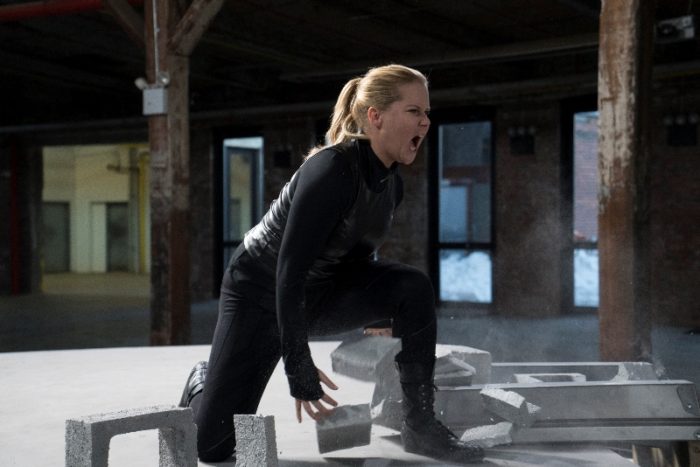 Fresh off hosting the MTV Movie Awards, gracing the cover ofEntertainment Weekly, receiving a Peabody® Award for “Inside Amy Schumer,” and being named one of TIME Magazine’s 100 Most Influential People, the good news continues asComedy Central has renewed the hit series for a fourth season, it was announced today by Kent Alterman, President, Content Development and Original Programming, Comedy Central. The third season of “Inside Amy Schumer” premieres tonight at 10:30 p.m. ET/PT with the first of ten all-new episodes.

Said Alterman, “We love being ‘Inside Amy Schumer’ and are thrilled our audience agrees.”

Said Schumer, “I’m so happy to keep the ‘Inside Amy Schumer’ family together. Excited and scared for everyone to see what we do next.”

Described as “so smart and the execution so accomplished and the performances so good” (Los Angeles Times) with a “laserlike focus on sex and sexual politics” (The New York Times) that is “unflinching, no holds barred, hilarious” (Vulture), the Peabody® Award-winning and Emmy®-nominated “Inside Amy Schumer” explores topics revolving around sex and relationships and is made up of scripted vignettes, stand-up comedy, and man-on-the-street interviews. The series was created by Schumer and Daniel Powell, who executive produce along with Head Writer Jessi Klein. Tony Hernandez and Steve Ast also serve as executive producers, Kim Caramele and Kevin Kane as producers.

Throughout the new season, fans can watch preview clips and access exclusive, uncensored highlight clips, as well as get an extended look at the series via the “Inside Amy Schumer” website at cc.com/amy. In addition, the “Inside Amy Schumer” Facebook page (facebook.com/InsideAmySchumer) will be updated multiple times a week with the latest content from the show and fans can also follow Amy on Twitter (@amyschumer) and Instagram (instagram.com/amyschumer).

In addition to her hit Comedy Central series, Schumer also recently hosted the 2015 MTV Movie Awards and scripted and stars in “Trainwreck” (Universal), which marks her feature film debut. “Trainwreck,” which will be released on July 17, was developed with Judd Apatow, who also directed, and produced with Barry Mendel through his Apatow Productions. Schumer will also receive CinemaCon’s “Breakthrough Performer of the Year” award on April 23 at Caesars Palace in Las Vegas.