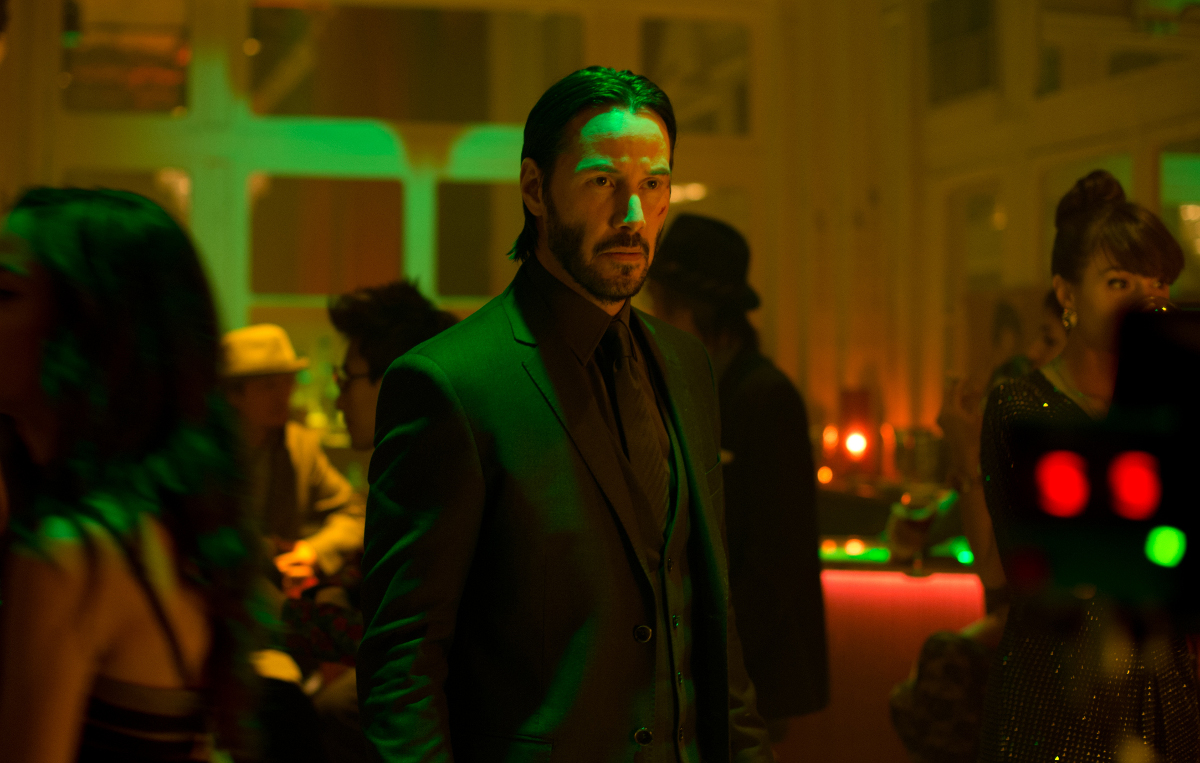 John Wick was a surprise treat, and a film that had us singing its praises during our podcast. It was far more clever than I expected going in, and Keanu Reeves was about the best I’d ever seen him.

Well, few good movies, especially in any action sub-genre, can avoid a sequel, and John Wick 2 is headed our way.

Not only will Reeves be back, but the directing duo, David Leitch and Chad Stahelski, are also returning, and that’s something that makes me breathe a sigh of relief. There’s a very distinct style and sensibility that made the first movie what it was, and that could easily go sideways in another director’s hands.

I suppose the question is always whether or not we should leave well enough alone, but this one was a lot of fun, and I don’t mind seeing more. 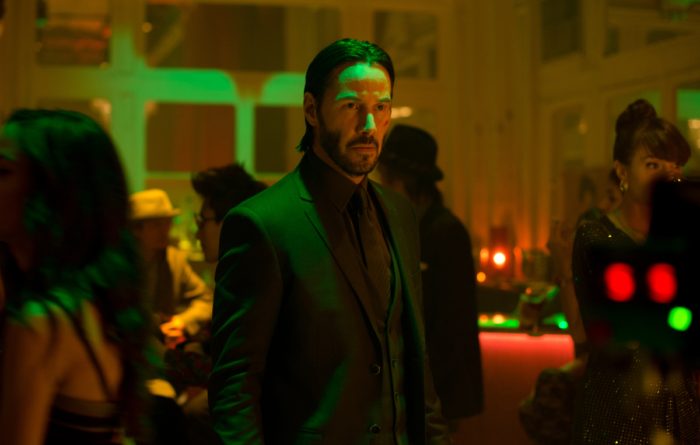 Lionsgate (NYSE: LGF) has confirmed plans to produce a sequel to 2014’s critically-acclaimed breakout hit “JOHN WICK,” it was announced today by Rob Friedman and Patrick Wachsberger, Co-Chairmen of the Theatrical Motion Pictures Group. Keanu Reeves along with directors David Leitch and Chad Stahelski as well as screenwriter, Derek Kolstad are set to return for the sequel. The film will be released through Lionsgate’s Summit Entertainment and will be produced by Thunder Road’s Basil Iwanyk, who produced the first film.
In the follow up to last year’s adrenaline-fueled revenge and redemption thriller, legendary hit man John Wick is back.
“With such tremendous fan and critical support for ‘John Wick,’ we knew that there was still so much more of this story to tell,” said Jason Constantine, President of Acquisitions and Co-Productions. “We are thrilled that Keanu, David and Chad have re-teamed with us and promise to bring audiences even more excitement the second time around.”
Jason Constantine and Eda Kowan at Lionsgate will oversee the project on behalf of the studio. Lionsgate International will be selling the picture internationally at the upcoming Cannes Film Market.