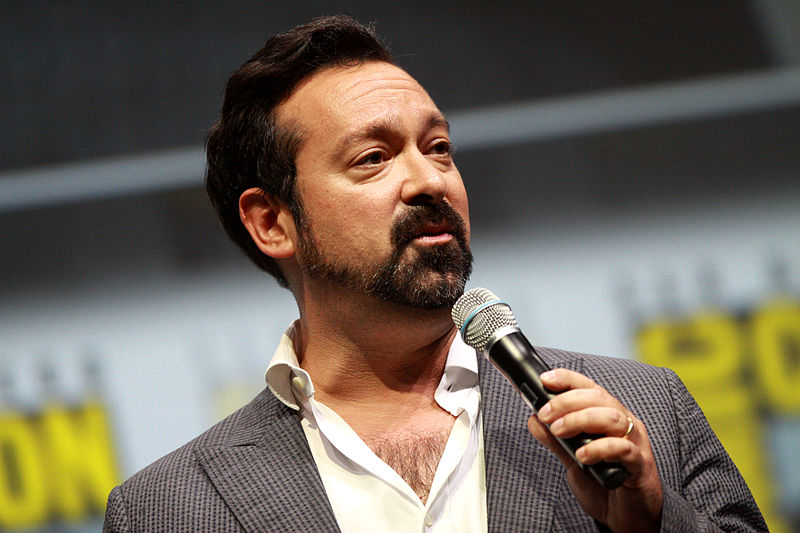 James Mangold is a director with a slightly odd CV, and now he’ll be throwing yet another 20,000 Leagues Under the Sea film into the mix. It isn’t even the only one headed your way right now, as Bryan Singer recently took the helm for 20th Century Fox‘ version, which will stick with the classic title.

Mangold’s Disney version is Captain Nemo, and apparently focuses more on the character than the story we’re all familiar with. Apparently it’s something of an origin story. Perhaps the two films in development will play well back-to-back.

I suppose great minds think alike, but the need for a remake seems questionable, even if Singer is fantastically excited about the project.

On the other hand, if the Disney version is actually a departure from the story, at least we may be in for something new. In fact, there’s always the possibility that the movie we get will have virtually nothing to do with the original story at all. Perhaps a la Victor Frankenstein… though hopefully it’ll actually be good.

Sebastian Gutierrez is working on the latest draft of the film based on the main antihero in Jules Verne’s “20,000 Leagues Under the Sea.”

Mangold’s films have covered just about everything, and most of them have managed a fair measure of critical success. That said, Knight and Day was fun, but forgettable, and his remake effort 3:10 to Yuma was better than anyone seemed willing to credit.

Mangold is currently working on another Wolverine film, and is attached to the curious Seducing Ingrid Bergman.

Both of these 20,000 Leagues Under the Sea efforts are going to quickly amp up their marketing efforts, even though we won’t see them for a while, so keep your eyes open.