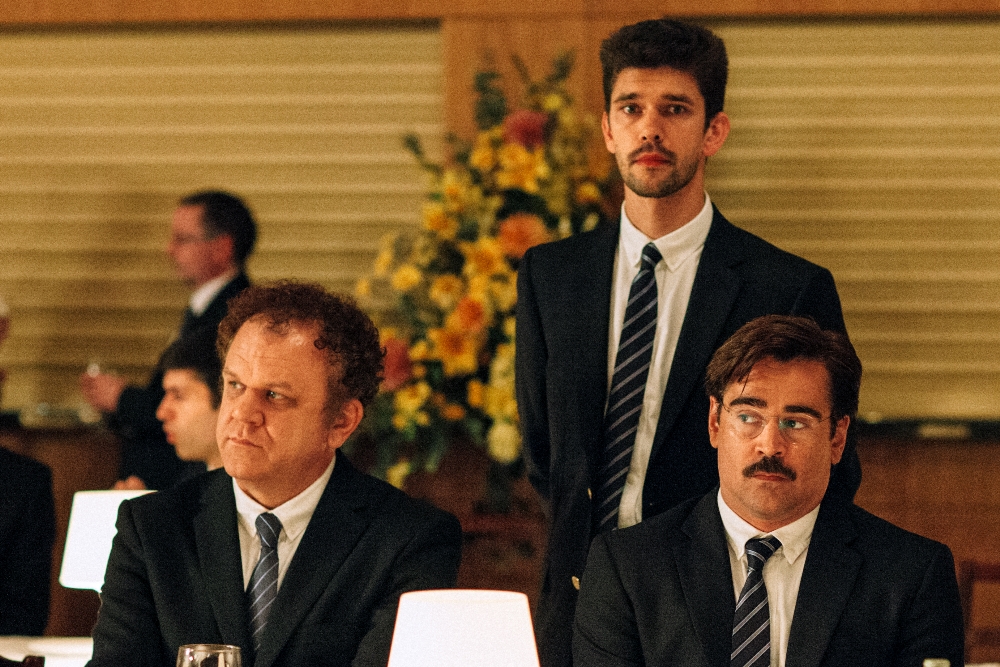 The U.S. theatrical release of The Lobster, the latest effort by genius and madman, Yorgos Lanthimos (Dogtooth), is now back on track as A24 has announced the release date, May 13th, and have put out a new trailer that offers a little more detail.

While Lanthimos isn’t a name that’s going to draw crowds, and there is an unfortunate lack of movie-goers who are going to recognize Dogtooth, or Alps, we at least have some cast draws this time around.

If you make enough amazing movies, eventually people will show up, and The Lobster stars Colin Farrell, Rachel Weisz, John C. Reilly, Lea Seydoux, and Ben Whishaw, and any of them ought to clue you in that this one is worth your time.

You can catch our review of The Lobster here.

Take a look at the new trailer, and don’t miss a chance to catch this one.

In this highly imaginative, delightfully absurdist comedy from visionary director Yorgos Lanthimos (Dogtooth), Colin Farrell stars as David, a man who has just been dumped by his wife.  To make matters worse, David lives in a society where single people have 45 days to find true love, or else they are turned into the animal of their choice and released into the woods.  David is kept at the mysterious HOTEL while he searches for a new partner, and after several romantic misadventures decides to make a daring escape to abandon this world. He ultimately joins up with a rebel faction known as The Loners, a group founded on a complete rejection of romance. But once there David meets an enigmatic stranger (Rachel Weisz) who stirs up unexpected and strong feelings within him…

At once a full immersion into a strange and surreal world, and a witty and clever reflection of our own society, The Lobster is a thrillingly audacious vision fully brought to life by Lanthimos and his terrific cast.  The filmmaker displays a completely singular style and mastery of tone, finding the perfect balance between sharp-edged satire and romantic fable that entertains its audience while also leaving them with lots to reflect on long after the credits have rolled.