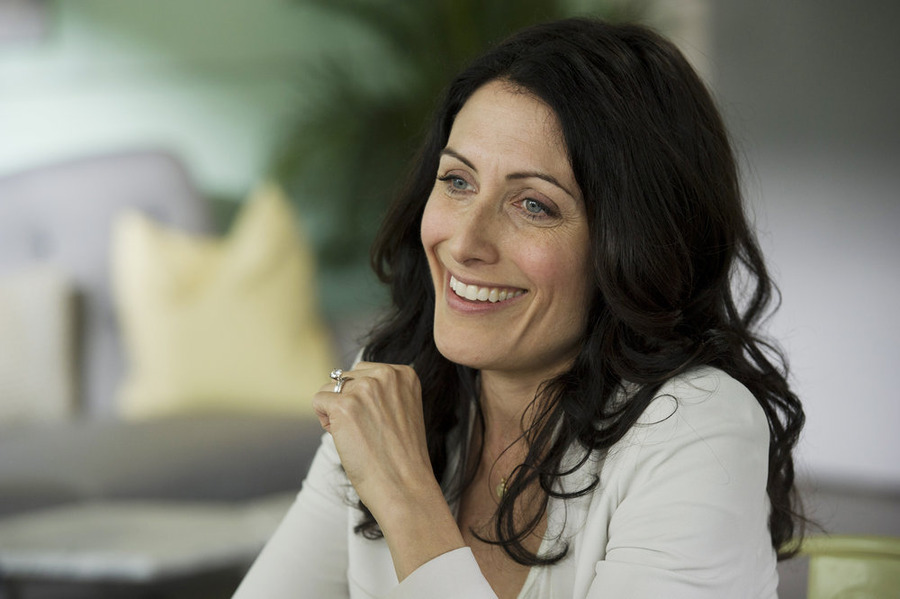 Girlfriends’ Guide to Divorce ended its second season in February with season high ratings, and that’s apparently all Bravo needed to know.

The show is not just solid fun, but it continues to build on the scripts from the first season, and weave an entertaining story that pulls audiences along. In our era of a million shows, those that get better and better are rare, and apparently Bravo agrees.

While most fans are spending renewal season wondering if their new and old favorites are going to come back, Girlfriends’ Guide to Divorce has been renewed for three seasons. It is becoming more and more common for certain networks to do strange things, like renewing shows for a second season before the first airs, but this is a pretty serious vote of confidence.

I imagine that a year from now it isn’t impossible for Bravo to say, “well… wait a minute,” but for those who fall in love with shows, getting to breathe easy for a while is the kind of movement in the TV world that they could get used to.

As Bravo’s first-ever original scripted series, the Universal Cable-produced drama stars Lisa Edelstein and Paul Adelstein. It follows the life of self-help writer Abby McCarthy (Edelstein) as she navigates being single in her 40s with the help of her girlfriends Phoebe (Beau Garett), Delia (Necar Zadegan) and Jo (Alanna Ubach).