Kevin Costner is in a strange place in his career, though his odd choices have managed some wins in the last few years, and Criminal is either the result of an overly powerful actor being too interested in a film’s theory, or an actor who just has a bucket list of roles he’s checking off.

Costner plays Jericho Stewart, a special breed of psychopath who fits in well for an experimental medical procedure that hopes to transfer memories from one person to another. CIA operative, Bill Pope (Ryan Reynolds) is the only person who knows where he stashed “The Dutchman” (Michael Pitt), but Pope gets killed before he can tell anyone, and the CIA is scrambling now, because if the Dutchman falls into the wrong hands, he can hand over the U.S. military arsenal.

After Jericho undergoes the procedure, more than Pope’s memories infiltrate his brain. He starts to have emotions, and begins to recognize right and wrong. This becomes crucial, because Jericho initially only wants the big bag of money that he knows Pope hid, but as Pope’s life, and wife and child, start taking over his mind, he reluctantly decides that there might be something to keeping a madman from ending the world.

The first act of the film plays out rather well, setting the stage for a CIA operation with almost limitless power, and a villainous hacker who is one step ahead of them anyway. That brings us to the last person on Earth you’d ever want to have vital information, and a passable attempt at setting up the “does he know anything, or doesn’t he,” cat-and-mouse. 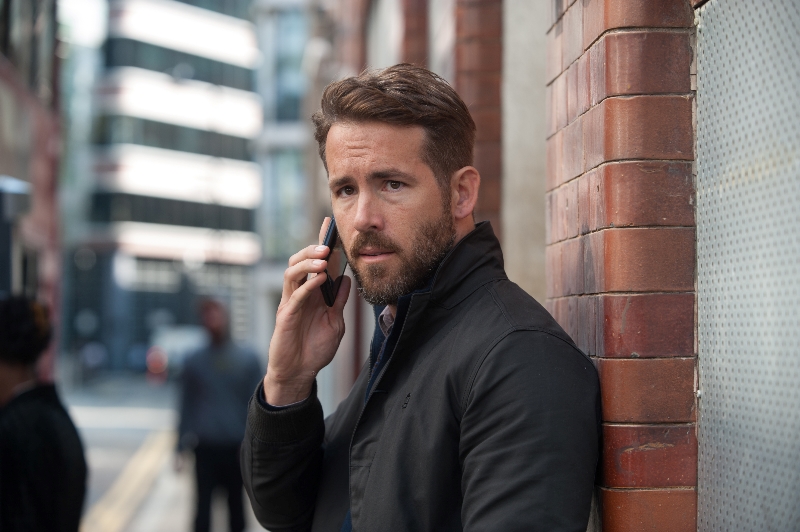 But, once things truly get underway, the film has no idea how to get out of its own way, and ultimately becomes almost a farcical jab at Bourne movies. There’s a superspy on the run from both sides, slapped together with memory/identity issues that make him unsure who he’s supposed to be, or what he’s supposed to think.

In Criminal, the progression is supposed to be toward a “nicer” guy, but the film only delivers this by way of giant road signs and the kind of syrupy acceptance that throws any effort toward the believable out the window. He’s different now, because his head hurt, we suffered through a high-pitched squeal with him, and he says so.

Worst of all, the movie is determined to have a chase, a shootout, or Jericho smacking someone around every 90 seconds, and you eventually can’t care about any of it. It’s so dedicated to action that it doesn’t have time or inclination to make interesting enough characters to get behind. It’s that bizarre sort of boring that pulls you out of the film so much that you can’t avoid simply thinking that the good guys are going to win, so whatever.

Still, there is something to be said for the first 30 minutes of the film, and fans of Costner, Gary Oldman, and/or Gal Gadot will find something to enjoy about watching them. Costner’s character doesn’t exactly make any sense, even allowing for suspension of disbelief, but there are times when it’s fun to watch him do it. That’s as good as this one gets though.

You have to lay this at the feet of Douglas Cook and David Weisberg, who haven’t brought us anything since 1999’s Double Jeopardy (the rest of their work consists of – The Rock and Holy Matrimony), and it’s hard to figure out why they popped up again now, how their screenplay managed these stars, and/or why director Ariel Vromen (2012’s wonderful The Iceman) was saddled with this. Someone fell in love with this one, and you have to suspect it’s Costner, because this sort of “delusions of braininess” effort is right up his alley. However it came to be, it’s one to avoid at all costs.