Jerry Lewis is returning to the film world in a feature that surely won’t be quite what you expect.

Max Rose, which hits Sept. 2 in New York and expands throughout September and October, is the story of a jazz pianist who suddenly has reason to question his sixty-five year marriage. This leads to an exploration of his own past, with, we must guess, rather surprising results.

The film hit Cannes a few years ago, which apparently led to no great rush to bring it to audiences, but that’s likely to be a testament to the somber, “life reflection” nature of the subject as much as anything.

It’s, apparently, a film riddled with nostalgia for its own sake, and perhaps one of the curiosities of what it is trying to ultimately get across is the fact that there is little draw to pay attention to it until you’re old enough to wish you had been drawn to it earlier.

Take a look, and keep this one on your radar. 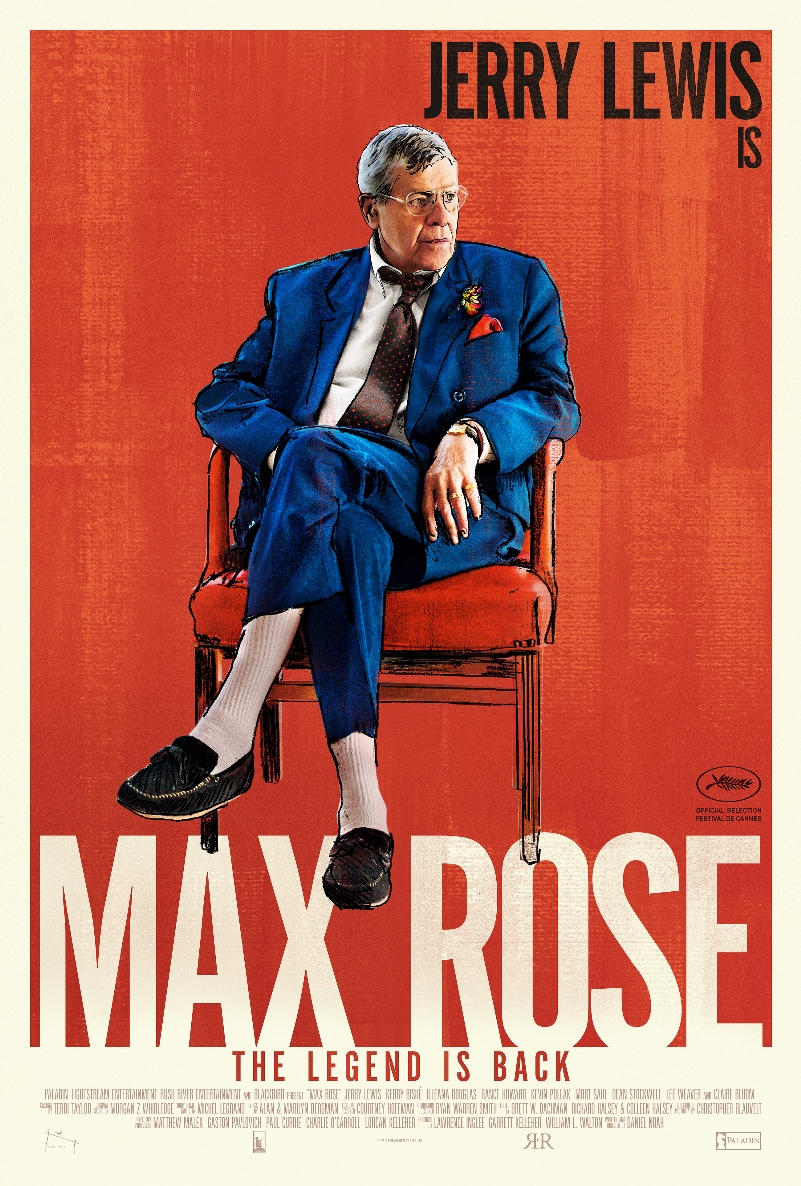