For a movie that comes out November 11th, and stars Naomi Watts and Oliver Platt, there isn’t a lot of information about Shut In yet, but at least you now get a few images.

The film’s official synopsis describes it as a story about a widowed child psychologist (Watts) who lives an isolated existence in rural New England. Apparently caught in a deadly winter storm, she must find a way to rescue a young boy before he disappears forever… but, what that means exactly is anyone’s guess.

The exact wording is very odd, and put together with the, more or less, normal-looking images, which obviously involve something more scary than snow, it’s a little hard to guess exactly where this one is going.

Add to the guessing game that the film is directed by Farren Blackburn, who has really only done TV – Doctor Who, Daredevil, The Musketeers.

I suppose that making you wonder is as good a marketing tool as any.

Take a look below, and let us know if you’re interested in this one. 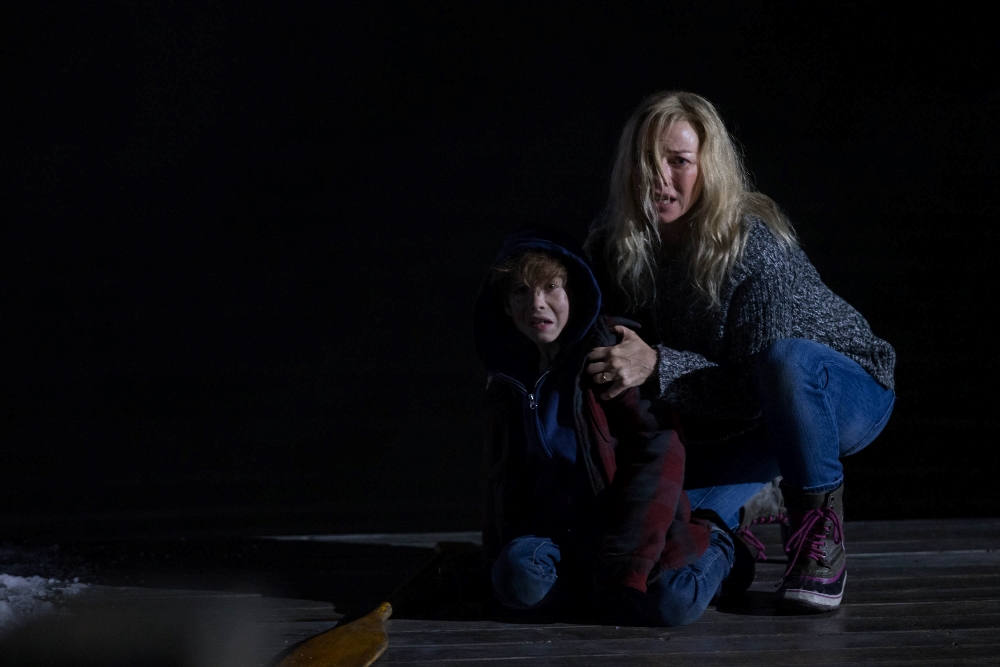 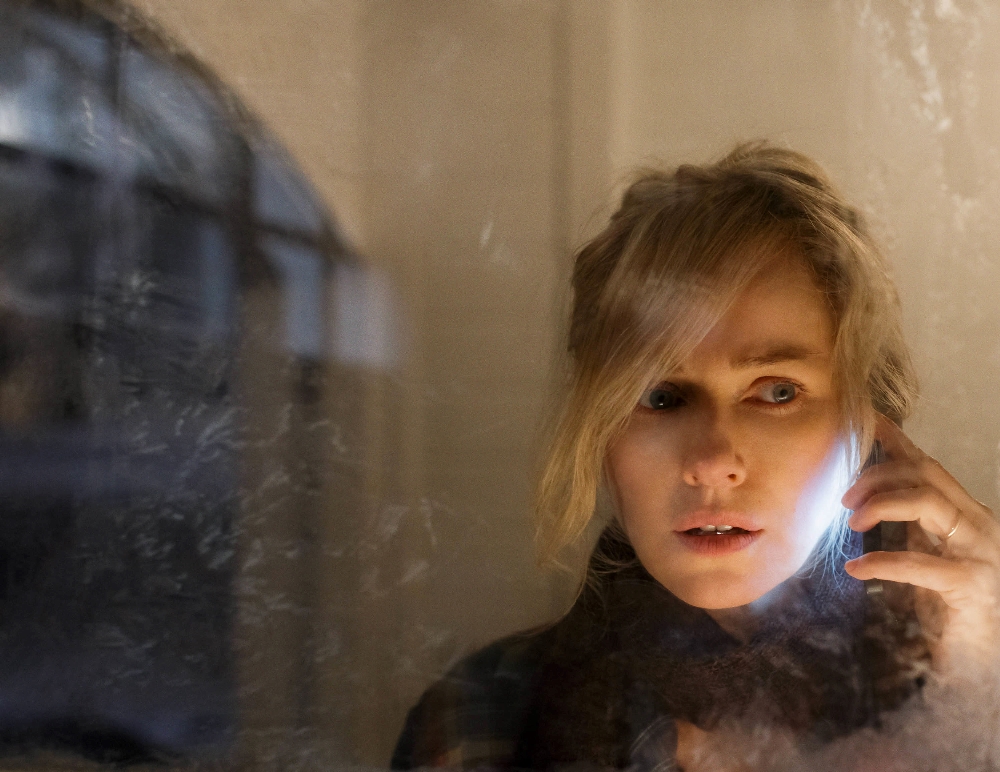 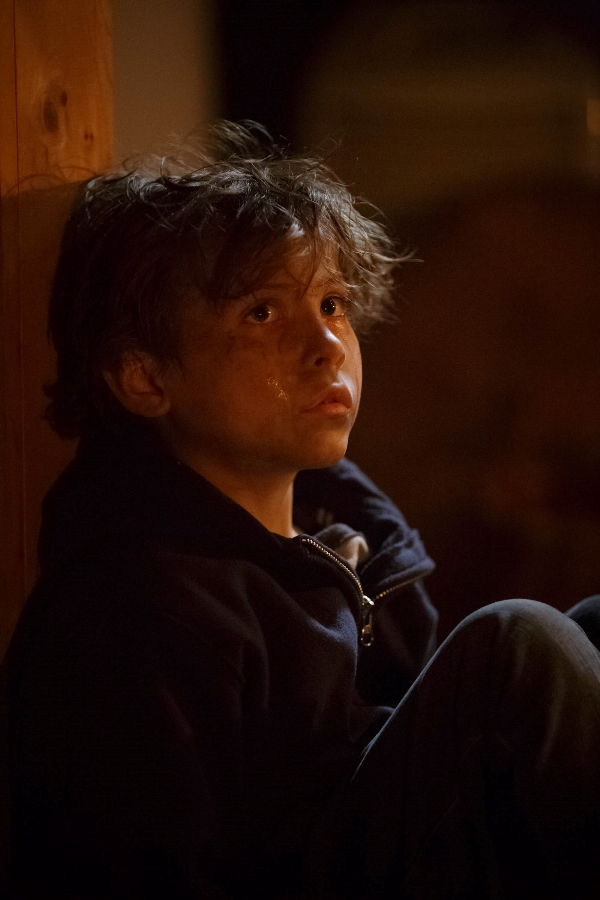