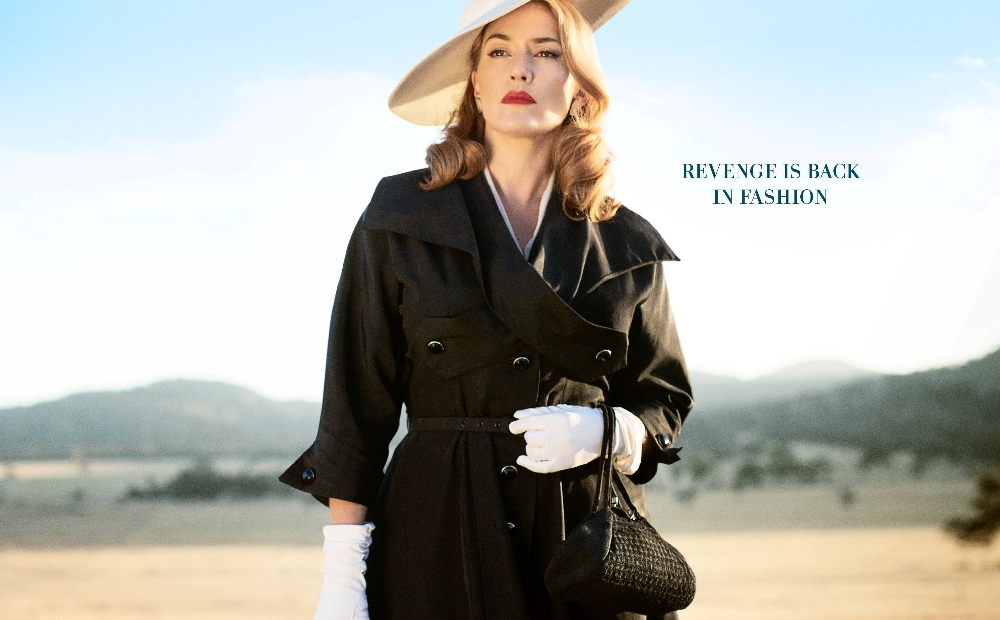 The Dressmaker is hitting on September 23rd, and if you haven’t heard much about it, make sure you put this one on your calendar.

Jocelyn Moorhouse directs from a script penned by her and her husband, P.J. Hogan, and you’re probably a fan of a fair amount of their work. The Dressmaker looks to be just the sort of film to capitalize on their talents.

Moorhouse doesn’t have a huge list of credits, but she did direct How to Make an American Quilt, which is a woefully undervalued film, especially if you look at specifically for the direction.

Hogan is much better known, writing and/or directing Muriel’s Wedding, My Best Friend’s Wedding, Peter Pan, Confessions of a Shopaholic, and many more.

The main things to note, whether you love or hate their films, is their ability to deliver quirky characters, and film conversations.

The Dressmaker follows the story of Tilly Dunnage (Winslet), a now worldly and rather well off fashion designer who returns to her small Australian hometown. While that isn’t something that sounds unique, the official synopsis relays that she is there, “to seek the truth behind her notorious reputation.” What can that mean?

The trailer will let you in on the idea that she is thought to have killed someone long ago, but the scandal that is her past seems to have a lot more to it than that.

As her effort progresses, she has to deal with a variety of townsfolk, each with their own agenda, and their own thoughts about Tilly.

Take a look below, and let us know what you think about this one. 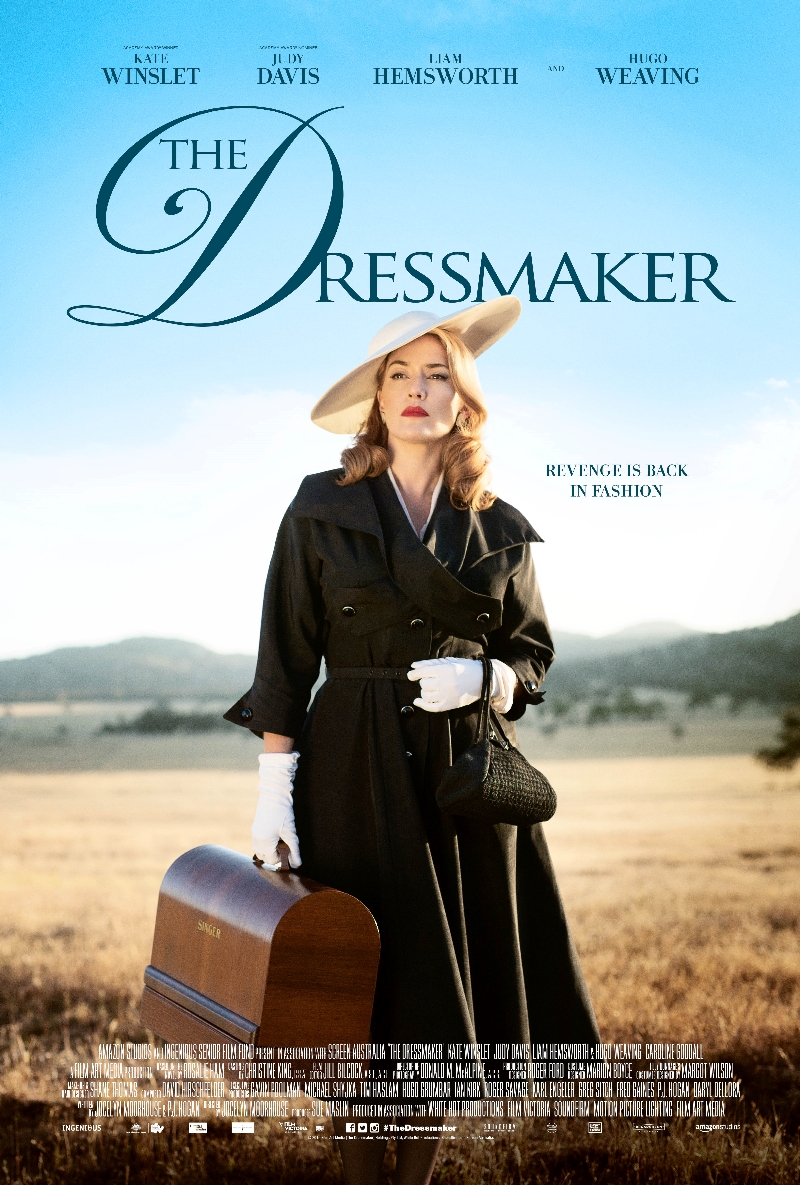 A glamorous, worldly dressmaker returns to her small Australian hometown to seek the truth behind her notorious reputation. This dark and quirky comedy stars Academy Award winner Kate Winslet as Tilly Dunnage, who cares for her eccentric mother (Academy Award nominee Judy Davis), schemes with the local sergeant (Hugo Weaving) who has secrets of his own, and falls for local farmer Teddy (Liam Hemsworth).  As she starts to unravel her scandalous past, she transforms the town’s women with her exquisite creations.  Armed with only her sewing machine and haute couture style, Tilly shows she is a force to be reckoned with and that revenge never goes out of style.