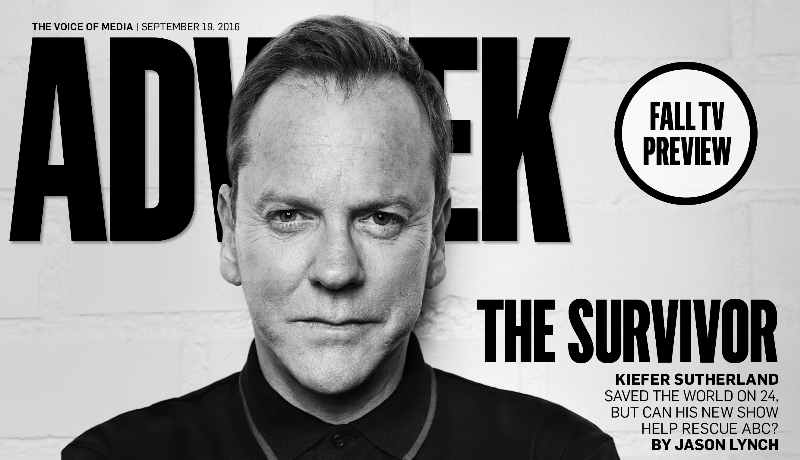 Kiefer Sutherland took a stranglehold on television with 24, and now he’s on the verge of, hopefully, doing it again with Designated Survivor, and as the time for the premiere nears, Sutherland took some time to talk to Adweek about the potential of further 24 efforts, and the process of returning to television.

You might imagine that it’s all sunshine and roses when you have a show that people can’t stop talking about, but what to do next isn’t as simple as you might expect.
buy antabuse online https://mabvi.org/wp-content/languages/new/over/antabuse.html over the counter

Whatever the other options might have been, people still keep talking about 24, but Sutherland that won’t be coming back with him, at least, not as a series. 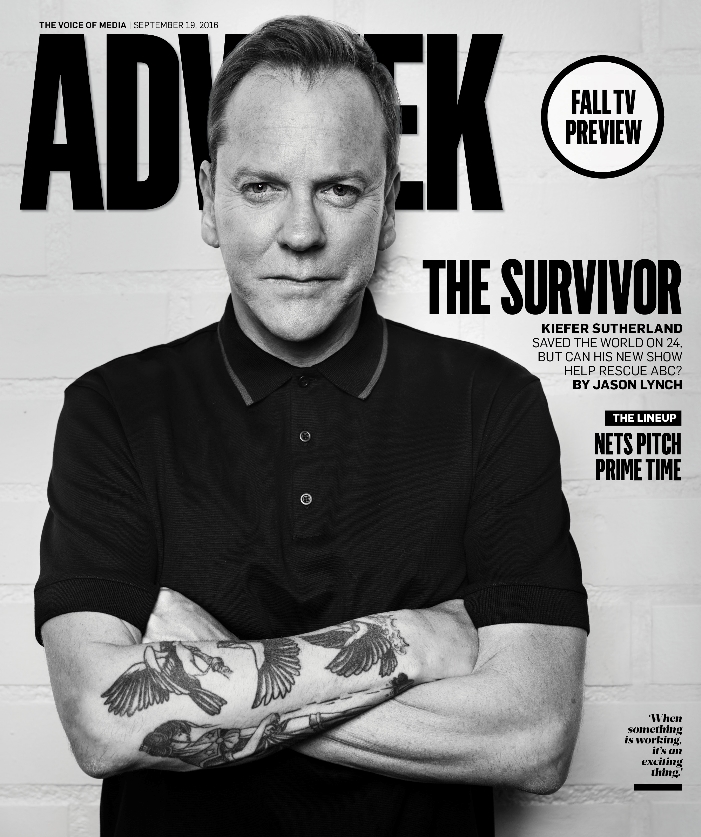 In the interview he tells Adweek (and Fox confirmed) that Fox wanted him to do a followup to 24: Live Another Day, the 2014 limited series revival of 24, but he said no, because they’d be breaking a promise to fans that 24: LAD was the last one. “The whole hook to get an audience back to watch it was, this is a onetime deal, so you should watch it—and then, when it worked out for us, go, oh, we decided to do another one? I don’t think that’s right,” Also, “how many bad days can one guy have before it starts to look stupid? Probably about seven, but we did nine!” buy flexeril online https://mabvi.org/wp-content/languages/new/over/flexeril.html over the counter

On whether or not 24 fans will ever see Bauer again:

Sutherland’s decision to pass on another season of 24 doesn’t mean we’ve seen the last of Jack Bauer, however. “I know never to say that. It doesn’t mean that we can’t make the [long-in-the-works 24] film,” says Sutherland. “It’s a character that I love until the day I die.” Gordon publicly expressed hope earlier this year that Sutherland would make an appearance on 24: Legacy, but Sutherland clarifies that “there is absolutely no plan” for that. If he does ever return as Bauer, Sutherland vows, “it will not ever be a series again.” buy cipro online https://mabvi.org/wp-content/languages/new/over/cipro.html over the counter