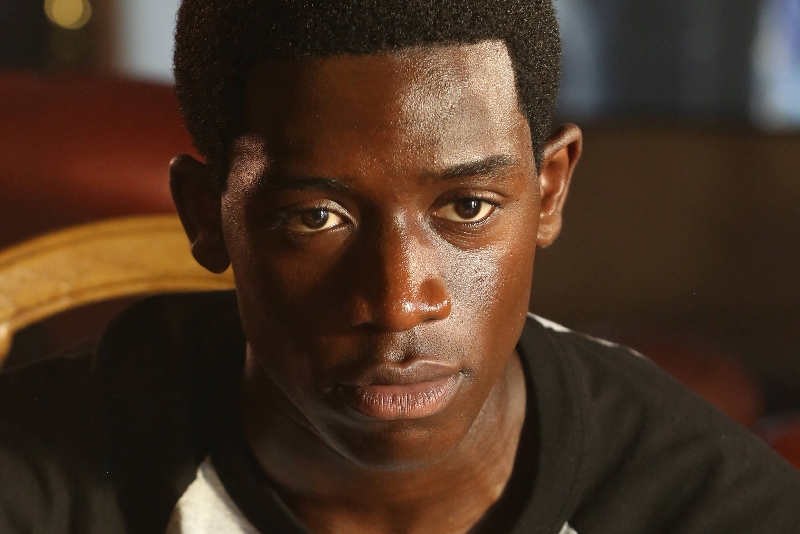 FX has announced a new series, Snowfall, ordered to series, and it sounds at first glance like something right in the network’s wheelhouse.

A show that focuses on the infancy of the cocaine epidemic in Los Angeles during the early ’80s is probably enough to raise interest, but this telling mixes in some very interesting characters as our entry into this world. From a young street entrepreneur looking for power (Damson Idris), to a Mexican wrestler who finds himself at odds with a crime family (Sergio Peris-Mencheta), to a CIA operative with a lot of problems bearing down on him (Carter Hudson), this isn’t going to be your normal take on looking at a new drug problem.

The show is executive produced by an eclectic group with some big wins behind them (Justified, The Americans, Sideways, and many more), and their talents came together to produce something Eric Schrier, President of Original Programming for FX called, “… a riveting and beautiful pilot.”

This one should be really good.

SNOWFALL ORDERED TO SERIES ON FX

FX has ordered the first season of Snowfall, a drama series inspired by the early days of the crack cocaine epidemic in Los Angeles in the early 1980s, it was announced today by Eric Schrier and Nick Grad, Presidents of Original Programming for FX Networks and FX Productions. Production on the 10-episode first season will begin in October and debut on FX in 2017. Snowfall is being produced by FX Productions.

“We are excited to add Snowfall to our original series lineup,” said Schrier. “Dave Andron, Tommy Schlamme, John Singleton and Eric Amadio have delivered a riveting and beautiful pilot and we can’t wait to start work on the series.”

Los Angeles 1983. A storm is coming and its name is cocaine. Snowfall is a one-hour drama set against the infancy of the crack cocaine epidemic and its ultimate radical impact on the culture as we know it. The story follows numerous characters on a violent collision course, including: Franklin Saint (Damson Idris), young street entrepreneur on a quest for power; Gustavo Zapata (Sergio Peris-Mencheta), a Mexican wrestler caught up in a power struggle within a crime family; Teddy McDonald (Carter Hudson), a CIA operative running from a dark past who begins an off-book operation to fund the Nicaraguan Contras; and Luica Villanueva (Emily Rios), the self-possessed daughter of a Mexican crime lord.

The pilot episode was written by Singleton, Amadio and Andron and directed by the Belgian directing team of Adil El Arbi and Bilall Fallah (Black, Image, Broeders).

Damson Idris will play FRANKLIN SAINT, a young street entrepreneur on a quest for power.  Born and raised on the streets of South Central but educated in an upper class neighborhood in the Valley, Franklin is determined to raise his station in life through whatever means necessary.

Sergio Peris-Mencheta will play GUSTAVO “El OSO” ZAPATA, a Mexican wrestler turned gangster in search of his American dream.  An outsider since birth, he has struggled his whole life to find somewhere to belong.  Gustavo will finally find a place in a Los Angeles crime family that values his brutal ways—but belonging will cost him more than he can imagine.

Carter Hudson will play TEDDY McDONALD, a CIA operative banished to the Los Angeles office after a tragic misstep in the past.  When he sees an opportunity to reverse his fortunes, Teddy risks everything to get his life back on track.

Emily Rios will play LUCIA VILLANUEVA, the self-possessed daughter of a Mexican crime lord that imports and sells marijuana throughout Los Angeles.