Logan is set to hit theaters March 3rd, directed by James Mangold, who continues on following The Wolverine, and the trailer reveals that this is a very different kind of X-Men and/or superhero film. Apparently, one that will ask fans to appreciate a different direction, with a lot less “superhero-y” stuff going on.

It isn’t long into the trailer when Logan (Hugh Jackman, of course) tells us that mutants are gone, and we see what seems to be a rather typical “post-apocalypic” world. Logan is clearly in hiding, but Professor X (Patrick Stewart) has a new mutant that needs help.

The trailer also reveals Wolverine as an aged version of himself, and one with a lot of scars. As usual, Logan is hesitant to get involved with anything, and it looks as though he may have good reason to stay out of things.

In the end, things get pretty brutal, but the overall content of the trailer shows a movie that seems fairly slow-moving, involves a very limited set of good guys, and puts us in a much different “world” than what any X-Men title has given us before.

It could end up a genius move, stabilizing broader possibilities for the superhero genre, and as long as it doesn’t go haywire like The Wolverine, it may well become one of the standouts of the genre as a whole. Diving into characters is something superhero movies have needed more of, to balance with all the flash and spectacle, and while others have managed good efforts, they’ve had to compete with their own inner workings to allow time for it.

Take a look above, and let us know what you think. 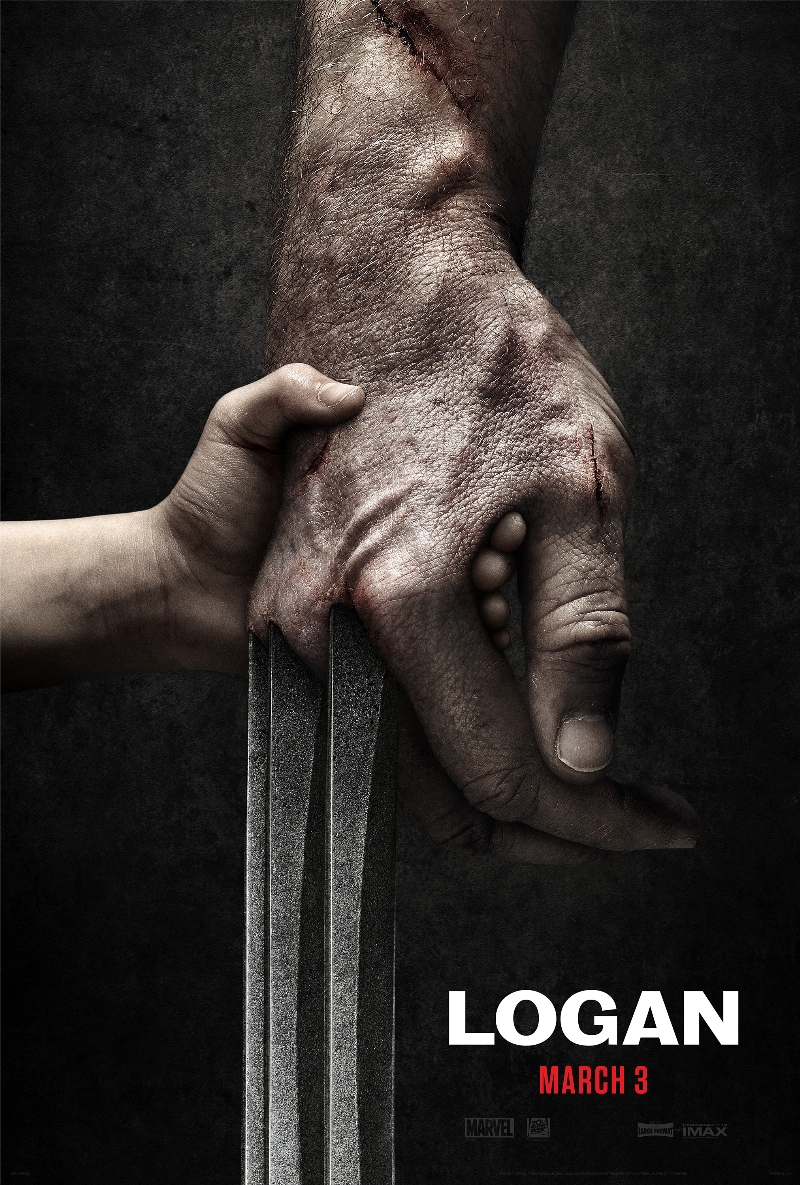