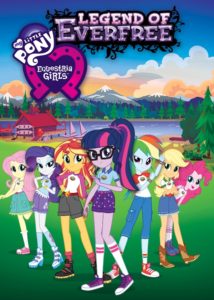 My Little Pony is a video franchise that has managed truly gargantuan proportions, and kids have fallen for the equine characters by the millions. That isn’t just because they’re cute, but also because the shows actually have solid stories, and nothing about the overall plot strategy of the franchise talks down to them.

The Equestria Girls arm of the My Little Pony world can easily send adults down a confusing path, and it’s one that makes it hard not to be cynical. You can see the idea of continuing the franchise in a way that hopes to keep aging kids interested, but it’s hard to keep visions of the oily guy in the marketing department at bay. More aisles covered in the toy store, etc. Beyond that, the whole story can be confusing in simpler terms, as with the present case, when there is some confusion about two versions of the same “person,” one being the magical doppleganger of an Equestria girl who is actually the transmogrified pony… or something. buy mobic online https://www.mabvi.org/wp-content/languages/new/mobic.html no prescription

All that aside, My Little Pony Equestria Girls: Legend of Everfree is another effort that the kids will love, and is again a surprisingly thoughtful, complex construction. It’s been my experience, as both a movie and television critic, and father, that very few things achieve the kind of legendary status we find with My Little Pony in general unless kids can connect the stories to their own lives/problems in a direct way. My Little Pony usually manages this by way of interpersonal relationships, feeling unsure of oneself, acknowledging the struggle of finding things difficult that everyone around you thinks is easy, etc., and that trend of realistic issues continues here, though we now aim at somewhat more mature internal dialog. That’s pretty big talk for a kid’s show, but cute animals won’t keep kids coming back for long. buy atarax online https://www.mabvi.org/wp-content/languages/new/atarax.html no prescription 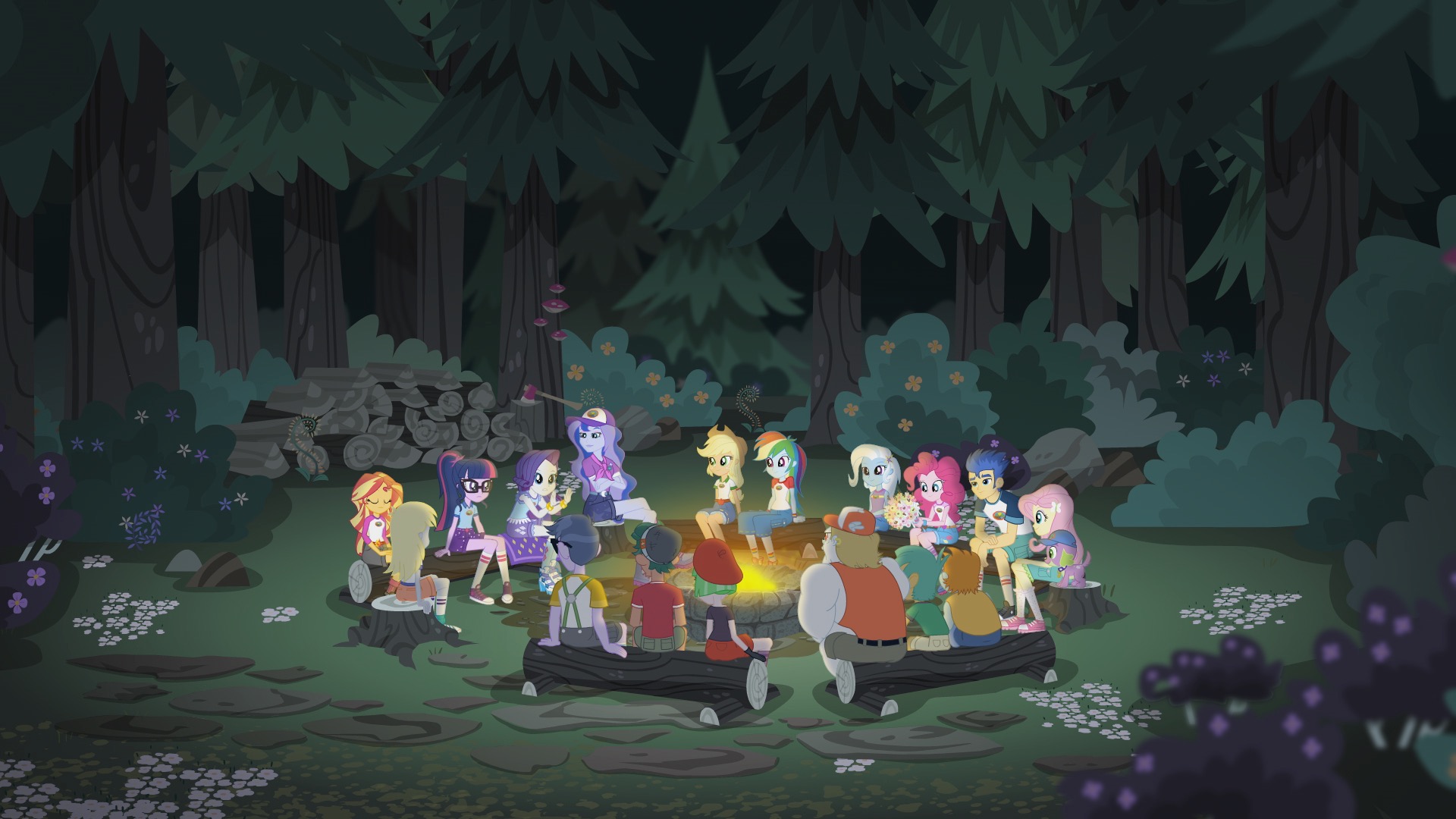 This one has our crew venturing forth from Canterlot High for a field trip to Camp Everfree. Camp director Gloriosa Daisy and her rugged brother Timber Spruce set the stage for an idyllic vacation in the great outdoors, but it isn’t long before magic begins to go haywire and wreak havoc on the camp.

There’s something very strange going on, and it isn’t just the mysterious force causing strange things to happen. The girls are suddenly getting new powers, which leads to more questions, and makes it hard to focus on figuring out the main problem at hand.

Offering the main thematic content here, Twilight Sparkle finds herself in a difficult position, having to confront the dark “Midnight Sparkle” within herself. If she can’t embrace her new magical abilities, the girls may not be able to save the camp.

Taking on the challenge of talking about developing new thoughts, ideas, and perspectives is no candy floss affair, and Legend of Everfree approaches things candidly and with a lot of heart and honesty. Throw that into the mix with a decent of laughs and adventure, and this is one that kids will want to watch again and again. More importantly, adults will want them to. buy avapro online https://www.mabvi.org/wp-content/languages/new/avapro.html no prescription

A lot of releases in a similar space offer little in the way of bonus features, which leads to some cost analysis hurdles, and while this isn’t exactly overloaded, it has more than you might expect. The blooper reel is a nice touch that kids will love, as are the sing-alongs, but the really inspired effort is the commentary track. Who would even imagine a commentary on something like this? The best part of it is that it isn’t “geared towards kids,” or adults for that matter, it’s just aiming at whoever has an interest in the production effort. Kids will love it.

It still may seem a bit pricey for something that runs a little over and hour, as opposed to something like a full season of episodes, but it’s worth it. I’d be surprised if this didn’t go into heavy rotation.

It’s available now, and a great entry to your holiday lists. Check out info below on picking up a copy today.

Get your s’mores ready everypony! Summer is here, and Twilight Sparkle, Rainbow Dash, Pinkie Pie, Applejack, Rarity, Fluttershy, Sunset Shimmer and friends are embarking on a new adventure. After the drama of the Friendship Games the girls are looking forward to a fun vacation. You can join them when My Little Pony Equestria Girls – Legend Of Everfree sets up camp on November 1, 2016 in a Blu-ray™ + DVD + Digital Download combo and in a DVD + Digital Download combo from Shout! Kids in collaboration with Hasbro Studios.

DVD and Blu-ray copies will be available at Walmart with exclusive Twilight Sparkle barrettes, and at all other major retailers with a “Camp Everfree” sew-on camp patch.