You have to love the fact that Fifty Shades Darker‘s 114 million view record has been broken, and if Beauty and the Beast isn’t your favorite upcoming flick, it hardly matters.

The trailer debuted with 127.6 million views across digital platforms.

It wasn’t that long ago that it seemed that Star Wars: The Force Awakens was going to be safe for quite a while with its 112 million views, and there was a bit of a collective internet groan when that was topped by 2 million views. This one has raised the bar in a more serious way, dropping a larger gap between first and second. As time goes on, people are obviously watching more in general, but it seems as though this one is going to get a chance to hold the record for a bit.

Record aside, the trailer only offers some familiar scenes, and while it gives a fair feel of the film, it would have been nice if it showcased a bit more of how the live-action translation is going to come to life.

The film hits on March 17th, which means we’ll get a lot more before the film releases, which may create one of the best chances for something to break this record. People are obviously in love with the film, theoretically, and a good clip, or sufficiently different trailer, could give this astounding number a chase. 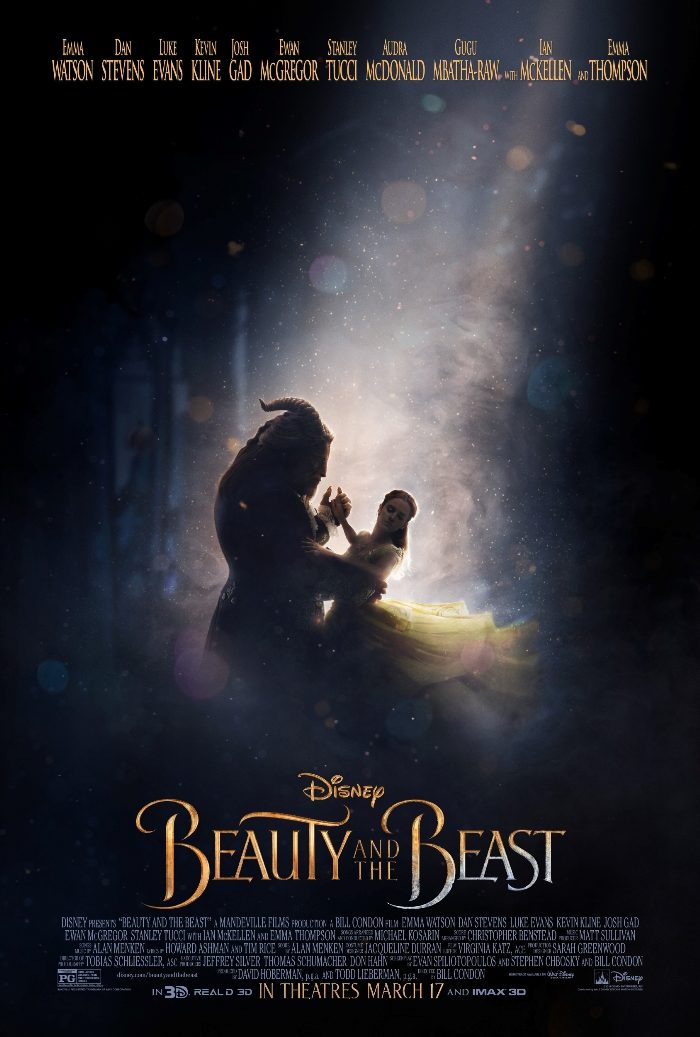