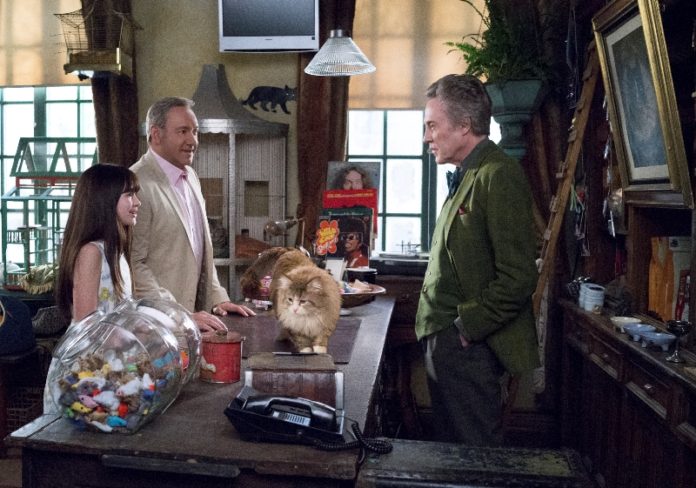 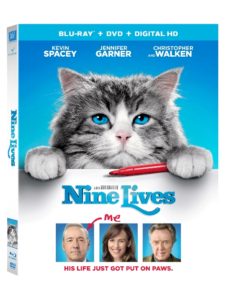 Nine Lives is a film that’s dangerous to make these days, and that’s largely because Disney isn’t in it’s ’70s mode. That means efforts with fairly decent budgets and big stars that center around people turning into dogs, or field-goal-kicking mules, are looked down upon by everyone looking to take a shot at any film they can.

This is a fantastically goofy movie that, using some lens or another, has no redeeming qualities at all beyond the possible idea that the actors are actually performing their roles rather well. It’s not an uncommon lens, and there aren’t many who are particularly championing things like The Shaggy D.A. (especially when 2006’s Tim Allen remake The Shaggy Dog hit), but these family-friendly charmers don’t deserve the dissection they usually get these days.

In this one, Kevin Spacey plays an ultra-rich business tycoon, Tom Brand, who is far more interested in completing the tallest building in North America, so he can stick his name on it, than his family. Jennifer Garner is his loving wife who is frustrated by his devotion to work, but in that family-friendly, “well shucks,” sort of way. The board of Tom’s company is just as frustrated, because he’s more interested in parachuting his way into meetings, and generally getting his name everywhere possible than he is in actually running his business. It seems everyone wishes Tom paid more attention to something.

Then, Tom runs into Christopher Walken, who magically turns him into a cat. We know, as much from our familiarity with the “Wonderful Life” genre as anything this movie bothers to tell us, that Tom is going to have to come around to some sort of epiphany if he wants to avoid spending the rest of his life as a cat. 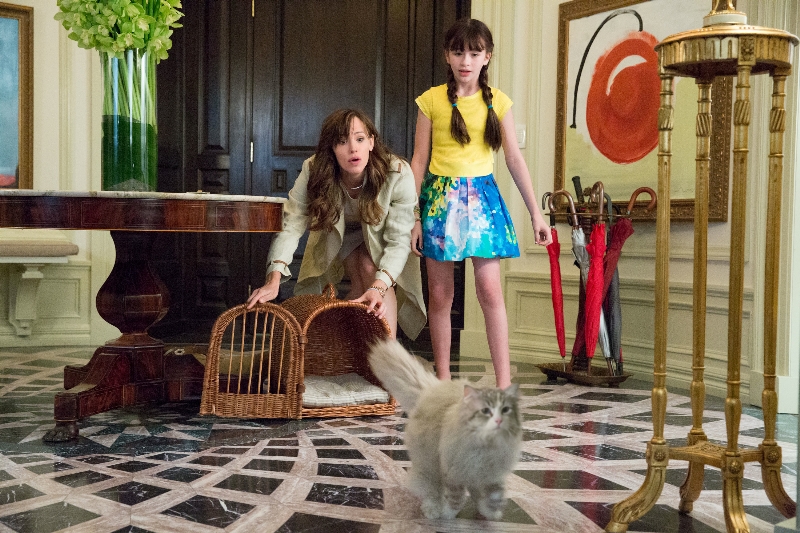 It’s all overly simplistic, and scenes often play out laughably, and not in a good way, but it’s heart is in the right place. Kids are going to like it, whether a little girl playing with a cat that is narrating it’s frustration actually moves any plot along, or not. Even if we can separate a distinct genre of whimsical nonsense, this still isn’t the best version you’re going to find, mostly because it’s overplayed, but it has a lot of fun built in.

The truth is, Kevin Spacey just doesn’t seem able to pull this off in the way that Dean Jones in anything Disney can, because he can’t quite sell his investment in the idea of child-benefit buffoonery. That only takes so much away from the overall picture though, and while Spacey can only hope to struggle toward what he’s trying to do here, Walken and Jones could have made a hundred pictures together.

There’s a little too much focus on business and the watered-down villain here, and not nearly enough on general mayhem, but it’s a solid effort if you let in be what it is. 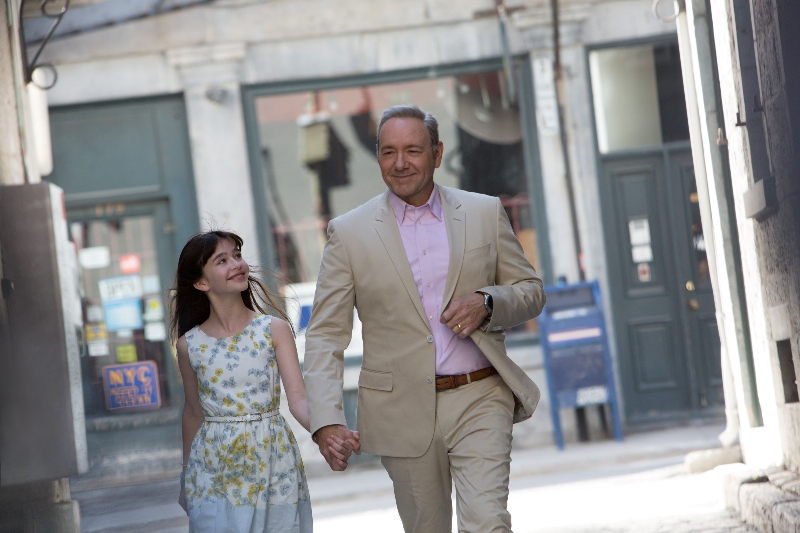 The release doesn’t have a lot of bonuses, but it has some nice ones.

Letting the Cat Out of the Bag: The Making of Nine Lives is a featurette that holds no surprises once you get through that title. It’s an interesting look at the film, though I’m not sure it actually qualifies as a “Making Of” effort. It’s about 12 minutes of looking at the cats, discussing the idea of going back to the two different versions of this well (“Wonderful Life” and “Throwback Whimsy”), and looking at how the production came together.

Russian for Herding Cats is just a long look at the cats involved in the production and what it takes to make some of the scenes happen.

You also get the film’s trailer.

Overall, this is one that’s a fair amount of fun, even if there are better possibilities around. Those able to get into the spirit of such films are going to like this one, and kids will have a ball.