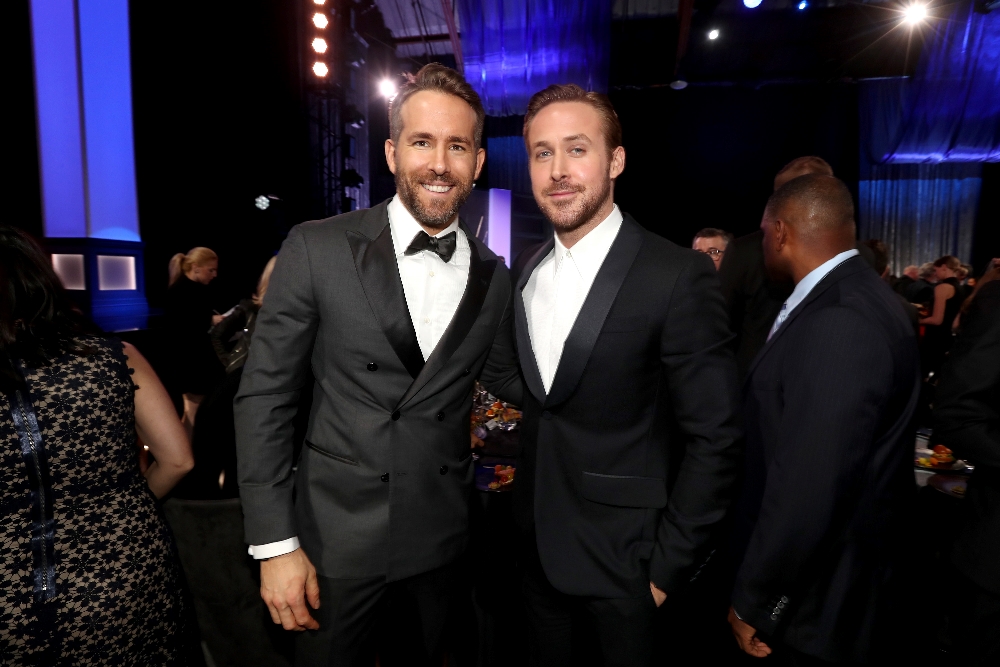 La La Land has spent months as the film that people and critics were talking about, but it’s an odd movie, and there was a lot of competition. I think it was the best, but it’s hard to be surprised by anyone who leans toward other nominees.

We’ll see if the Critics’ Choice Awards continue to predict the Oscars with their usual accuracy.

Take a look at the winners, and let us know what you think. Did the right things win? 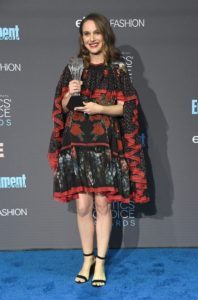 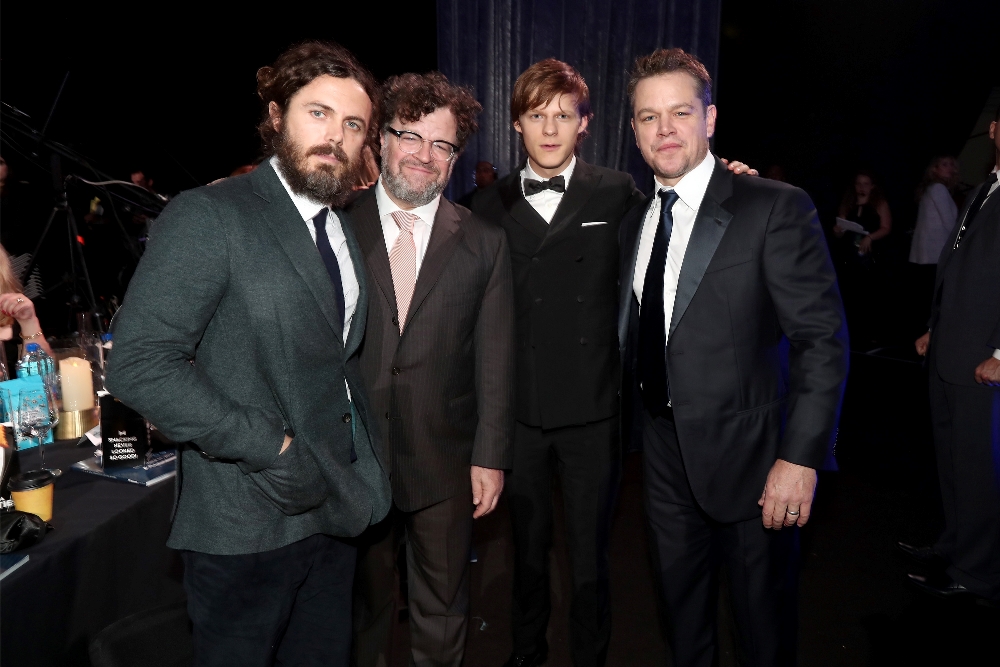 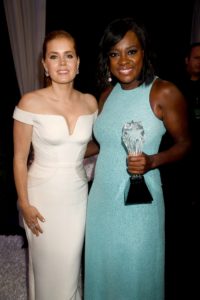 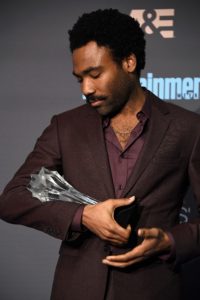 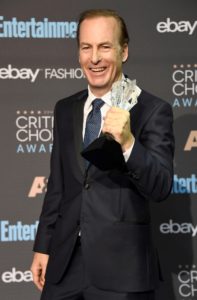 BEST ACTRESS IN A MOVIE MADE FOR TELEVISION OR LIMITED SERIES – Sarah Paulson, The People v. O.J. Simpson, FX

BEST ACTOR IN A MOVIE MADE FOR TELEVISION OR LIMITED SERIES – Courtney B. Vance,The People v. O.J. Simpson, FX

“La La Land,” the most nominated film of the evening, took home eight awards, the most of the night, including Best Picture, Best Director and Best Original Screenplay (a tie) for Damien Chazelle, Best Cinematography for Linus Sandgren, Best Production Design for David Wasco and Sandy Reynolds-Wasco, Best Editing for Tom Cross, Best Song, and Best Score for Justin Hurwitz.

The top acting awards were all bestowed upon different films with Casey Affleck taking home Best Actor for his work in “Manchester by the Sea,” and Natalie Portman awarded Best Actress for “Jackie.”  The Best Supporting Actor trophy went to Mahershala Ali for “Moonlight,” and Best Supporting Actress to Viola Davis for her standout performance in “Fences.”

As previously announced, Viola Davis received the first-ever #SeeHer Award presented by the Association of National Advertisers in conjunction with A&E Network.  Ryan Reynolds was the recipient of Entertainment Weekly’s Entertainer of the Year Award, which was presented during the ceremony as part of a multi-platform content and promotional partnership launched this year between EW and the Critics’ Choice Awards.

“The Critics’ Choice Awards” are bestowed annually by the BFCA and BTJA to honor the finest in cinematic and television achievement. The BFCA is the largest film critics’ organization in the United States and Canada, representing more than 300 television, radio and online critics. BFCA members are the primary source of information for today’s film-going public. BTJA is the collective voice of journalists who regularly cover television for TV viewers, radio listeners and online audiences. Historically, the “Critics’ Choice Awards” are the most accurate predictor of the Academy Award nominations.

“The 22nd Annual Critics’ Choice Awards” were produced by Bob Bain Productions and Berlin Entertainment.  BFCA/BTJA are represented by WME and Dan Black of Greenberg Traurig.