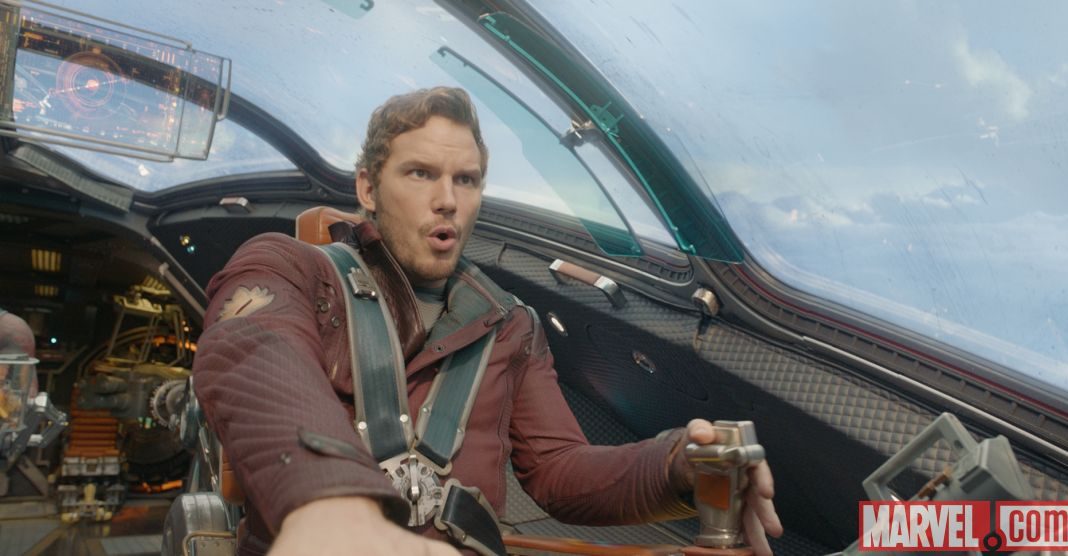 There aren’t many movies that have us so confused going in, but Guardians of the Galaxy was one that we really weren’t sure what to do with. We’re fans of most things that come out of comics, but this one had previews that looked like it was trying to go so heavy on the goofiness that it didn’t look like anything was going to be left.

Moreover, as much as I’m generally a fan of Chris Pratt, he’s an actor that brings with him the possibility that this thing could go a lot of different ways.

We were pleasantly surprised, and though we had some problems with the overall effort, we had a lot of fun.

Shane was more forgiving of some of the flaws, and I was a little more concerned with the fact that I didn’t care about the villains, but the final result was pretty similar.

Give us a listen below, and find out what we thought about everything, including weird spaceship webs, and Shane’s off-handed dismissal of The League of Extraordinary Gentleman.