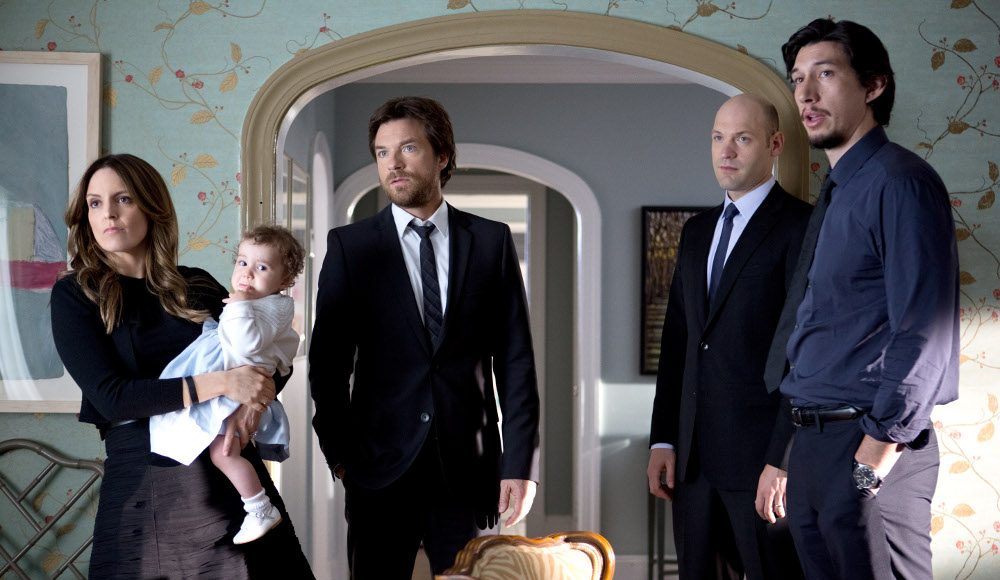 RU? Instant Reaction Review Podcast Ep. 118 – This Is Where I Leave You & The Maze Runner

This week saw us making a last minute switch. We were heading to A Walk Among Tombstones as our second film, but The Maze Runner just took off on us, and we decided that we better hit the one that was giving such a strong, and surprising showing.

We also took a decent part of the show here to give a rundown on a lot of the new fall shows, and my take on what was going to last, what should last, and where those hopefully meet.

This is Where I Leave You ended up being the strangest sort of surprise for us, and the article ratings here are for that film alone. It was a surprise, because though we were looking forward to the cast, and the fact that it looked funny enough, we were hesitant about revisiting the revisiting home genre, and what work that genre really had left to do. This one adds some unique spins, though it still plays a familiar game, and the cast, especially Jason Bateman and Tina Fey, have characters that are more rounded than the norm, offering a bit more to interact meaningfully with everyone else. 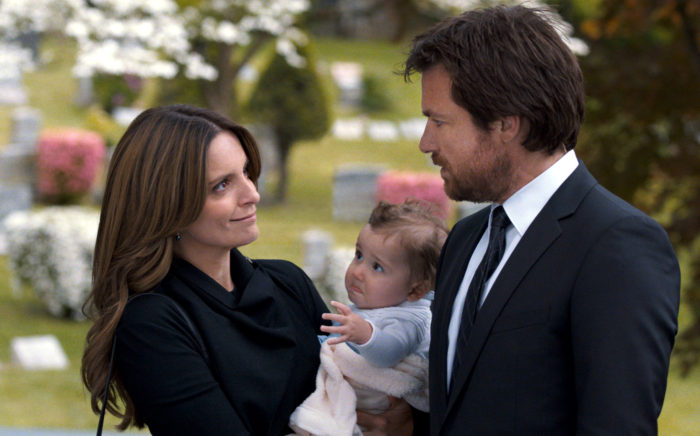 Meanwhile, we weren’t expecting much out The Maze Runner, and didn’t get much in the end, but it was awfully close for a while. The first half of the film was surprisingly good, and had me wondering just how it could manage to slip under the radar, but the last 30 minutes gave me what I needed to know about why people weren’t talking this up. I can’t speak for the book, which probably manages to coordinate the pieces better, but the film version flies off the rails, almost as though the first half was finished filming before anyone started thinking about an end.

An odd combination of films, but there’s fun to be had in both. Give us a listen below, and be sure to share and subscribe!