Tom Ford is following up A Single Man with Nocturnal Animals, and while the two films don’t seem to exactly have a lot in common, if Ford can take what made his first effort so powerful and engaging, and use that to deliver Austin Wright’s novel, this one is going to get a lot of attention.

The cast alone will obviously bring people to this one, and deservedly so, but anyone who knows even the general premise of the novel won’t miss this one.

Amy Adams and Jake Gyllenhaal play a divorced couple who start a very strange trip down the rabbit hole, discovering secrets about themselves… sort of. The novel is a story-within-story work, with Adams’ character reading the very dark novel that her husband, Gyllenhaal, has written.
buy dilantin online https://salempregnancy.org/wp-content/languages/new/dilantin.html dilantin no prescription

The film has released new character posters to entice you, but you shouldn’t need to know more about this one. If you haven’t read it, find someone who has. With both stories playing out on screen, Nocturnal Animals should be the talk of December. 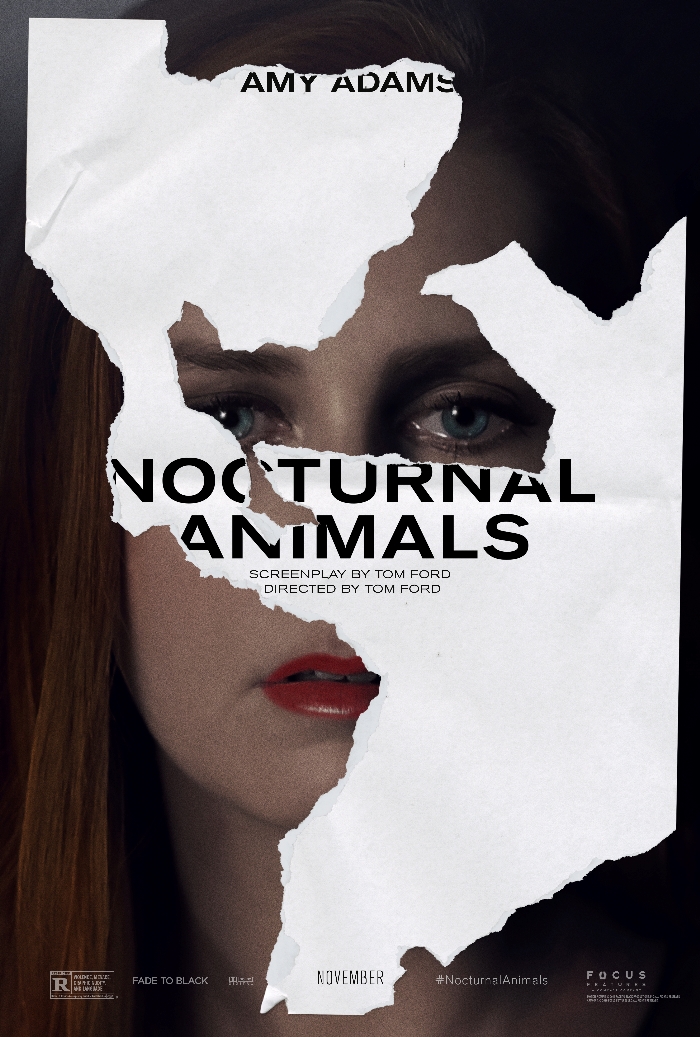 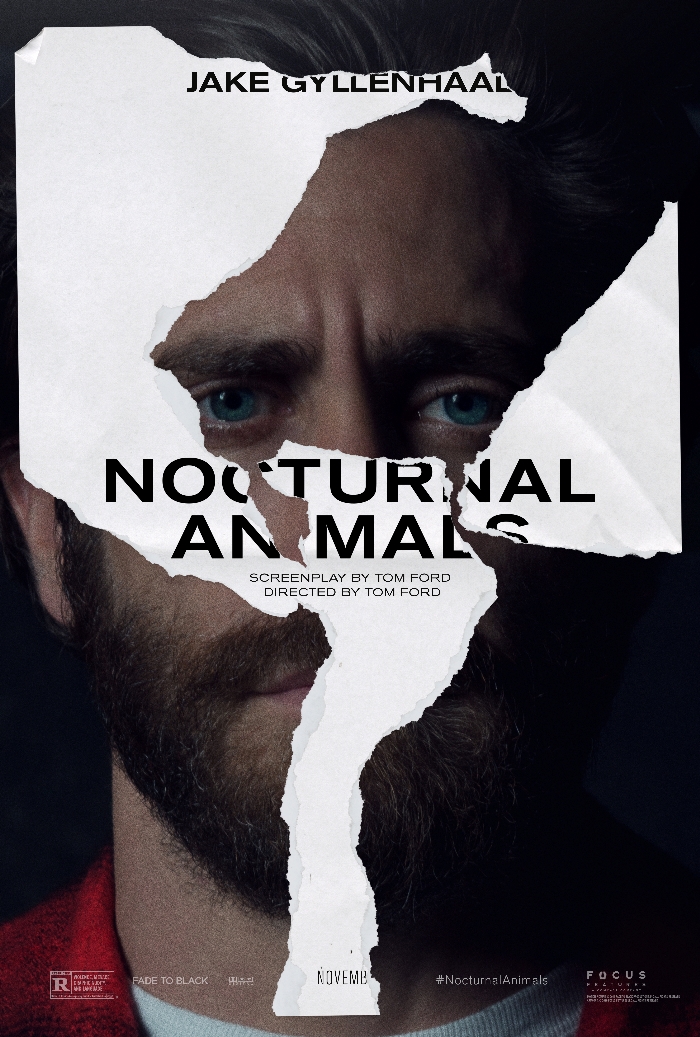 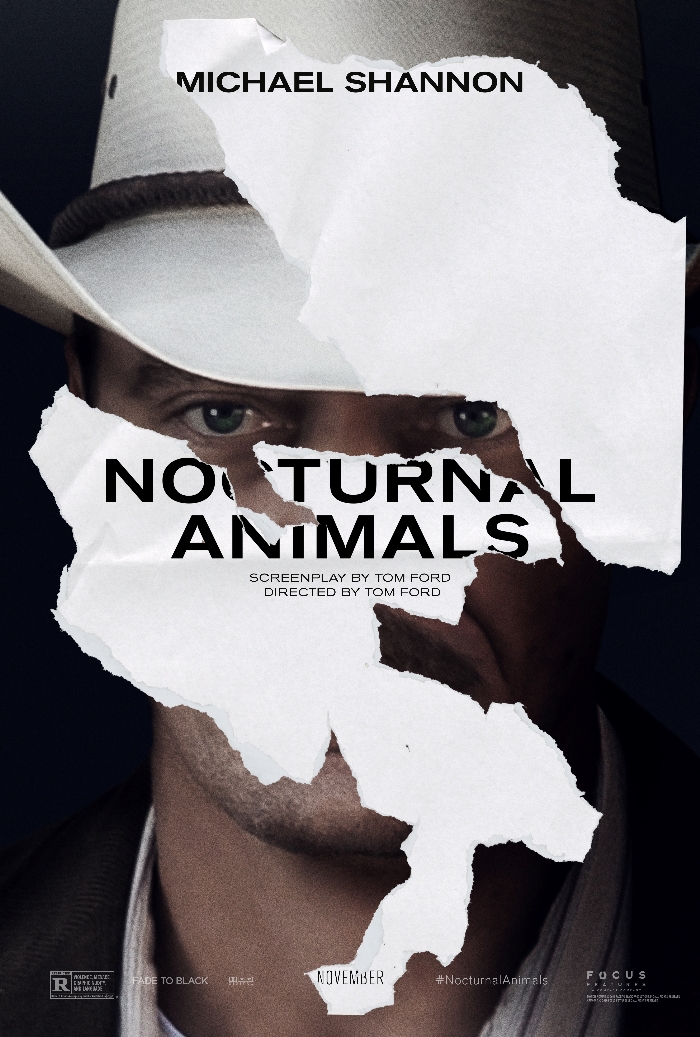 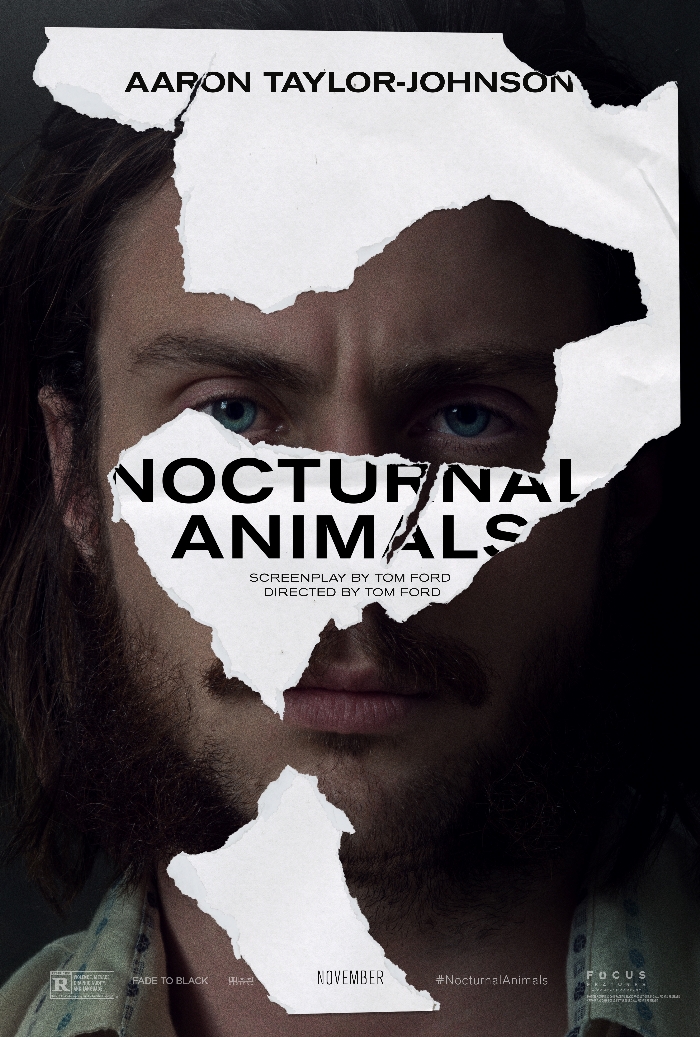 In Select Cities November 18
In Additional Cities November 23
In Theaters Nationwide December 9
From writer/director Tom Ford comes a haunting romantic thriller of shocking intimacy and gripping tension that explores the thin lines between love and cruelty, and revenge and redemption. Academy Award nominees Amy Adams and Jake Gyllenhaal star as a divorced couple discovering dark truths about each other and themselves in NOCTURNAL ANIMALS.