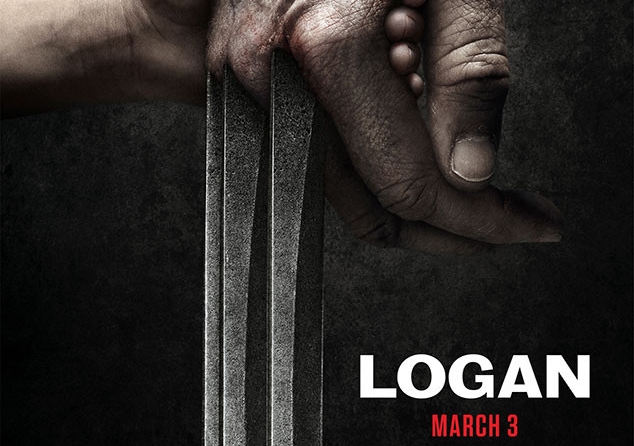 James Mangold Gives Away Much With Rockin’ Old Xavier Image

The Wolverine news has been flying fast and loose over the last few days, with a poster and official title, Logan, hitting and while we have received some info on the movie, we now also have a… well, a weird picture of “oldified” Patrick Stewart from Director James Mangold.

The story goes that the film is going to be based on Mark Millar’s Old Man Logan series, which makes sense if we need Professor X to look really old.

This is an interesting continuation to the trickle of info we get on the film, especially after Mangold shared a script page which let us know that Wolverine is apparently not so quick to heal anymore. Not actually being familiar with the Old Man Logan series, that seems odd, but coupled with the poster showing Wolverine holding a small child’s hand, the whole affair is rather fascinating.

Now if we could just get some more news on other people in the film. Richard E. Grant is on board, reportedly playing Mister Sinister, and that’s as odd a choice as any we’ve seen in recent comic films.