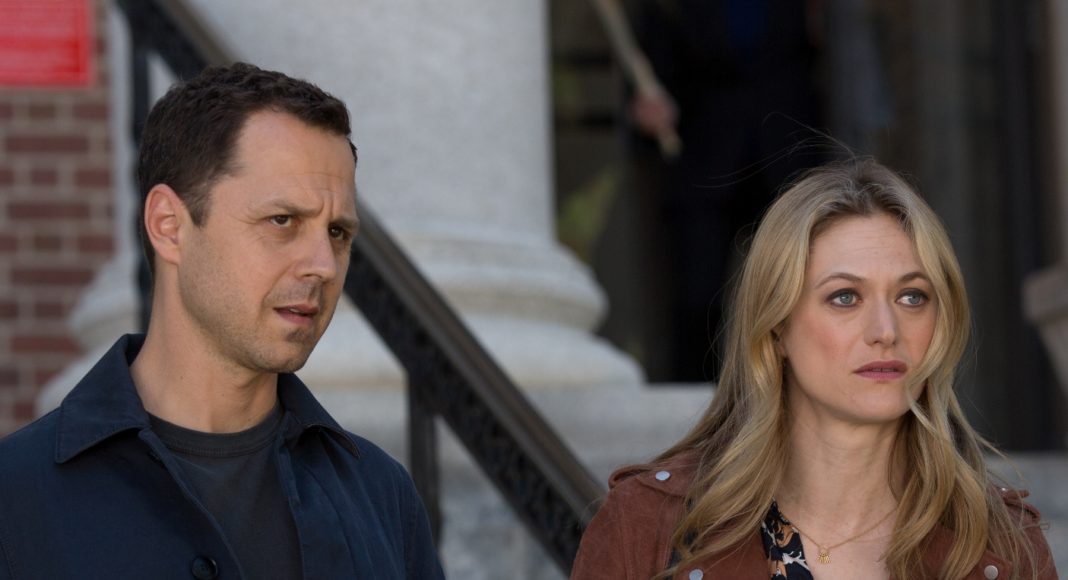 Giovanni Ribisi has been around longer than most people probably realize, and he has had some great roles throughout his career, but in Sneaky Pete, he’s finally found something that gives him the chance to show off just how good he really is.

Leave it to Bryan Cranston to come up with a series (that is really just a 10-hour movie) that gives its actors so much room to pull life from the shadows. The show isn’t just a kind of homage to con/caper films, but to a theory of character study that is largely abandoned today, one that knows you have to study all the characters to pull apart the main one. That’s an idea that is hard to relay without it sounding as though the show is rather stuffy and boring, but Sneaky Pete is anything. It isn’t just wildly fun, it’s a special breed of fun that doesn’t have a chance to get out much, with Marius as both an impressive con artist and a guy who just can’t catch a break. buy dilantin onlinehttps://bethanyhealthcare.org/wp-content/languages/new/dilantin.html no prescription

The show opens with Marius (Ribisi) in prison listening to the unending tales of the childhood of his cellmate, Pete. Marius is about to finish his three-year stint, but when he talks to his brother, Eddie (Michael Drayer), he learns that getting out of prison isn’t necessarily a great move for him.

We learn through flashbacks that Marius is a conman, and perhaps one of the best, but even the best plans can’t account for things that you just can’t imagine happening. So, when Marius tried to take Vince (Cranston), a cop turned gangster, for a ride, things went very wrong. buy doxycycline onlinehttps://bethanyhealthcare.org/wp-content/languages/new/doxycycline.html no prescription

With few options, Marius decides to take over his cellmate’s life in order to hide out, so he becomes Pete, returning to the grandparents Pete hasn’t seen since he was 10. Now Marius has to try to get Vince his money back, in order to save his brother, while fumbling through as Pete so that he can live long enough to do it.

Though the Pete charade seemed like a way to hide and get a hold of some quick cash, it turns out that Pete’s memory of his grandparents’ “bond” business was a bit clouded by the mind of a 10-year-old, and is actually a bail bond business, and one that isn’t doing well. Still, Marius needs a safe place to hide, and you never know. What Marius doesn’t immediately realize is that this con is a little trickier than he expected. Pretending to be someone who hasn’t been seen for 20 years is easier than most might assume, largely because no one expects anyone to lie so grandiosely, but Otto (Peter Gerety) and Audrey (Margo Martindale) have been deciding which strangers they can trust for most of their lives. Worse, they have their own secrets that Marius finds himself walking into. If that isn’t enough, Marius also has to keep his parole officer from sending him back to prison. buy estrace onlinehttps://bethanyhealthcare.org/wp-content/languages/new/estrace.html no prescription

You might imagine that you’d need a program to keep track of Marius’ varied efforts, especially because his old crew has several members and his new family adds a few cousins into the mix, but that’s only because you’re used to stories that aim at flashy plots instead of rich characters. This is a show clearly crafted by Cranston, co-creator David Shore, and the rest of the writers to really get into the head of someone who is a master of the game. That means crafting characters of substance all around him, and having a cast that can deliver them, because he works his magic by knowing how to exploit people. How are you going to believe his manipulations hit home if you don’t know those people too?

The characters may help pull you into things, but the show becomes addictive because it spins its own genre into something refreshingly new. A good con story is great, and there’s something about the final reveal that always gives a curious sense of accomplishment and wonder (much like Sherlock Holmes laying out the clues), which somehow makes you feel as though you did something, but Sneaky Pete is after a bit more reality. That makes everything about getting to the end more of a thrill, like a book that you just can’t read fast enough. There is a grand scheme in play, and the show does come together with an “end” that Marius has been coordinating… sort of, but everything goes wrong a dozen times, and this is the story of someone largely flying by the seat of his pants.

It all makes for a great story, pulled along as much by the intricacies of the weave as it is by the feints within feints of the plot. But, because it is so focused on getting you to Marius, it would all go sideways if Ribisi were anything other than simply fascinating to watch.

Because it has so many balls in the air, and because it occasionally errs on the side of overinforming, the narrative runs through deep grass at points. That drags what might have been nine perfect episodes to ten, but it doesn’t change the overall effort much.