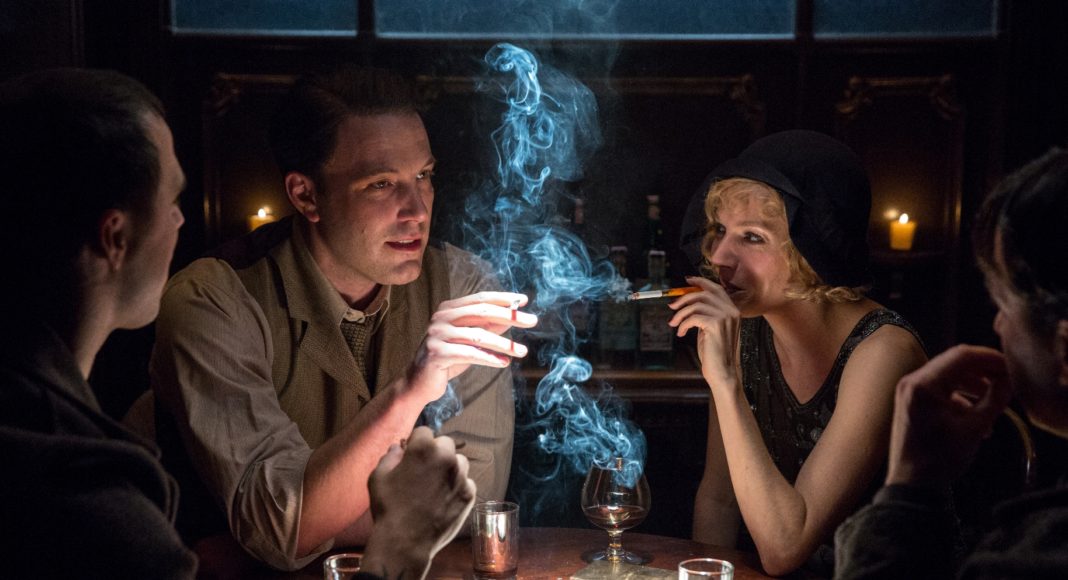 Live by Night is the kind of effort that should have any fan of mob pictures cheering all the way home. It has most of the pieces, and a story that you’ll like more than the actual film, but it’s like listening to a good story with earmuffs on. Sure, in the end you still heard a good story, but the telling becomes irritating and boring. There’s a haze over what you’re watching here, and as much as you may be a fan of Affleck, this will make you wish that he stepped down from one of his roles.

Based on Denis Lehane’s book, Live by Night follows Boston gangster Joe Coughlin, Ben Affleck, who doesn’t especially want to be a gangster, as he heads down to Florida to maneuver into the criminal activities there at the behest of his superiors… sort of. It’s a twisting, tangled world, and just when you thought you had a handle on chipping away at your gangster life, the KKK pops up, or you otherwise find that things aren’t so simple as you thought, again.

Coughlin ambles along through a story that is well-worn and familiar, but has a few twists, and he makes it fun to follow him just by virtue of his apparent disinterest in the trip. He may as well be an over-the-road shoe salesman for as much as he seems to find anything interesting about his work. He isn’t a mobster because he likes hurting people, or because he thinks it makes him important, he’s just at work, and he was pretty well forced into the gig anyway. Still, he isn’t one to be a slouch shoe salesman, so…

The movie plays like a dime novel, or at least an homage to very early gangster films, plodding along through our hero’s routine so that he can throw out the occasional line that “sums him up.” Several scenes are thrown in more to show us “the sort of thing that happens,” as opposed to a particular event that actually progresses the story, and there’s nothing the film wants its audience to know more than the way Coughlin wears his hat, moves at a resigned pace, or methodically carries out the things he does with the workaday mannerisms of someone who has become bored even with things he’s never done before. 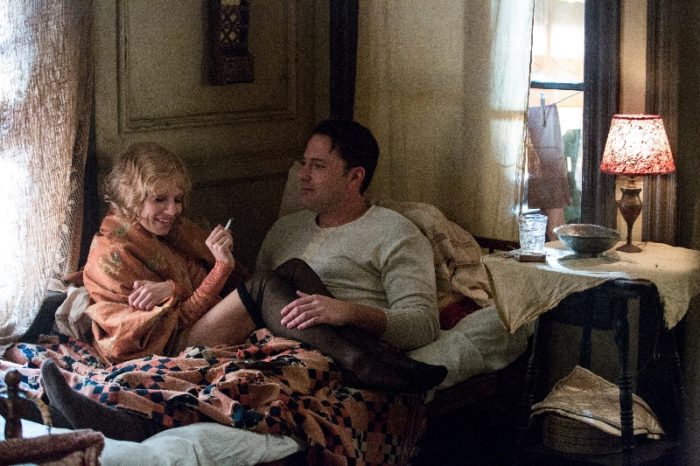 It should be a brilliant film just because there is so much going on, and all of it is on the verge of being fascinating. Coughlin settles in with the local police chief (Chris Cooper) who wrestles with being as above board as he can while also knowing the score all too well, and most of the surrounding scenes are as entertaining as you could hope. He also has to burrow his way into the local culture, which means he’s juggling a lot, and the fact that he is does everything so nonchalantly pulls you into the story. It all swims around you like the scene in every other film of dancers swirling around just out of focus, except that it all happens so slowly. The problem with that being that it’s too easy to notice that something just isn’t quite right. Scene after scene feels more uncomfortable than it should, and leaves you wishing for the better version that you know you should have gotten.

The best example of the movie walking around like a kid who hasn’t worn a suit before is one that finds Coughlin ultimately saying, “Well then, what am I talking to you for?” It’s a good scene, but it’s brilliant on paper. It’s hard to say if Affleck can’t pull it off (because, even good actors can’t do everything), or if the scene just needed a different director’s vision, but it becomes a scene that sticks in your mind for how much better it should have been. Despite not being that long, this should have been the film’s moment. The new “milkshake” scene that had fans making a mantra out of it and convincing people to get to a theater. But, it, like the movie, was just ok.

Be sure to check out our Podcast review of Live by Night!