Ridley Scott is in a very strange place in his career, but at least he seems fine with it. It’s hard to question anything with any connection to Alien, and the franchise is clearly a good investment no matter where things are going. Thus, anyone who loved Prometheus is about to have a great time in theaters again with Alien: Covenant.

For others, who thought Prometheus was a ludicrous trainwreck with such delusions of grandeur that it managed to turn a thriller into something mind-numbingly boring, the new trailer just opens the door for more questions, and sets the stage for the same pretension that sucked all the fun out of the last film. It also makes one think that we’re clearly operating in the mode of the director who followed up with the bonkers The Counsellor and the daffy Exodus: Gods and Kings, instead of the one who we hoped was on a long-term rebound with The Martian.

There are plenty of frights, and cool shots of our favorite monsters, but the crew of the colonization ship Covenant lands on Prometheus‘ planet, and the trailer gives you that information without explanation. More importantly, maybe, the cast looks very interesting, but Michael Fassbender is reprising his role as David and also not reprising his role as Walter, whatever that means. Probably something with fantastic, thematic complexity. Because, “Prometheus,” and, “Covenant,” weren’t enough for you.

The film hits May 19th, and the best you can really say is that hopefully this one will leave off the goofy metaphor/statement focus and let audiences have a good time.

There’s clearly a lot more to learn about what’s going on here, and the trailer gives away a lot of death, but not a lot of story. There are certainly surprises to reveal, and it may be interesting to see how this is meant to connect to other things, but it’s hard to get excited about Prometheus 2. 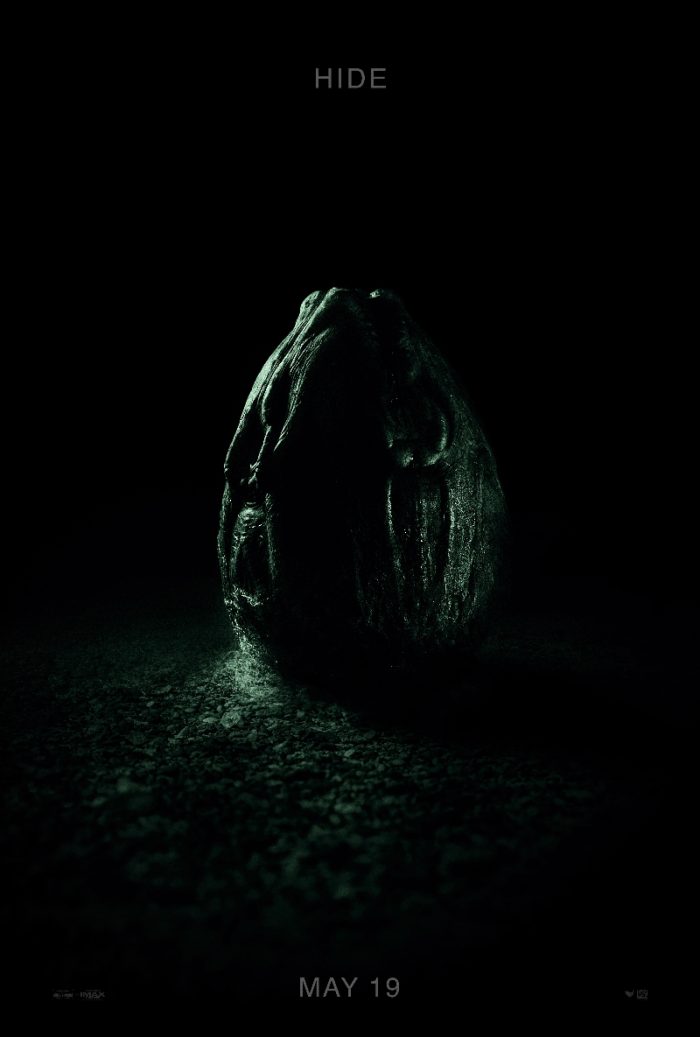