Atomic Blonde Red Band Trailer Is Nuts… But, Is It Good?

After Mad Max: Fury Road, and others, you might think that Charlize Theron as the main character in an action vehicle was not only a no-brainer, but something to jump to the top of the must-see list. Atomic Blonde is coming to prove things one way or the other, and a new red band trailer hopes to suck you in, but is this trailer the sell it thinks it is?

The film is based on a graphic novel and has Theron starring as Lorraine Broughton, an MI6 agent during the Cold War who is sent to investigate the murder of another agent. If the trailer is any sort of true guide, this is a high-octane ride filled with fights, chases, and a decent amount of sex. If the graphic novel is a true guide, it’s a gritty, somewhat crazy investigation that focuses on a character who is somewhat lost within herself. It’s a mix of stylistic setting, violence, and mood dipped in mood.

Broughton meets up with David Percival (James McAvoy) in Berlin, and he helps her navigate the city in order to find out what’s going on. It’s obviously another level of dangerous game, and feints-within-feints, when you’re trying to figure out who is killing the killers.

It’s potentially wonderful, but the new trailer may reveal some of the flaws. It’s directed by David Leitch, who is listed, at this point, as an uncredited director on Deadpool, but has no other directing credits. He’s a stunt-coordinator and second unit director, but he’s untested in the big chair and much of his second-unit work involves action-heavy efforts, which could mean his experience outside of filming fight scenes is limited. Enter the opening fight we get in this trailer, which is odd. While certainly a scene filled with action, it’s not a scene designed around realism. In other words, it’s very “movie,” and “movie” isn’t what sells movies at the moment.

Adding to the mix of potential difficulties, the screenplay is by Kurt Johnstad, of the 300 films, Act of Valor, and nothing else. While that may not seem like a problem, and he has a graphic novel to work from, it’s still telling. I suppose it might tell you good things, if 300 seems a well-constructed story with plenty of depth, but it might also make one somewhat wary.

Whatever we might think of the direction, writing, or the fairly odd fight scene that looks like we ran with unedited dailies, the trailer does reveal the potential of the film. It could be one of the best times you have in theaters all year. The question is, can we make all these parts work together, and is the film going to give me a version of Lorraine that I can believe in? MI6 superagents are cool, and don’t mistake me for thinking that women can’t do anything men can do, but you can only slam that weight and body frame (man or woman) into a wall so many times before I’m just not going to believe it gets up again. 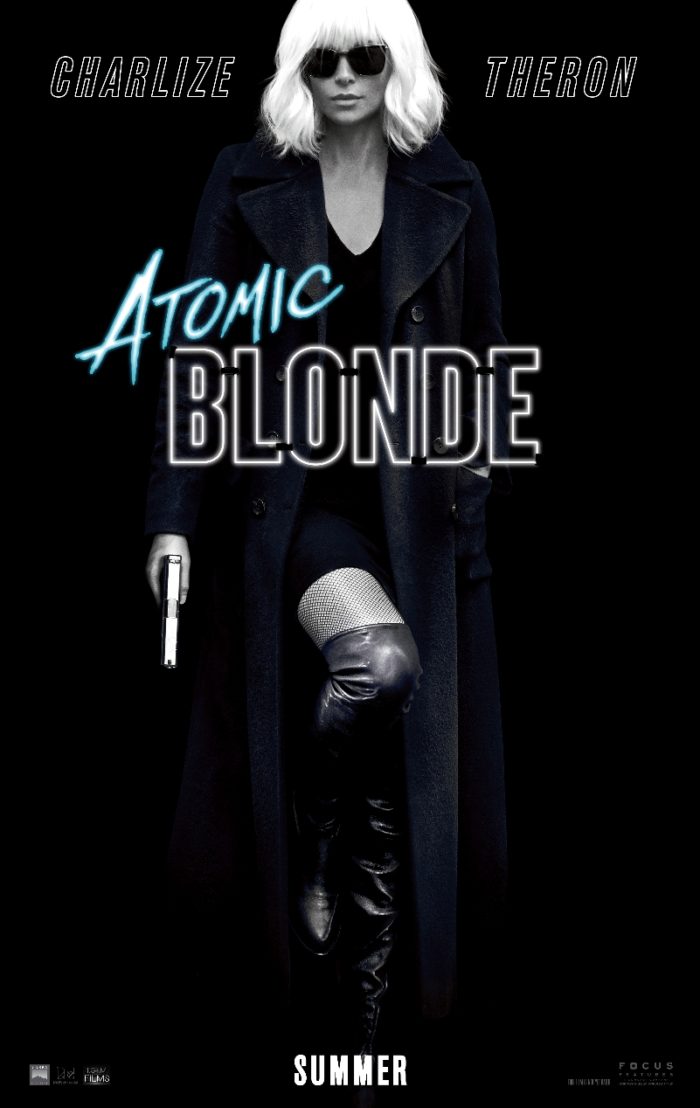