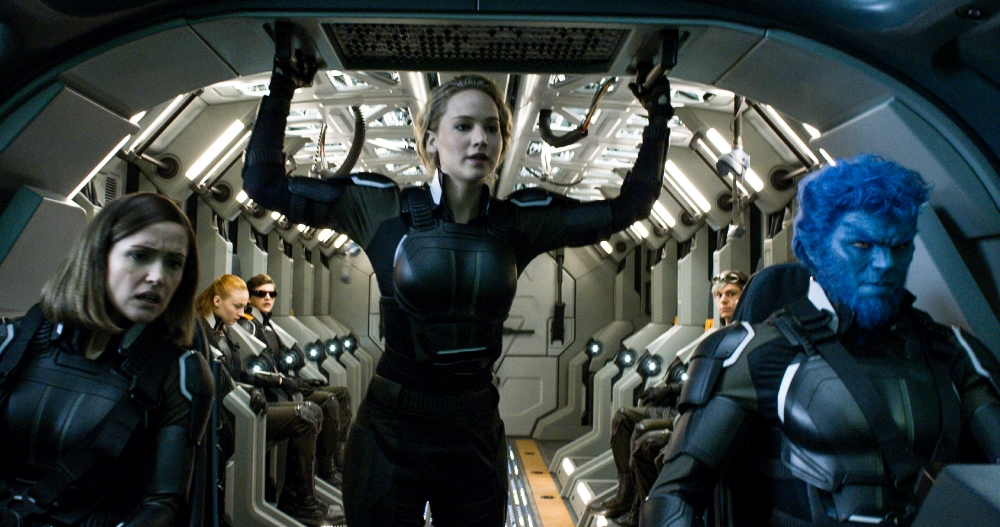 The movie world can’t seem to get enough of the superhero/comic genre, and X-Men: Dark Phoenix is scheduled to begin shooting before that long. Now we’re looking at establishing a different sort of story, which may well be a good idea, and Dark Phoenix is apparently hoping to woo Jessica Chastain.

Also, as has been rumored for a while, Simon Kinberg will be directing, and that’s got to make you raise your eyebrows this close to the release of The Mummy.

Nothing against Kinberg, who has worked with the franchise for a while as writer and/or producer (as well as writing and/or producing Jumper, Sherlock Holmes, and Fantastic Four), but we just had a producer take the reins to mediocre effect, and Kinberg hasn’t directed before.

Frankly, this is perhaps a sign of the times, because as these “Universes” flex their muscles, even brand new ones, it turns out more and more that no one really cares who directs the thing, because it’s going to make us bags of money anyway.

On the positive side here, Kinberg wrote X-Men: Days of Future Past and Sherlock Holmes. On the negative side, he wrote X-Men: Apocalypse, and, you know, Fantastic Four.

Still, the movie has most of the same cast returning – Jennifer Lawrence, Michael Fassbender, James McAvoy, Nicholas Hoult, Alexandra Shipp, Sophie Turner, Tye Sheridan, and Kodi Smit-McPhee – so it doesn’t really matter who does what when you have that many names and are X-Men movie. But, it makes me nervous.

And, don’t get me wrong, there’s nothing wrong with writers branching out, and at some point just about everyone in Hollywood wants to take a spin in the chair, but I wish I had more to go on as an X-Men fan generally.