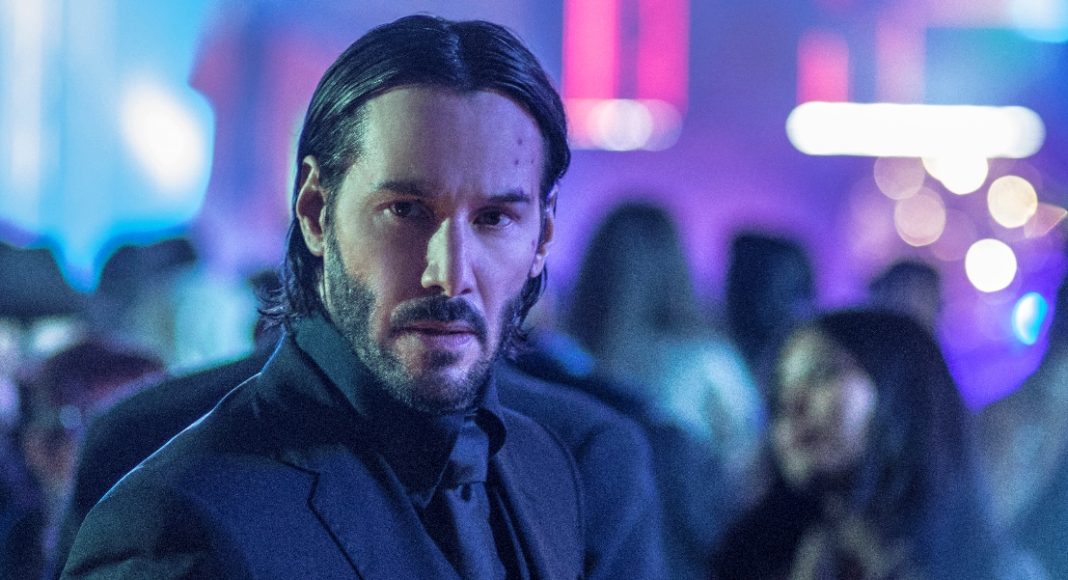 Way back when we recorded our podcast (see below) for the first John Wick movie, we were in love with the film’s hotel, The Continental, and the underground the film created to support the existence of such an assassin safe zone. We even mentioned the fact that we would love to see something explore that particular aspect of the film’s universe and/or simply focused on the hotel itself.

Well, someone was apparently listening to us, and with the success of John Wick 2, the world is expanding.

Director Chad Stahelski recently described the film’s third installment and went into some detail as to the plans to dive into the world the assassin lives in.

Now we learn that there is a television series in the works which will focus specifically on the hotel, and is tentatively titled The Continental. Stahelski mentioned in an interview that there was a solid structure in place for the series, which will apparently relay the experiences of the hotel chain all over the world. There were also hints that the show would detail how people are introduced to this world, which probably means that the show will have a certain focus on some specific “newcomer” to the assassin world. But, given that the show apparently has a broad view, the series will also do some globe-hopping, theoretically showing off the differences and similarities to be found in different cultures.

The series, at least in the current imagining, is unlikely to include Keanu Reeves, though his character may, naturally, be a notable part of the show’s universe, which could lead to an appearance.

The idea is simply brilliant and hints at a popular aspect of screenwriting and/or filmmaking, which is that sometimes a side avenue of the world-building effort turns out to be extremely cool, despite the fact that you can only give it so much attention within the framework of a feature film. If the series is successful it could open the doors for a lot of potential “spin-offs” from films that would be a dream come true for many fans.

If the right cast and crew come together for this one, it could be the sort of effort that becomes a cultural phenomenon.

Source: The John Wick TV series will be about the assassins’ favorite hotel chain · Newswire · The A.V. Club