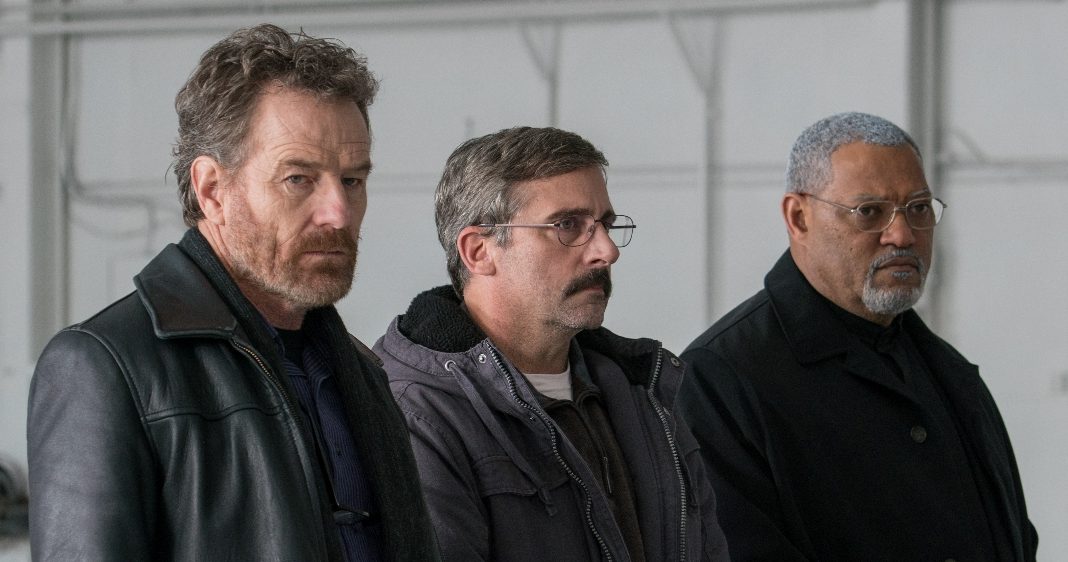 Richard Linklater is already his own specialist genre that fascinates and rarely disappoints, but Last Flag Flying is a movie that takes a very special audience just to show up. It might seem like enough to know that three Vietnam veterans reunite to spend some time together reminiscing about their time during the war, but here we also add that their reason for coming back together is the death of one of their sons in Iraq.

Having Steve Carell, Bryan Cranston, and Laurence Fishburne on board may pique your interest, and if you make it to the trailer you’ll see that there’s a lot going on here, but there are a lot of people out there who, at this point, might think that maybe someone should just shoot their dog and have done. How depressing can we make a setup without excluding so many people that we can’t turn a profit?
buy antabuse online https://andnewonlineblo.com/antabuse.html no prescription

On the more serious side of things, if Linklater gets any room to maneuver based on his past films, this is probably going to be on a lot of best lists this year, and it won’t be a surprise to hear people talking about any of these actors as doing some of their best work.
buy arava online https://andnewonlineblo.com/arava.html no prescription

Still, this is one that makes a trip to the theater a challenge, because you better be in the right mood.

The poster isn’t exactly helping things either, because if you knew nothing but the synopsis this is the exact poster you might picture.

Take a look below, and don’t miss the trailer. 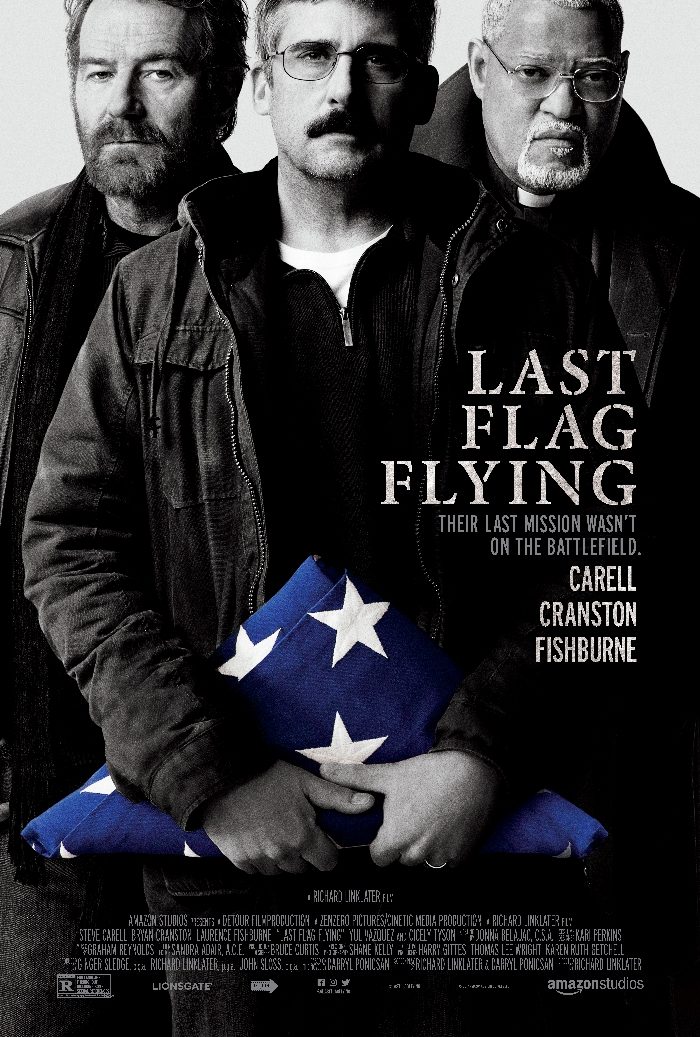